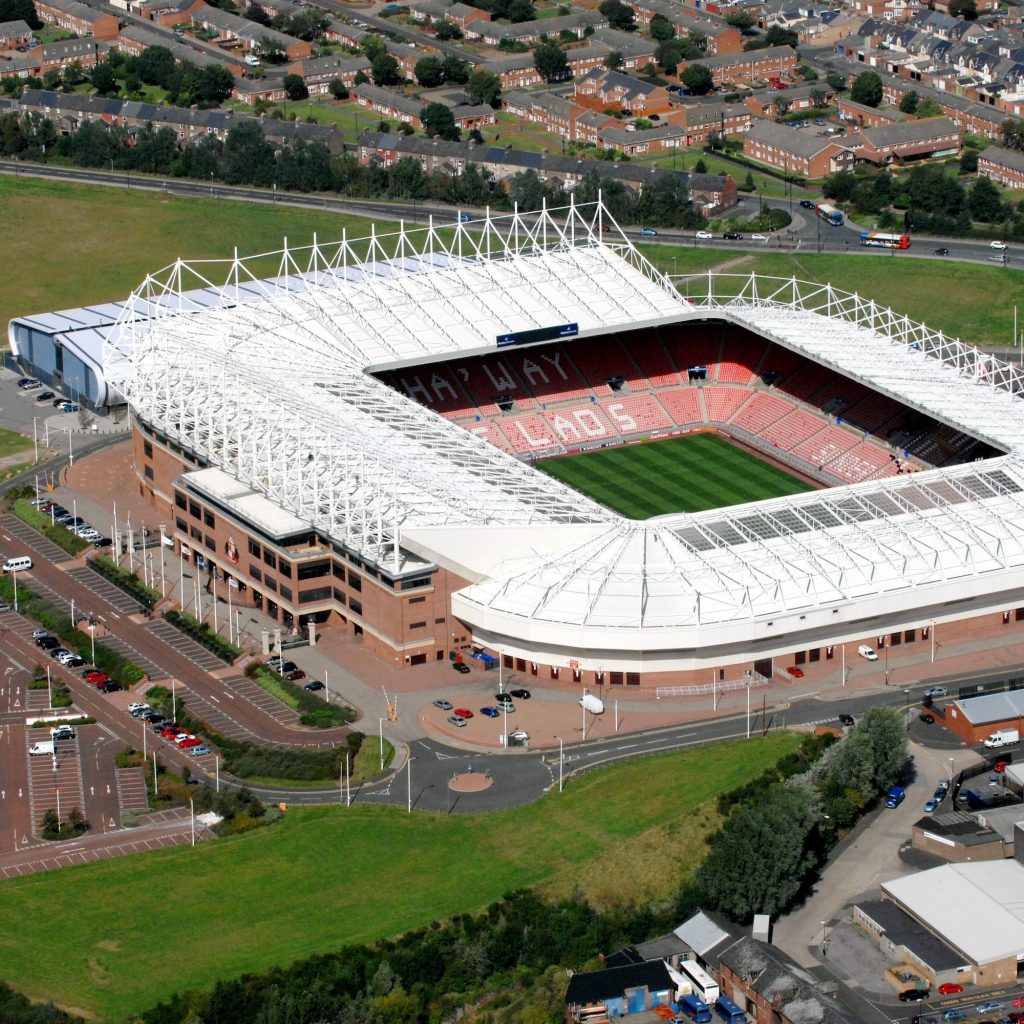 New figures revealed on May 1 show that Sunderland is set to welcome more than 30,000 people from outside the city, as the Spice Girls descend on the Stadium of Light.

Ticket sales figures shared by concert promoters, SJM Concerts, show that the city will attract some 35,000 people from not only the wider North East, but across the UK, when the Spice Girls take to the stage at Sunderland AFC’s stomping ground on June 6.

Less than 15 per cent of the near-40,000 tickets sold to date are from SR postcodes, with a huge number of those attending travelling to the city from neighbouring Newcastle, Middlesbrough and Durham.

Music fans will make their way to the gig from as far afield as Ireland, the South West and Wales, with a significant number of concert-goers travelling from Yorkshire, London and the North West.

The concert has been welcomed by Sunderland City Council, which is supporting the event, as well as business leaders across the city. It will be the twentieth concert held at the Stadium of Light.

Already, the concerts have delivered an estimated economic impact of £4m each to the city’s businesses, meaning this Spice Girls event will take the total impact to around £80m.

Sunderland City Council chief executive, Patrick Melia, said: “The booking figures really do vindicate not only Sunderland AFC’s decision to reinstate these fantastic events, but also the support we have given to enable them to do so.

“The economic advantage of hosting these concerts is something we can be certain of, as thousands of people flock to the city spending their money in our hotels, bars, restaurants, and with Sunderland retailers.

“Much more than that, they attract people to the city who may then be persuaded that this is a place they should return to, and they create a citywide feelgood factor that really cannot be underestimated.

“Sunderland is famed as a welcoming events city, and I’m sure I join the city’s traders, as well as residents, in saying that I look forward to seeing thousands of people come to see all we have to offer in June.”

The show is one of six Spice Girls concerts taking place between June 1 and 15 across the UK, with only Posh Spice – Victoria Beckham – not taking to the stage. Jess Glynn is the supporting artist.

Tony Davison, Sunderland AFC managing director, said: “As someone who has supported Sunderland since being a boy, I know just how important this club is to the city – but that goes beyond its football team. We have a fantastic stadium that – in a very short space of time – established itself as the stage of choice for stadium gigs from some of the world’s most successful artists.

“To be able to bring concerts back to Sunderland and see the impact that will have on the city is fantastic.

“Charlie [Methven], Stewart [Donald] and I really felt that this was an opportunity for the club to work with the City Council and reinstate something we can deliver, and deliver well, in Sunderland and we’re looking forward to seeing people enjoying the Spice Girls singing and traders’ benefiting from the increased footfall to Sunderland on June 6.”

The concerts have been endorsed by city leaders, including chair of Sunderland Business Partnership, Ellen Thinnesen, who is chief executive of Education Partnership North East which includes Sunderland College.

She said: “As a business community, we’re delighted to see the Sunderland AFC team leading the way in creating opportunities for all traders in the city.

“The stadium concerts bring huge advantage to Sunderland, and the Business Group is fully supportive of the club and council working together to reinstate them.  It will make for a fantastic day for the whole city.” 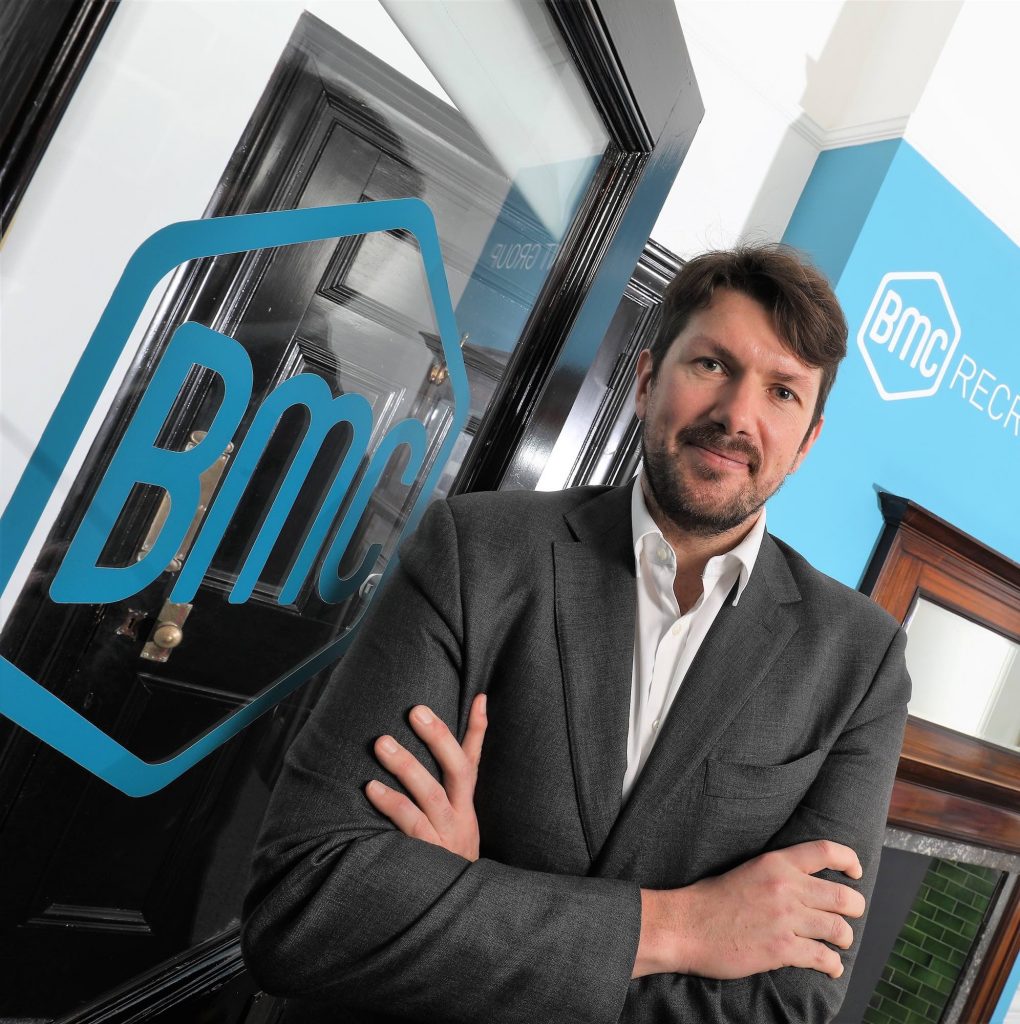