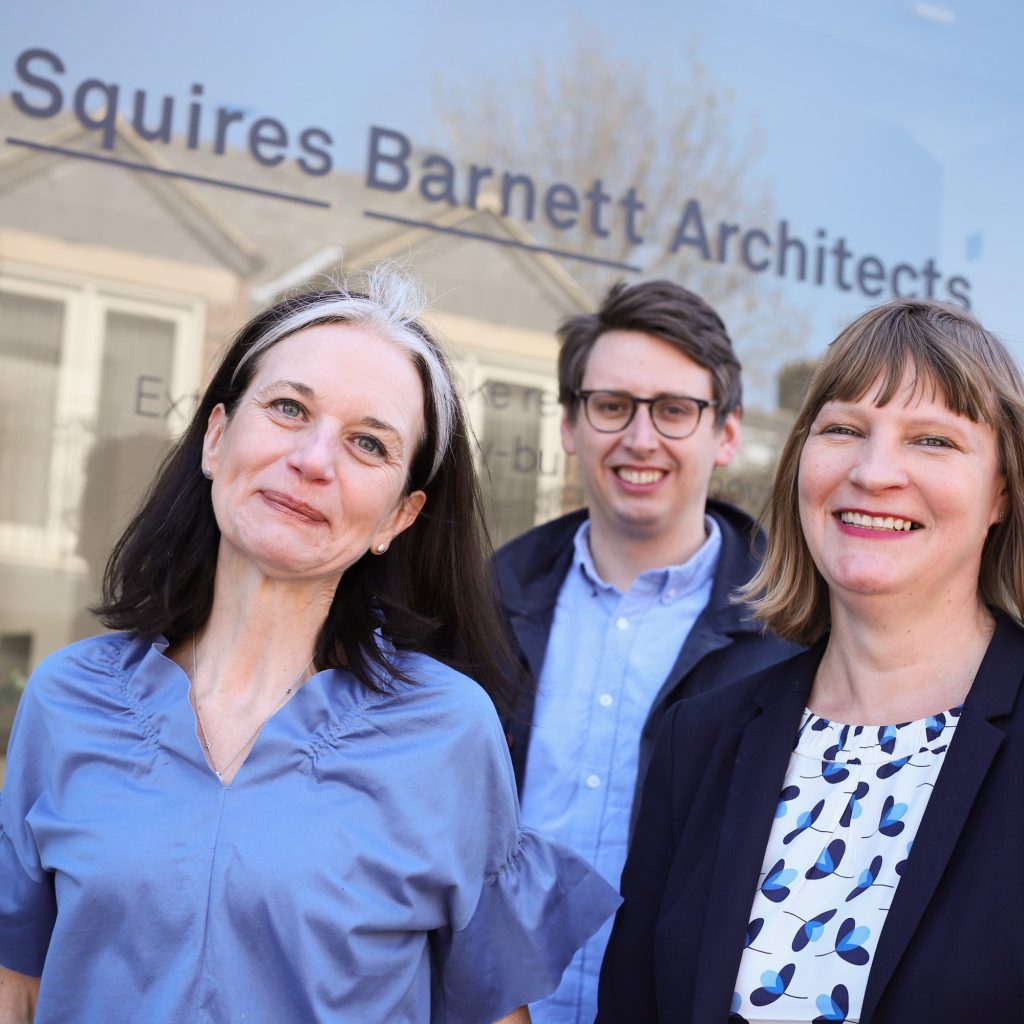 The Newcastle based practice, which specialises in bespoke residential and domestic projects for commercial and private clients throughout the North East and Yorkshire, has recently moved office to Clayton Road in Jesmond.

Prior to that, the firm was based in the 13th century Plummer Tower, part of the city’s medieval walls. The watchtower, used as an artillery bastion during the Civil War, later became a guildhall before being converted into a house and eventually offices.

Despite the novelty of operating from an ancient monument, the move to Jesmond provides the space and improved meeting facilities to allow Squires Barnett Architects to continue its growth. In recent months, the practice has grown its number of its RIBA chartered architects from four to six.

The partners have been able to invest in the business thanks to the ongoing support of Ryecroft Glenton (RG), which provides the practice with a full range of advisory services, ranging from payroll management to tax planning.

Squires Barnett Architects was founded in 2011 by Louise Squires and her late brother, Warren. The team was strengthened when her husband Mark joined her in partnership in 2016 and was further bolstered following the promotion of George Musson to partner last year.

Louise Squires said: “Our new office has given us the space and freedom to offer our staff and customers a much-improved environment. It also acts as a shop window and it’s much easier for potential customers to call in to discuss their projects.

“Our aim is not to grow the business into a huge entity but to make the right appointments which allows the practice to focus on quality. We’re more interested in working on stimulating projects than scaling up and seeing our partners increasingly involved in daily management duties rather than their real passion for design.

“We have been able to develop the business in line with this ethos thanks to the expert support and advice from RG. This was especially vital during the difficult transition involving the new partnerships and the associated tax and business planning.

“RG has helped us navigate key moments as a young and growing business and we have always been able to count on their straightforward and practical advice.”

Deborah Graham, partner at RG, said: “We are delighted that our advice has helped Squires Barnett to develop – allowing the team to concentrate on their clients without having to worry about such things as pension auto-enrolment or tax audits.”

Squires Barnett was recognised with a National Housing Design Award in 2016 for the conversion of a former Hexham ropery into apartments and was shortlisted for the same award in 2017 and again this year for a new residential development near Morpeth.

Last year it also won the LABC Building Excellence Award for the extension and renovation of a house near Ponteland. 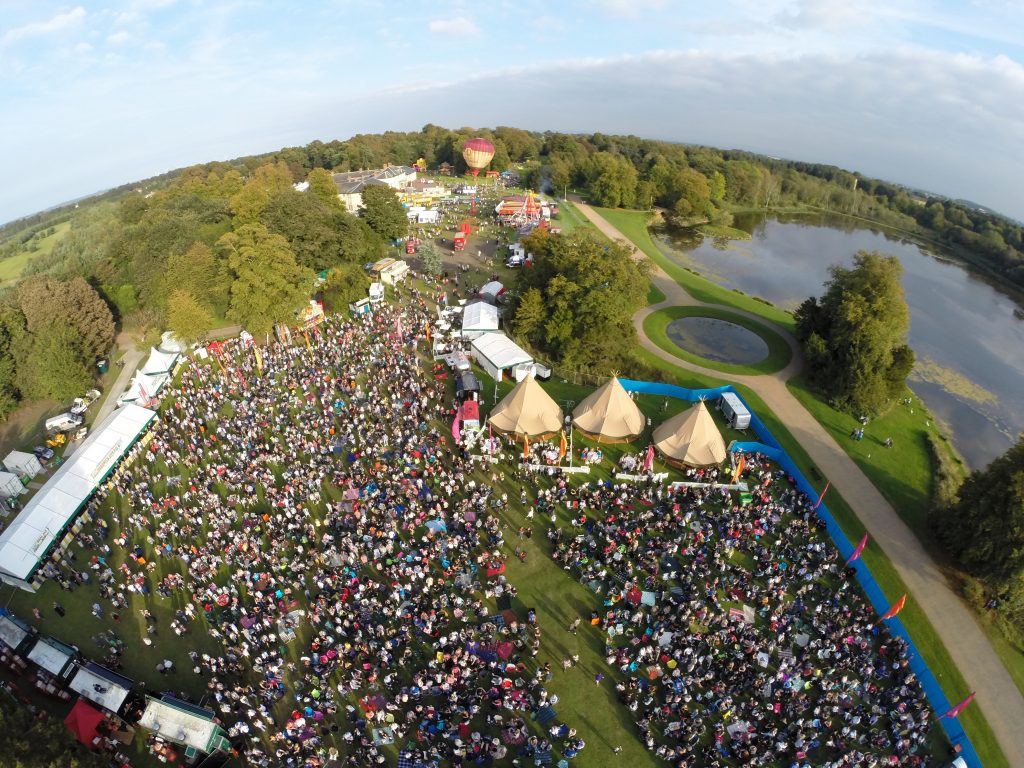