WordPlay, a Sunderland based start-up that develops educational game applications, has received £245k investment to help launch its platform. £100,000 comes from the Finance for Business North East Proof of Concept Fund, managed by Northstar Ventures.

The company was founded by Jonathan Karlsen after spending almost a decade living, working and studying in Shanghai. Speaking three additional languages himself, Karlsen realised that there was a gap in the market to provide language programmes that helped children learn English in a fun and engaging way. The apps WordPlay is developing are aimed at primary-aged children, who may struggle with traditional teaching methods.

Karlsen said: “WordPlay’s goal is to help (non-English speaking) kids learn English. We’re setting out to demonstrate that when children are entertained and interested, learning can happen much more quickly than would be typical in a normal classroom approach.

“Northstar’s investment is allowing us to deliver a series of fun and entertaining bilingual animated films, and ‘Candy Crush’ type gaming apps – which kids will want to engage with. These aren’t lessons disguised as games, they’re games embedded with great educational content.”

The company has already secured a wide-scale trial in schools in Harbin, China. The 20th largest city in China, Harbin has a population of approximately 11m people – roughly the size of London. WordPlay is working with the Foreign Affairs Department and Department of Education, to test its platform.

Overseeing the trial is Sihan Zhou, a Linguistics graduate from the University of Cambridge, who has joined the team full time following the investment. She will also be responsible for developing the educational curriculum behind the games.

Sean Kelly, Investment Manager at Northstar Ventures, said: “When I first met Jonathan he showed me one of the games WordPlay had developed and even as an adult I was hooked. Jonathan and his team have managed to build a platform that is not only engaging but is informed by years’ of experience in language learning and translation. The early trials in China are an exciting development and with the number of online English learners predicted to rise to 120m by the end of this year in that country alone, there are huge opportunities for WordPlay to grow.”

WordPlay has big ambitions to change the way English is taught as a foreign language around the world. Last year the company was selected to take part in MassChallenge, a global accelerator programme that helps start-ups with the potential to tackle social issues. Karlsen continued: “We’re trying to develop this platform in such a way that it will be able to reach children in less developed areas, where good teaching resources are most lacking.” 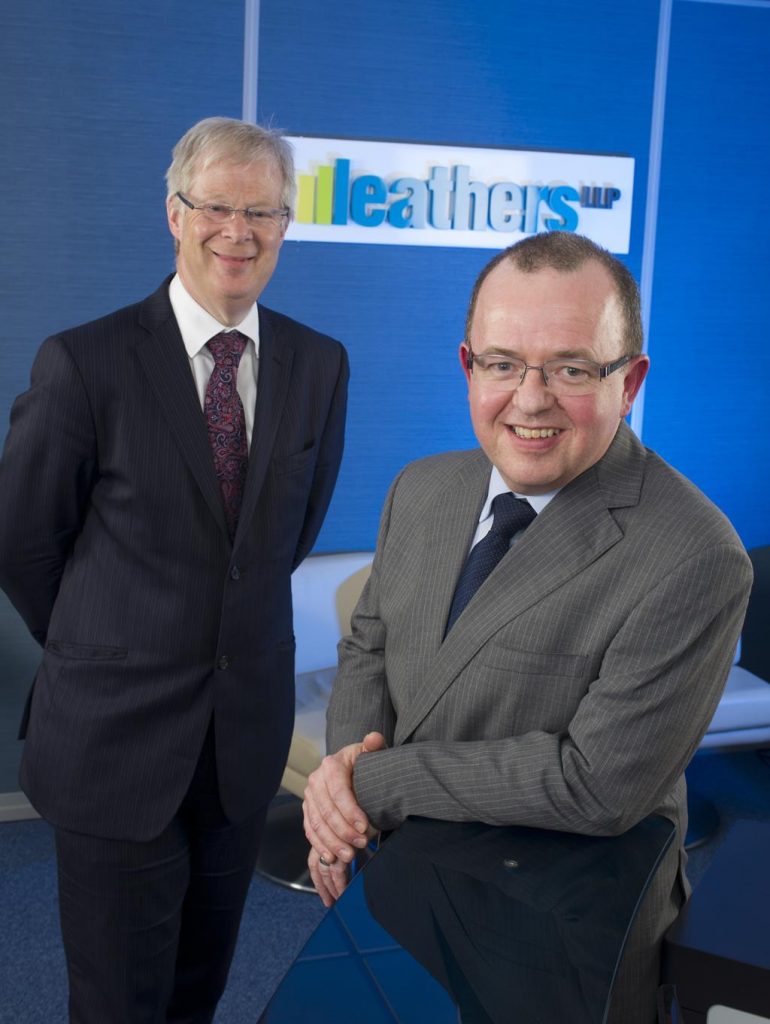