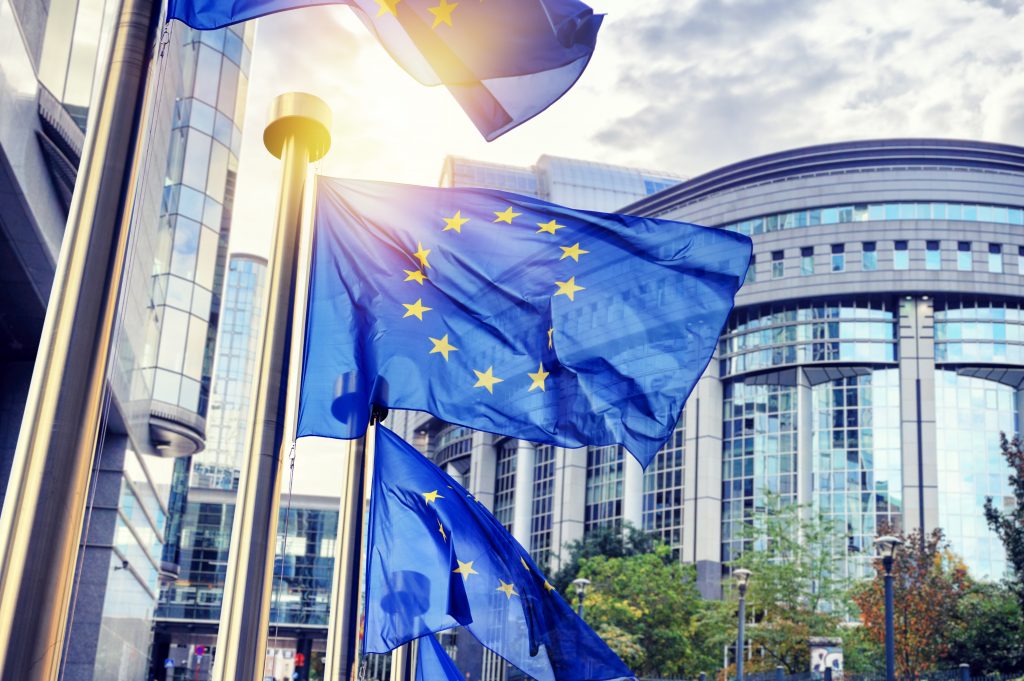 Companies must prepare for a no-deal Brexit because they cannot afford to put their faith in politicians to deliver a positive outcome, a business organisation has warned.

The Institute of Directors said firms must take sensible precautions and understand the potential exposure of leaving the EU this autumn without a deal.

The organisation made the warning after latest figures showed the proportion of its members that have activated contingency plans increased slightly between January and April, from 18 per cent to 23 per cent.

Overall, however, more than half of firms surveyed had still not engaged in any contingency planning, with only four per cent saying they will use the Brexit extension period to pick up the pace.

Edwin Morgan, Institute of Directors’ interim director general, said there has been very limited financial support from the Government for small businesses to prepare, despite repeated calls from the organisation for Brexit planning vouchers to help provide the backing firms need for complex trade and legal issues.

He said: “Business can have no absolute reassurance that an agreement will be reached, particularly given the commitment of some Conservative leadership candidates to leaving the EU in October with or without a deal.

“It feels like the extension is at risk of being wasted.

“It shouldn’t need saying, but many seem to have forgotten that getting a deal would be by some distance the better outcome, both for the UK and the EU.

“No deal is not ‘clean’, the mitigations announced so far are temporary, incomplete and untested with industry, and we would then have to enter into talks with the EU all over again.

“Far from providing clarity, a World Trade Organisation exit simply extends uncertainty about the future, so it is no surprise a clear majority of our members say no deal would harm their business.

“If businesses can’t have faith in politicians, that means they have to look out for themselves.

“The risk of no deal is very real, and we urge all businesses, if they haven’t done so already, to carefully consider their exposure and draw up mitigation plans now.” 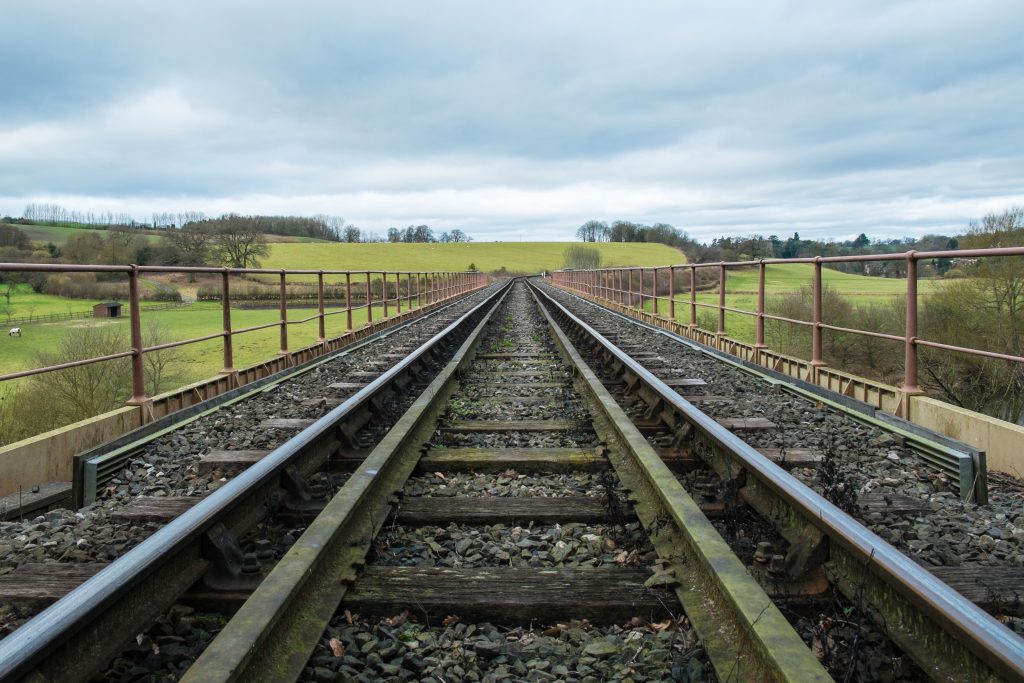