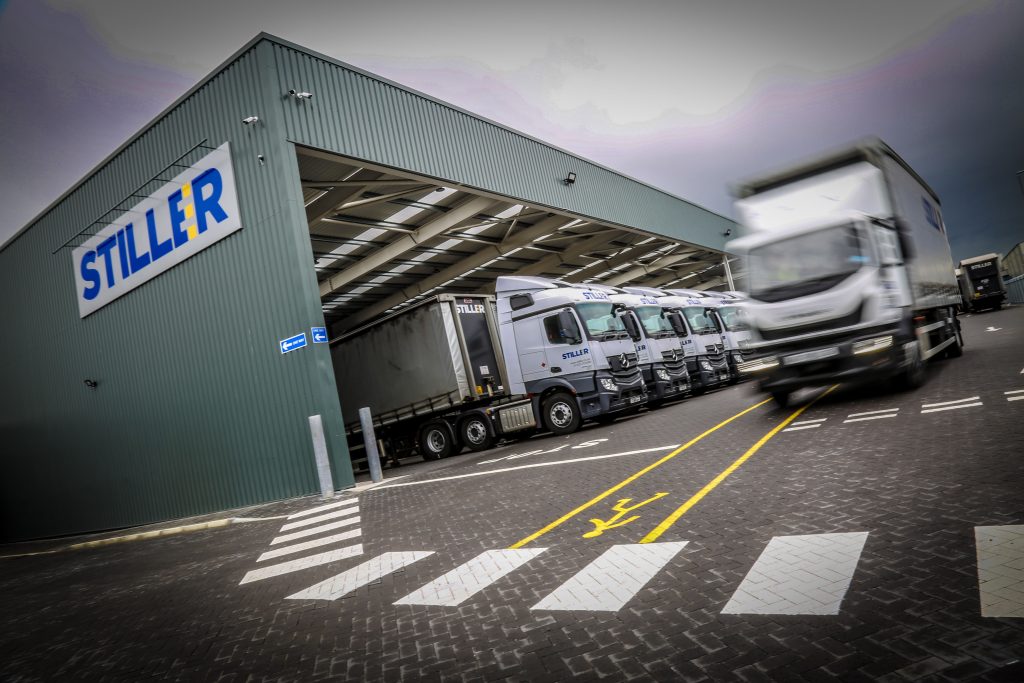 A family-run haulage and storage firm has bolstered road operations after spending nearly £400,000 on its fleet.

The company, based in Newton Aycliffe, County Durham, has paid more than £315,000 for ten vehicles, in an order which includes four 15.6-metre trailers that are two metres longer than standard trailers.

The investment takes Stiller’s longer semi-trailer number to 16 as it replaces hired-in assets to cope with a rising demand for palletised distribution services.

The business, which provides warehousing, distribution and commercial property lettings services, and is a member and major shareholder in national co-operative network Palletline, has also acquired an 18-tonne urban area delivery vehicle.

Matthew Stiller, managing director, said: “Investing in our vehicles and making sure we have the latest kit means we’re operating a safe and efficient operation.

“We’re continuing to enjoy sustained growth due to demand in our warehousing and distribution services, so while this investment is necessary for us to service that growth it’s also vitally important for us to maintain our fleet of vehicles and keep us ahead of the game.”

Earlier this year, Stiller revealed it was investing in another warehouse at its 22-acre site on Aycliffe Business Park.

After opening a £2 million freight distribution centre and office block in 2018, Stiller has now converted a former logistics centre into warehousing. 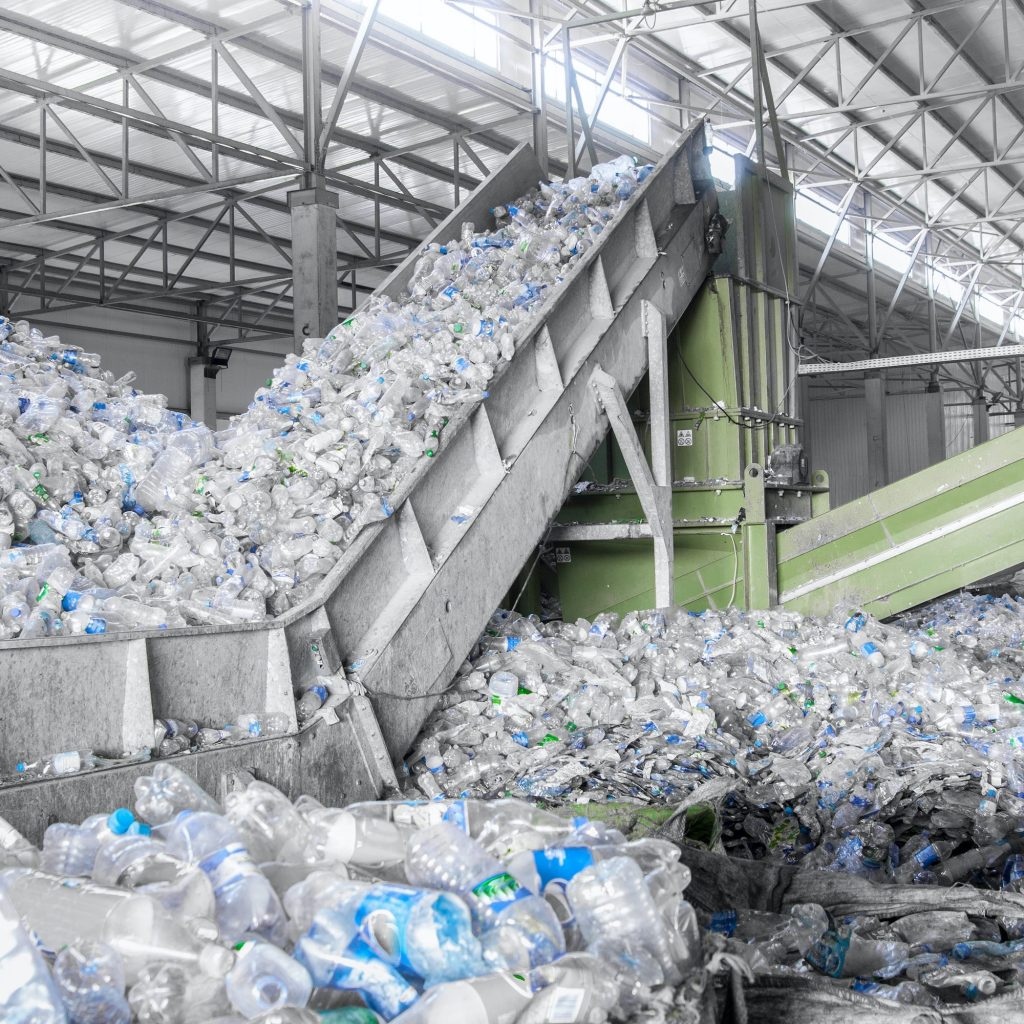 Impact Recycling on track to create jobs after £2 million investment