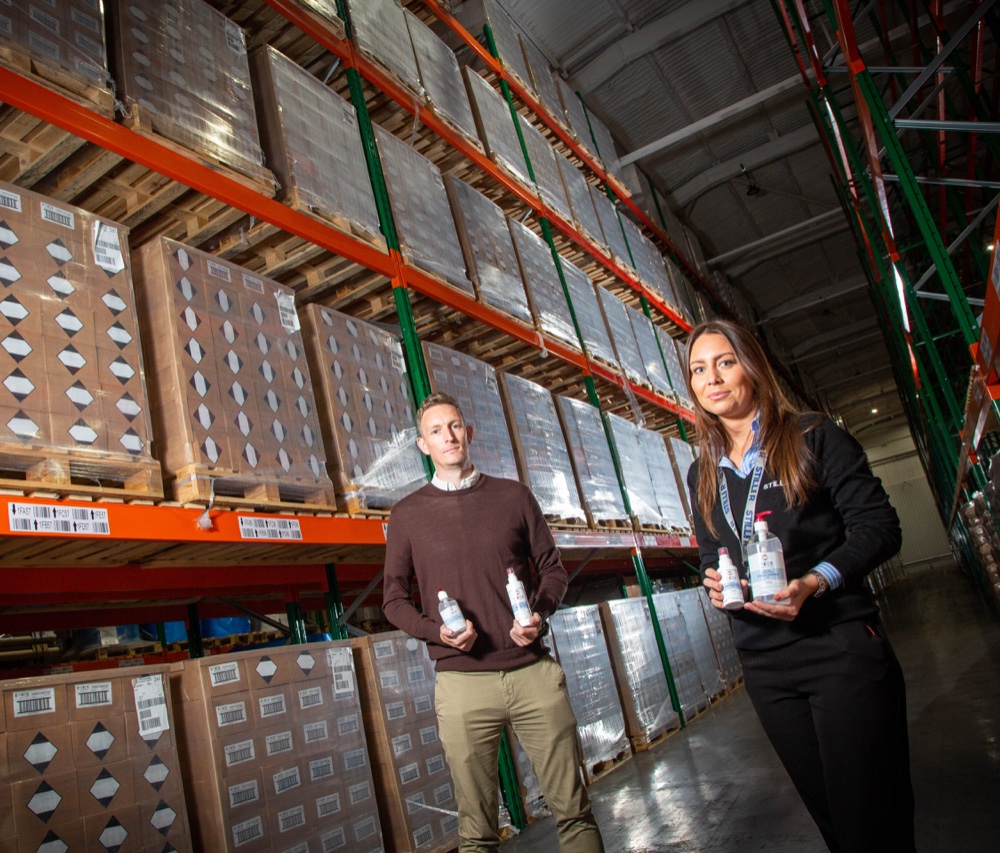 A family-run haulage and storage firm is working with a chemicals operator to maintain stocks of hand sanitiser in the battle against COVID-19.

Stiller Warehousing and Distribution is stockpiling and transporting more than 500,000 INEOS-branded bottles of sterilant every month.

Bosses at Newton Aycliffe-based Stiller say the partnership has helped deliver at least 27,000 gallons of hand gel across the UK since April.

INEOS – also based in Newton Ayciffe – set up a sanitiser production plant in March to help fight the pandemic, with officials at the time saying it would produce one million bottles every month.

Under the terms of its partnership, Stiller has distributed sanitiser to local NHS hospitals and primary care centres through a deal with pallet and parcel network Hazchem, which specialises in moving hazardous packaged goods, liquids or difficult-to-handle products.

Matthew Stiller, managing director, said: “It was very rewarding to support the INEOS hand sanitiser production facility in Newton Aycliffe from its inception.

“Sanitiser has a high alcohol content making it flammable and therefore subject to specialist transportation requirements.

“However, our highly-trained team, specially-equipped vehicles and affiliation with the Hazchem network make us well suited to distribute INEOS’ products to their clients.”

Stiller has invested more than £11 million in property, facilities and people in the last five years.

The company opened a new £2 million freight distribution centre in 2019 and converted a former logistics centre into a 50,000sq ft warehouse to accommodate 6000 pallets.

More than £6 million has also been spent on maintaining its fleet of new vehicles. 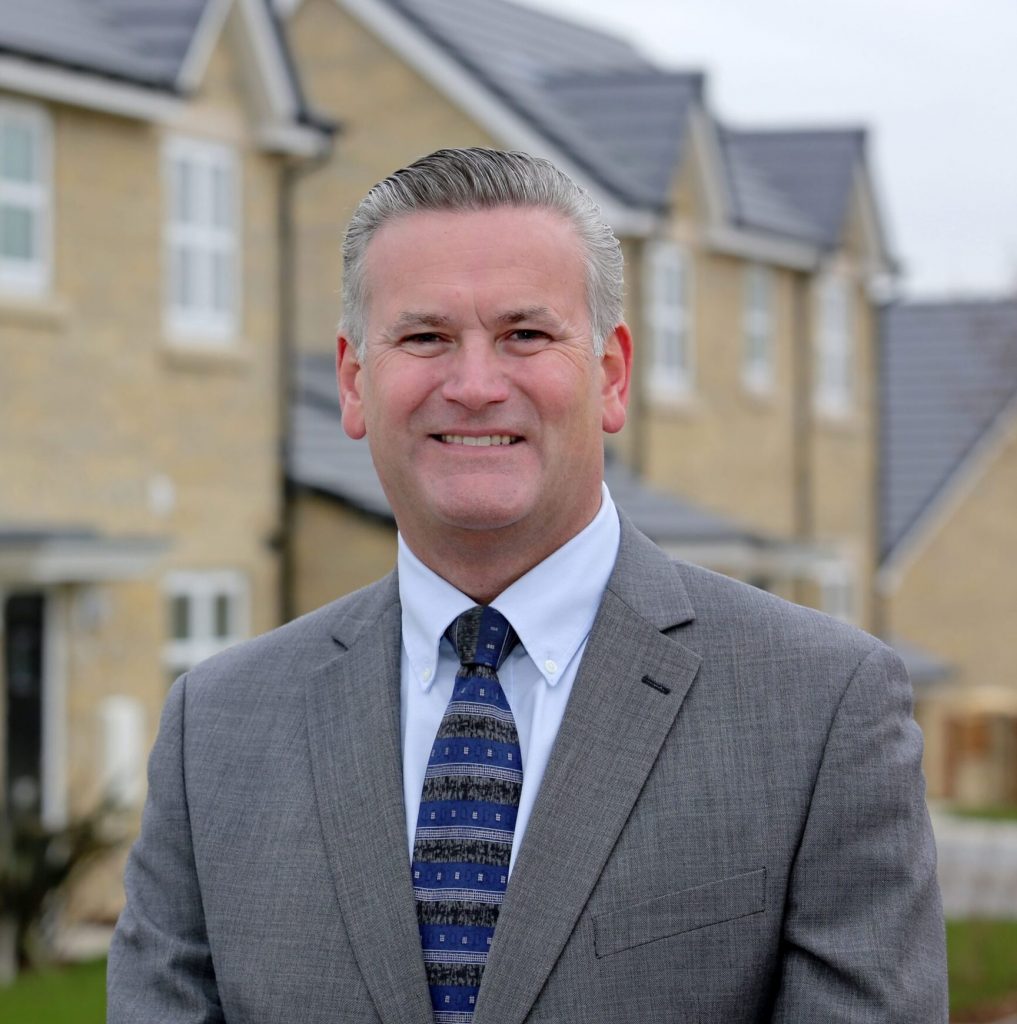