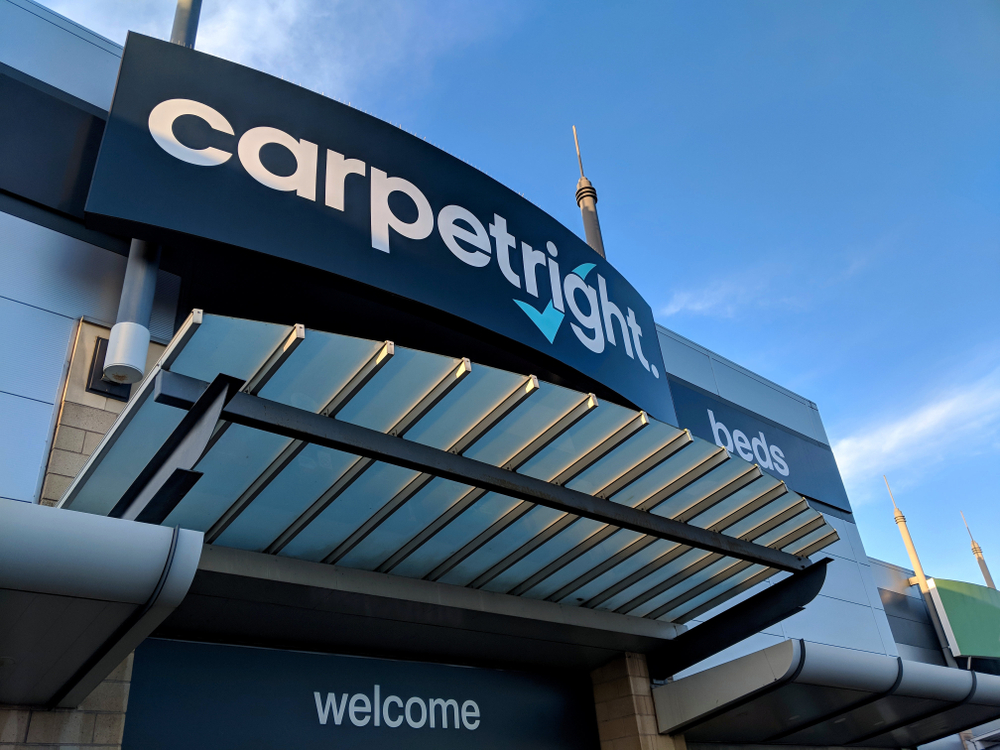 A floorings retailer that owns a Sunderland-founded operator has agreed a deal to be bought by its largest stakeholder.

Carpetright says it has accepted a 5p per share offer from Meditor Holdings (MHL) – a vehicle founded by existing shareholder Meditor Fund – which values the business at £15.2 million.

The move marks the latest step in a turnaround plan for the owner of Sunderland-founded Storey Carpets, which has previously closed underperforming stores and restructured operations to cut costs amid a tough consumer market and economic and political uncertainty.

The firm’s latest annual results, for the period to April 27, showed net debt of £27.4 million and underlying losses of £16.9 million.

However, bosses say their turnaround plan is beginning to take effect – UK like-for-like sales in the first eight weeks of its new financial year were 8.5 per cent ahead – and believe its Meditor deal will further support its efforts.

Commenting on the acquisition, Bob Ivell, chairman at Carpetright, which has stores in Wallsend, Gateshead, North Shields and Durham, said: “We believe the MHL offer is in the best interests of all stakeholders.

“While we have made significant progress with our recovery plan for the Carpetright Group, our ability to invest in the future of the business has been constrained against the backdrop of limiting banking covenants and a very challenging consumer market.

“With a recapitalised business and the backing of a committed new owner with the resources to invest in Carpetright for the long-term, we will be able to complete our recovery in the private arena and emerge as a stronger business.”

“In particular, with Meditor’s support and financial backing and without the constraints of a public market listing, Carpetright will be well positioned to compete more effectively.

“This will facilitate substantially increased investment in Carpetright’s committed employees and its store estate, as well as driving new initiatives and improvements.

“I am excited about the long-term prospects and opportunities for the Carpetright business.” 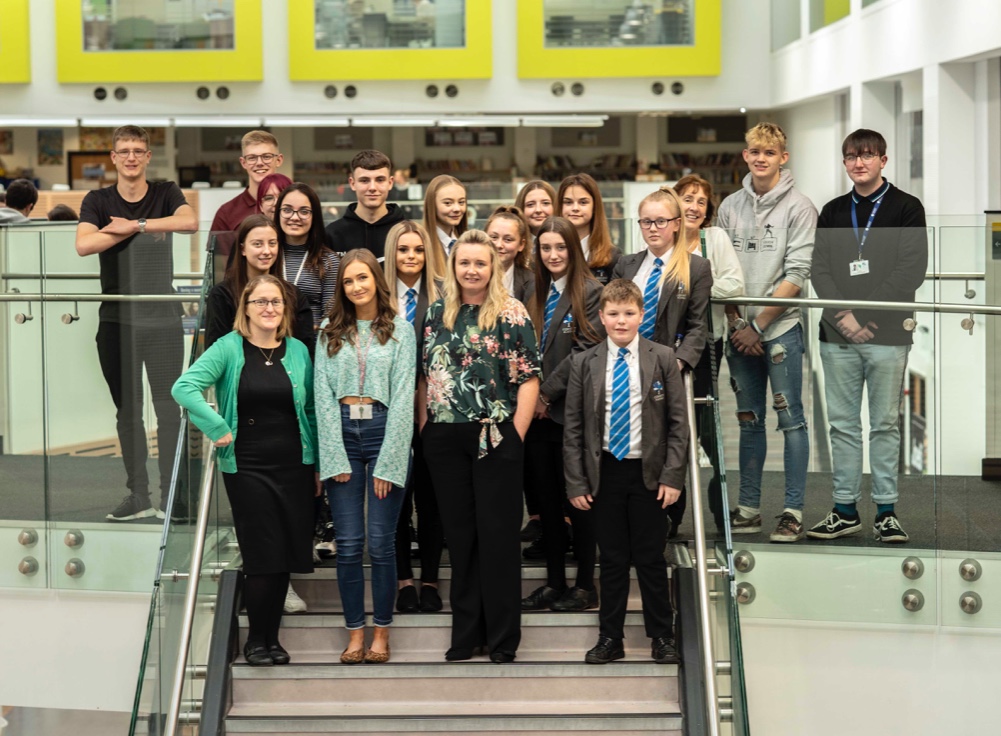