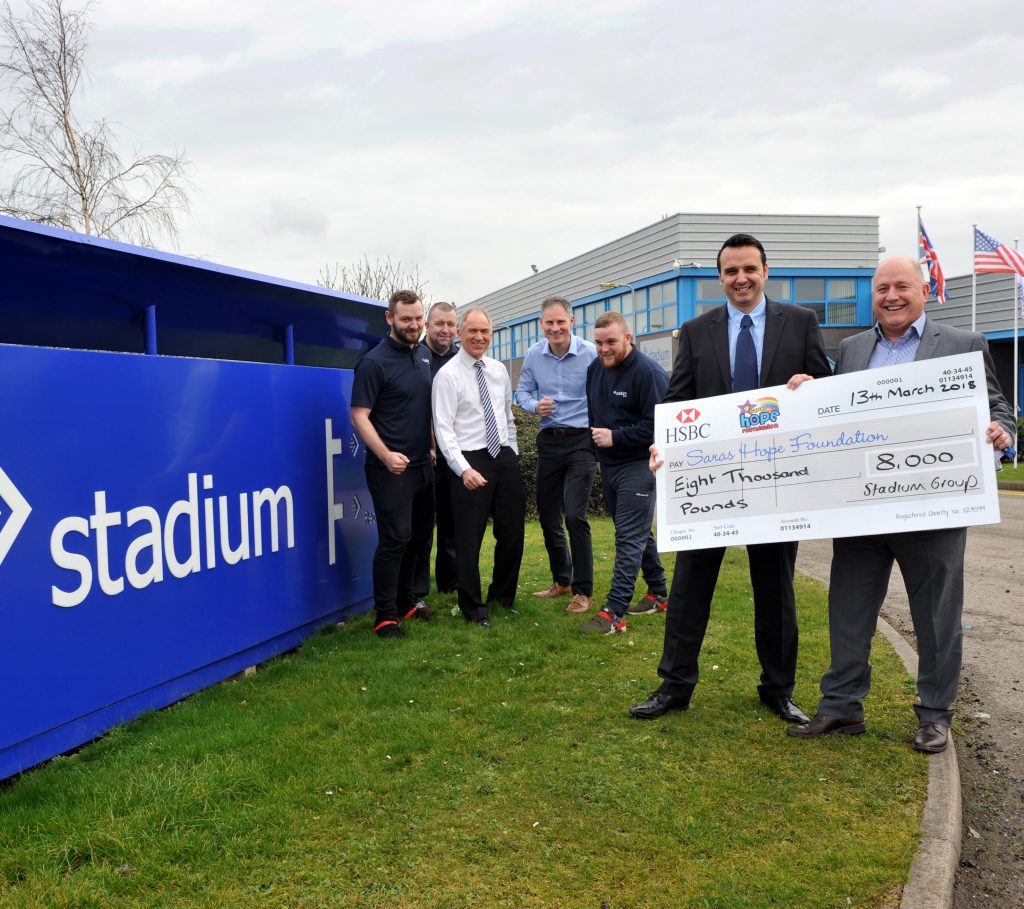 Electronics technology specialist, Stadium Group, has stepped up to the challenge, as colleagues from around the world put their best foot forward to raise £8,000 for much loved North East charity, Saras Hope Foundation.

The company issued a global call to action, which saw 26 members of staff from its Hartlepool, Eastleigh, Norwich, Sweden and China sites, take part in the world’s largest half marathon, The Great North Run (GNR).

Saras Hope Foundation was launched in 2007, inspired by the remarkable Sara Hoburn who died aged just 16, after a battle with a rare and aggressive form of colon cancer.

The charity aims to provide holiday breaks and special memories for people living with cancer and their family and friends.

Chris short, said: “Charlie and myself had a fantastic time when we took part in the GNR but wanted to continue our support for the charity.

“On behalf of Stadium Group we offered all employees a place in the GNR 2017, covering their entry and travel and what a magnificent response we got. Colleagues from far and wide answered the call and through a brilliant team effort raised £8,000.

“We would like to say congratulations to our team and hope the money will help the charity and the fantastic work it does for children in the region.”

Carol Bennett, fundraising manager for Saras Hope Foundation, said:  “We were overwhelmed by the amount raised by the team at Stadium Group. It’s such an amazing figure and we sincerely thank all family, friends and colleagues who sponsored the team so generously and, of course, the management at Stadium Group for its support.

“Saras Retreat is a fantastic resource for families, allowing them to enjoy time on their own to relax in a purpose built villa without the hassle of arranging the holiday, flights and accommodation. With no cost to them, the break gives families special ‘normal’ time together away from the traumatic cancer treatments and long hospital stays.” 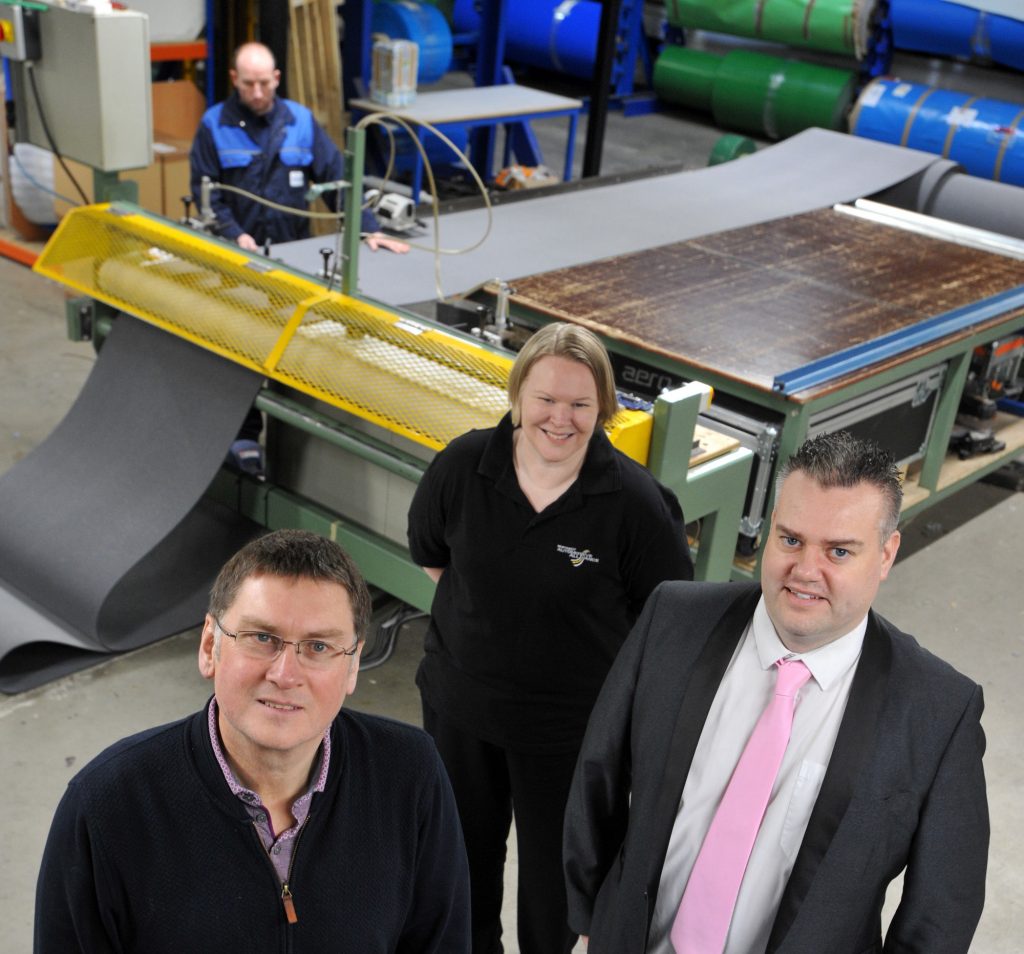