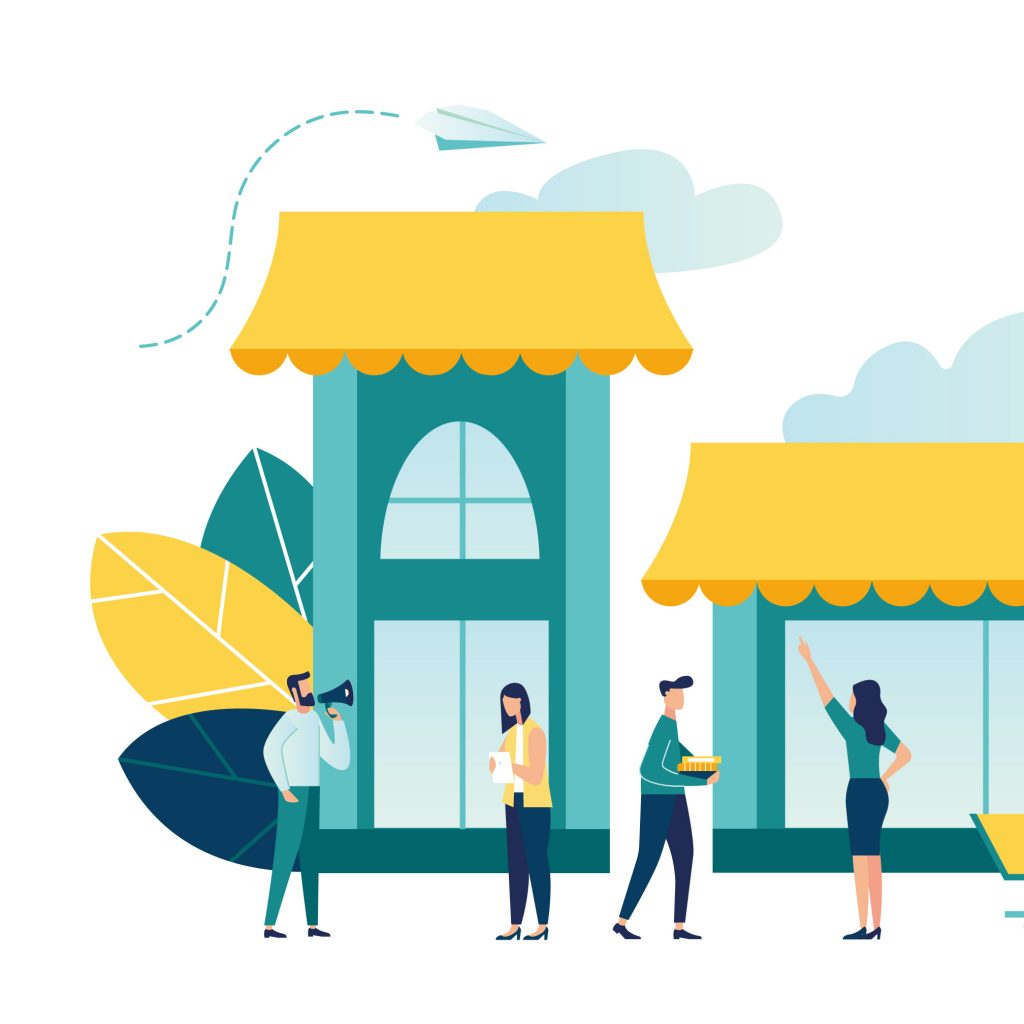 Strong December to be followed by grim January for retailers

Retail sales have benefitted from a festive lift in December following two months of sharp declines as a result of the second national lockdown in November.

The CBI’s latest Distributive Trades Survey found that internet sales grew at an above average pace for the third consecutive month, with retailers viewing sales as good for the time of year to the greatest extent since March 2019.

The survey, which aggregates the views of 143 businesses, including 81 retailers, also found that orders placed had broadly stabilised after 13 consecutive months of decline.

The return to tiered restrictions, however, has revealed significant divergence across sub-sector and means that sales volumes are expected to fall again next month.

Grocers, furniture vendors and retailers of ‘other normal goods’ (cards, flowers and jewellery, etc) saw strong growth over December, while clothing, footwear and department stores reported that volumes were lower than a year earlier.

Looking ahead, retail sales volumes are forecast to fall sharply next January to levels below seasonal norms.

Ben Jones, principal economist at the CBI, said: “It says something about the challenges the retail sector has faced during 2020 that stable sales volumes in the run-up to Christmas were seen as a good result for the time of year.

“The new year looks set for an unpromising start, with retailers anticipating a sharp fall in sales in January.

“An expected deterioration in the labour market will likely weigh on household spending, even assuming the roll-out of COVID-19 vaccines paves the way for a gradual lifting of restrictions as the year progresses.

“Government support measures, such as business rates relief and the extended furlough scheme, have been immensely helpful for retailers. To assist with planning, a priority now should be to avoid any sudden cliff-edges as schemes are wound down.”