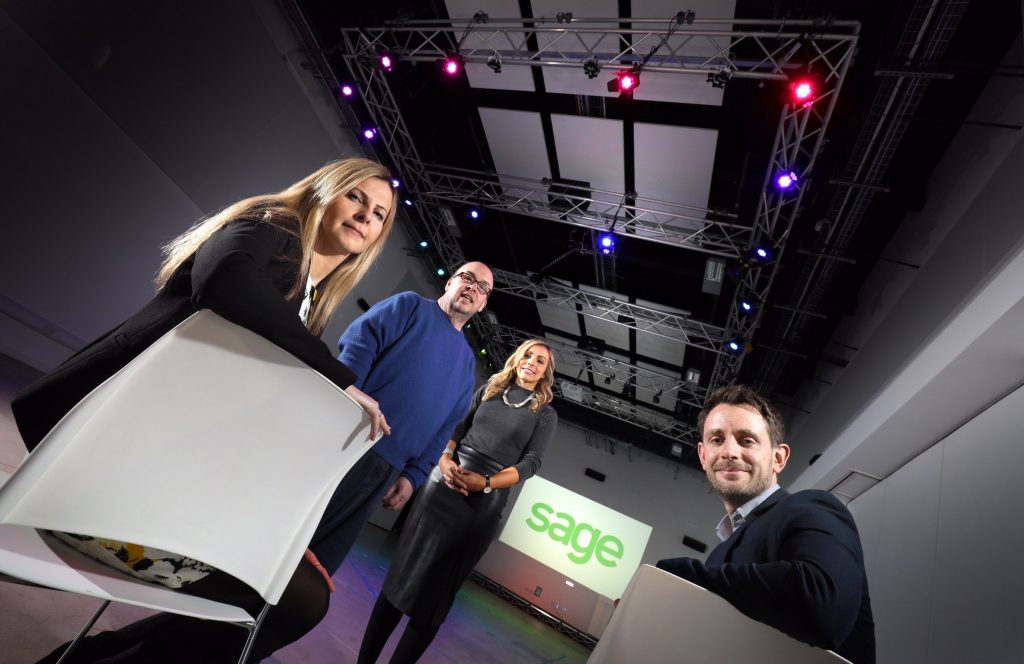 SUB 10, established 18 months ago, has been appointed by Sage to deliver its risk and incident management training, with a further contract to propose a design for its cybersecurity training, set to be rolled out later this year.

The two latest contract wins for SUB 10 – which will see it designing training for 14,000 Sage colleagues globally, translated into seven languages – follows the success of the first two projects it was appointed to deliver for the tech giant, which has its headquarters in the North East.

The learning programmes designed so far for Sage by SUB 10, based at PROTO in Gateshead, around Code of Conduct and Anti-Bribery and Corruption training have now been implemented worldwide and warmly received by the Sage team.

The work of SUB 10 –  founded by Angela Ross and Peter Stephenson – revolves around the desire to revolutionise traditional corporate training through delivering workplace learning in a more accessible and technology-driven way.

Its work focuses on devising training units, underpinned with learning methodologies and proven neuroscience to support how people learn, of ten minutes or less in accessible and informal formats including games, quizzes and interactive videos.

Angela said: “The premise of SUB 10 is to create learning which is enjoyable, memorable and effective, and delivers exactly what the business needs in a way that is accessible for its team. The Code of Conduct and Anti-Bribery and Corruption training we created for Sage were very different from the kind of training it had ever implemented previously, but the feedback we have had has been phenomenal.”

“We have heard from many learners directly, saying how worthwhile their training was and commenting on how much work has clearly gone into its creation, and that has been absolutely fantastic. Peter and I created SUB 10 for that exact reason, to change the perception of corporate training for businesses and employees alike and redefine how successful workplace learning could be achieved.

“To secure two further contracts with Sage is a huge achievement for us, barely 18 months into our SUB 10 story. It is a great privilege to be working with Sage, one of the most iconic names in global technology, and we look forward to continuing to build our relationship with their team as we get to work on delivering even more creative and innovative solutions in its risk and incident management and cybersecurity training.”

Adrian Dye, partner in the corporate and commercial team at Sintons, alongside tech specialist senior associate Lucy Carlin, have advised Peter and Angela.

“We knew very early into meeting SUB 10 that this was a business with the potential to disrupt a global sector. Corporate training is a very traditional industry and Peter and Angela’s work in changing that has been fantastic. The fact they have secured four contracts with Sage, one of the biggest tech businesses in the world, in their first two years of operation, speaks volumes about the need for a concept like SUB 10’s,” said Adrian.

“We are delighted to continue to support the business with its ongoing growth and look forward to working with Peter and Angela into the future.”