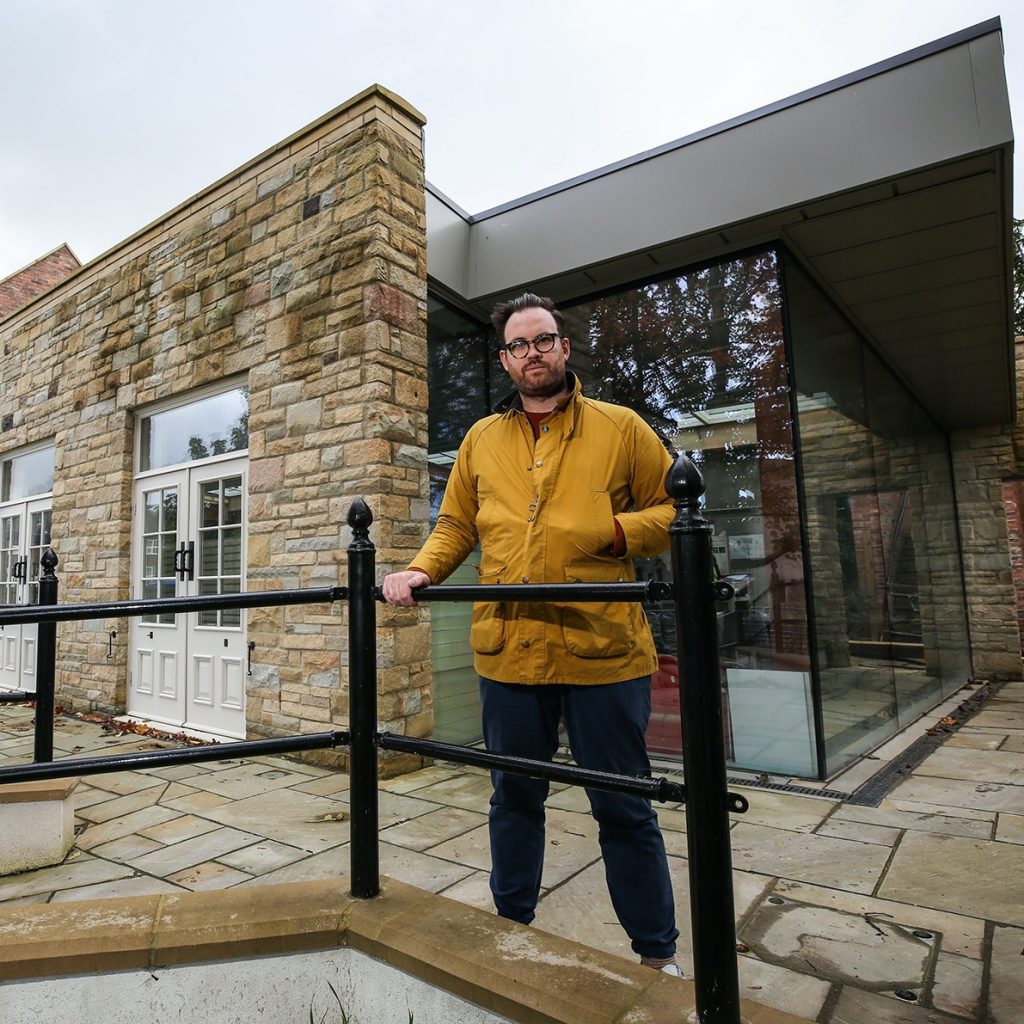 The man behind the popular pop-up eatery, Barrio Comida, is now opening his own restaurant in Durham.

Shaun Hurrell opened the Mexican pop-up restaurant on Newcastle’s Quayside in December 2016 and it quickly became a destination for foodies with its unique soft taco creations and informal atmosphere.

The chef, who worked has previously worked in Michelin-starred kitchens in London, is taking Barrio to Durham, making significant investment in a site on Church Street to create a two-floor venue.

The restaurant will comprise a ground floor taquiera, out patio space and a basement with a bar and table to seat 16 to 18 people.

Set to open next month, the new Barrio Comida will create around 25 jobs.

Commenting on the developments, Shaun said: “We are taking inspiration from our previous site and are keeping all the best things we did in Newcastle, but are now taking it up a level.

“We did the best we could with our surroundings on the Quayside, but now we have the premises to achieve what we want.

“We are investing significantly to create something gastronomic which offers the best experience and atmosphere.

“Our food will be our version of traditional Mexican and we are sourcing corn and machines to make tortillas from Mexico, but we are keeping the same accessible price point we have always had.

“We are looking at £10 to £15 a head for food which means we can become a regular haunt and not somewhere which is out of the price bracket of many.”

Shaun was supported in his vision for the new Barrio Comida by Sintons law firm and was represented by head of licensing, Sarah Smith.

Sarah said: “Barrio Comida built an excellent reputation during its time on Newcastle Quayside with its food and laid-back style won it a strong and loyal following.

“Shaun is investing significant amounts of time, effort and funds to create something truly special that builds on the great success of his previous venture, and I have no doubt that his opening will be one of the most eagerly-awaited of the year.” 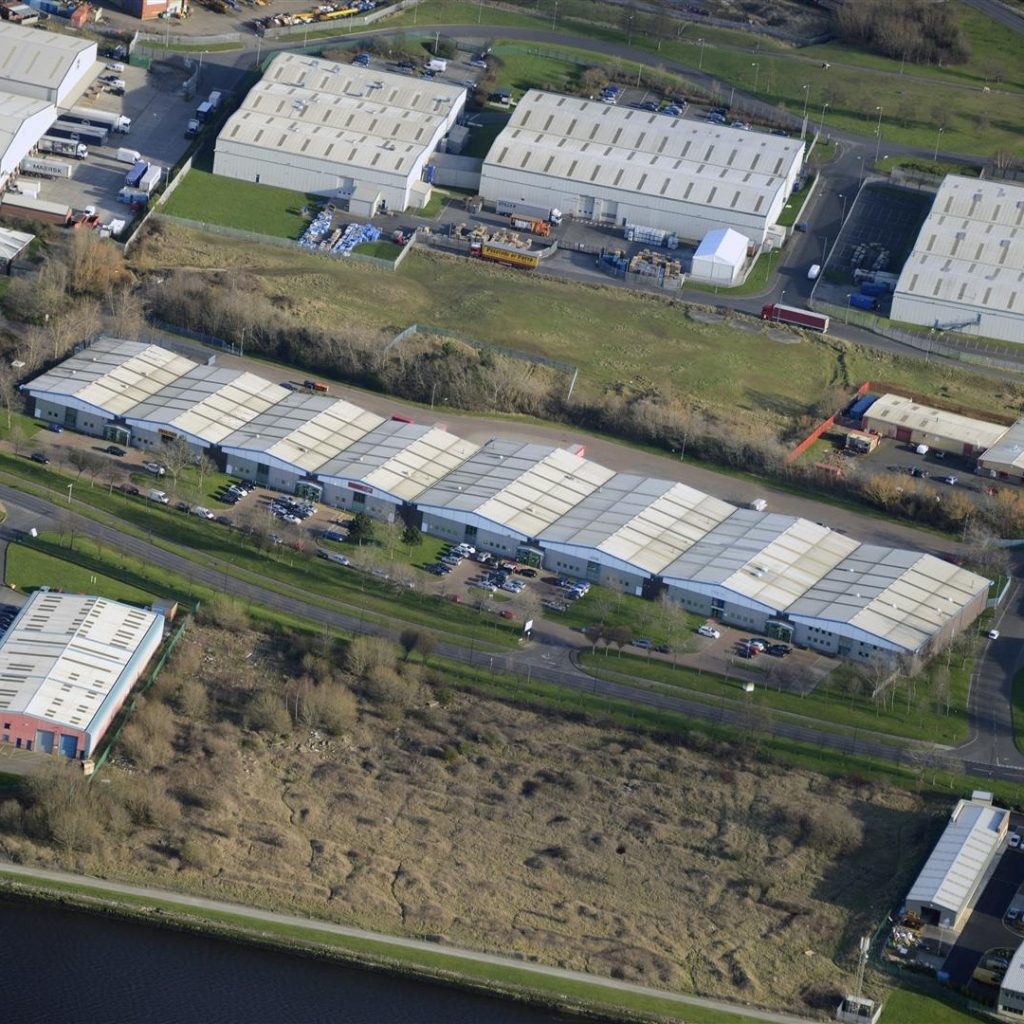