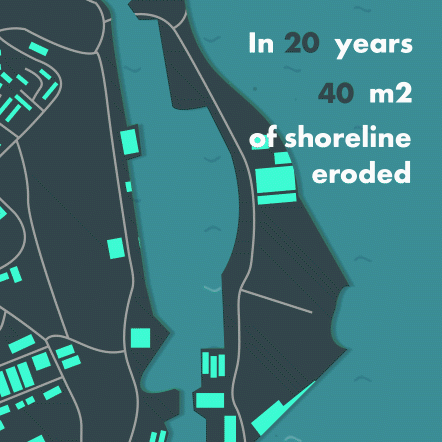 Sunderland 4th most at risk in England from coastal erosion

A new interactive map from price comparison site Confused.com claims that Sunderland is the 4th most at risk place in England for coastal erosion.

The area most at risk is the suburb of Grangetown where there are 15,230 houses. It’s expected that over the next 20 years, 131ft of coastline will have eroded in this residential area.

Looking at the satellite view, the town may not feel the effects of the creeping coastline in the near future, but in 100 years’ time, it could interfere with the nearby road and rail links, causing transport issues for residents and commuters passing through.

The interactive map predicts the speed of erosion on England’s coastline over the next 20, 50 and 100 years, with thousands of homes at risk.

Research on the ‘National Coastal Erosion Risk Mapping’ data Environment Agency calculates that 7000 homes worth more than £1 billion, will fall into the sea within this century.

The report also states that 520,000 properties are in areas with coastal flooding risk and without further action this figure could treble to 1.5 million by the 2080s.

A combination of coastal erosion, rising sea levels and climate change all contribute to this nationwide issue.

Tom Vaughan, head of home at Confused.com, said: “Coastal erosion has become one of the most worrying issue for UK homeowners in seaside towns.

“Our research highlights the increasing risk that many coastal residents are facing, to the point where some are ultimately looking at losing their homes over the next 20 years.” 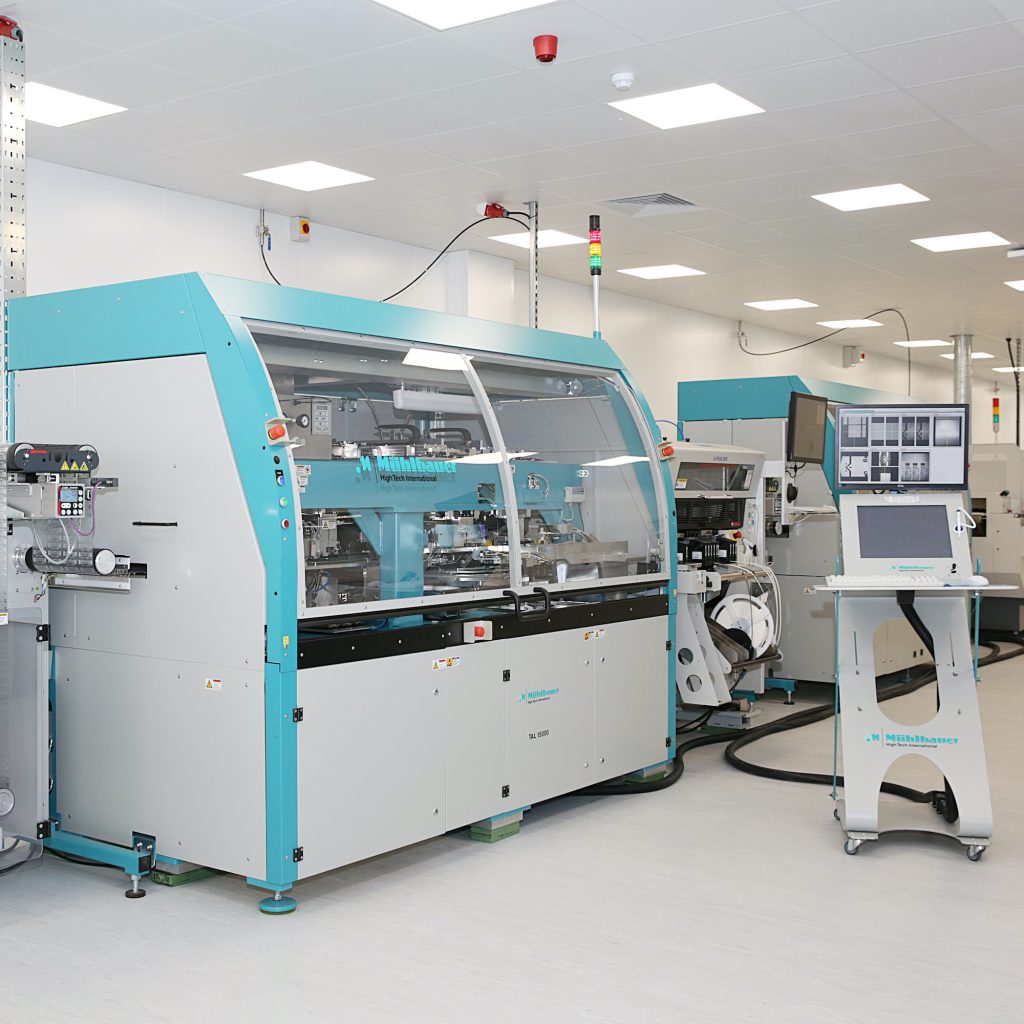