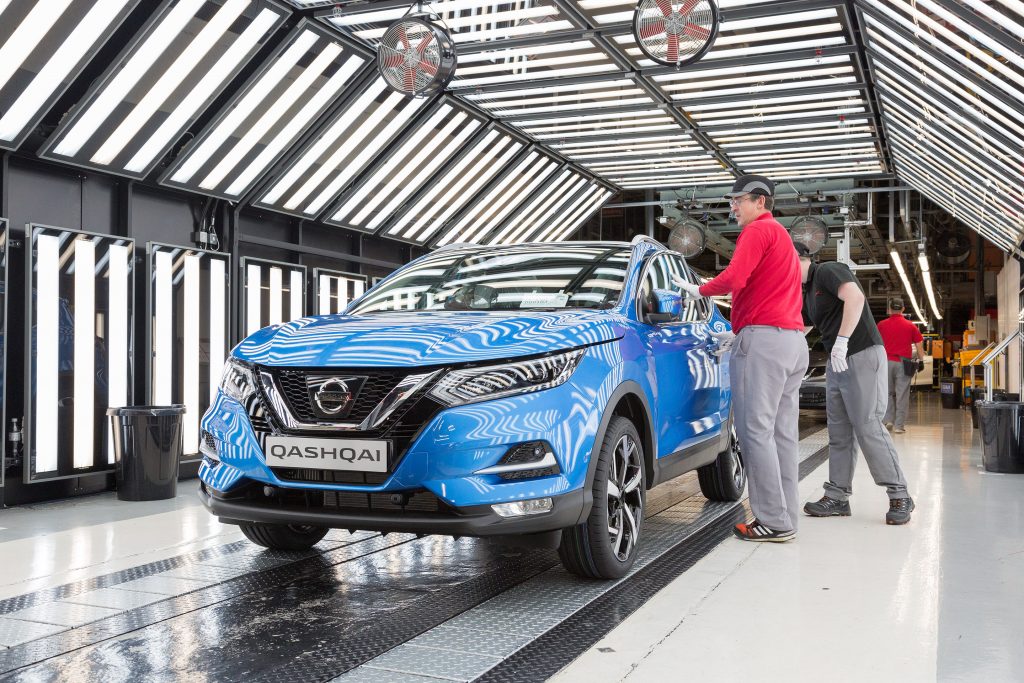 Vehicles made in the North East were among the UK’s best-selling models last month – but overall demand for new cars fell, a report has revealed.

Nissan’s flagship Qashqai and its Juke stablemate both sat in the top ten sales list in May.

The cars, which roll off Nissan’s Sunderland production lines, recorded sales of 3,636 and 2,978, respectively, according to latest figures released today (Wednesday, June 5) by the Society of Motor Manufacturers and Traders (SMMT).

The Qashqai also remains one of the most popular marques for the year-to-date, with its 23,847 sales making it the UK’s sixth most preferred model.

The SMMT said the fall reflected continued uncertainty over diesel and clean air zones, as well as the removal of incentives for plug-in hybrid vehicles.

It also cited continuing economic and political instability as factors in affecting consumer and business confidence.

“New cars are safer, cleaner and more advanced than ever and, with sophisticated safety, efficiency and comfort features as well as a host of attractive deals on offer, there has never been a better time to invest in a new car.”

According to the SMMT’s report, the Ford Fiesta was the most popular model in May, recording 6,710 sales. It is also the best-selling car for the year-to-date, with 35,790 leaving the showroom in the period.

The Ford Focus, Volkswagen Golf, Vauxhall Corsa and Mercedes-Benz A-Class rounded out the top five in May and the year-to-date.

Earlier this year, Nissan, which employs thousands of workers on Wearside and supports many more supply chain posts, confirmed it had made a U-turn on plans to make a new X-Trail model for the European market at its Sunderland base.

The business also confirmed its luxury Infiniti brand would end production of the Q30 and QX30 models at Sunderland by the middle of this year, as it restructures operations to target North America and China at the expense of Western Europe.

However, bosses said the plant will still be responsible for making its next-generation Qashqai and Juke. 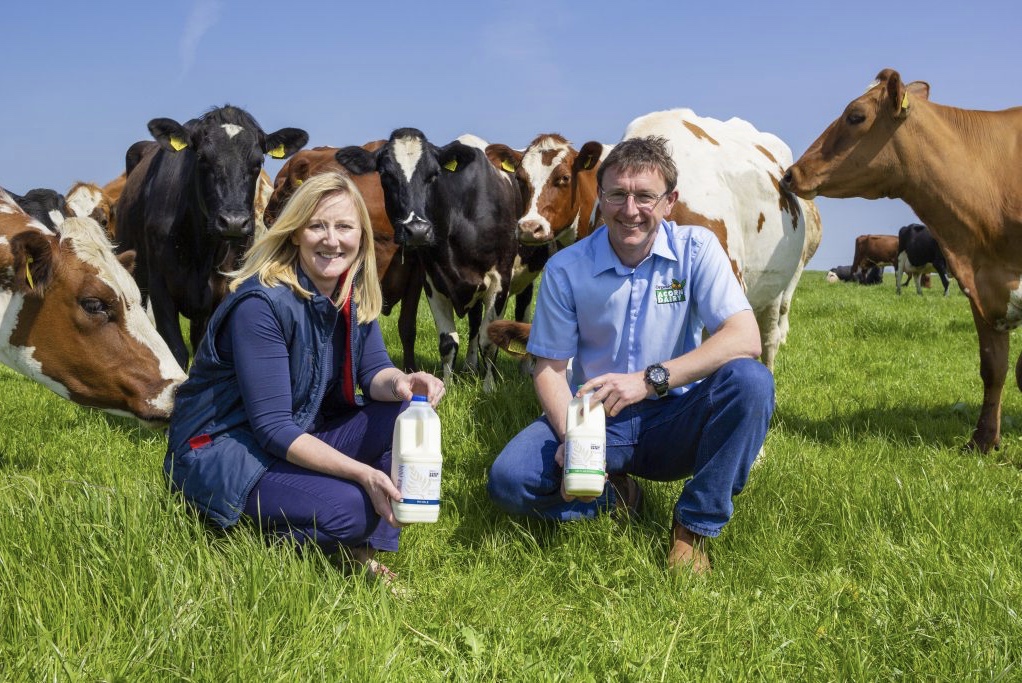