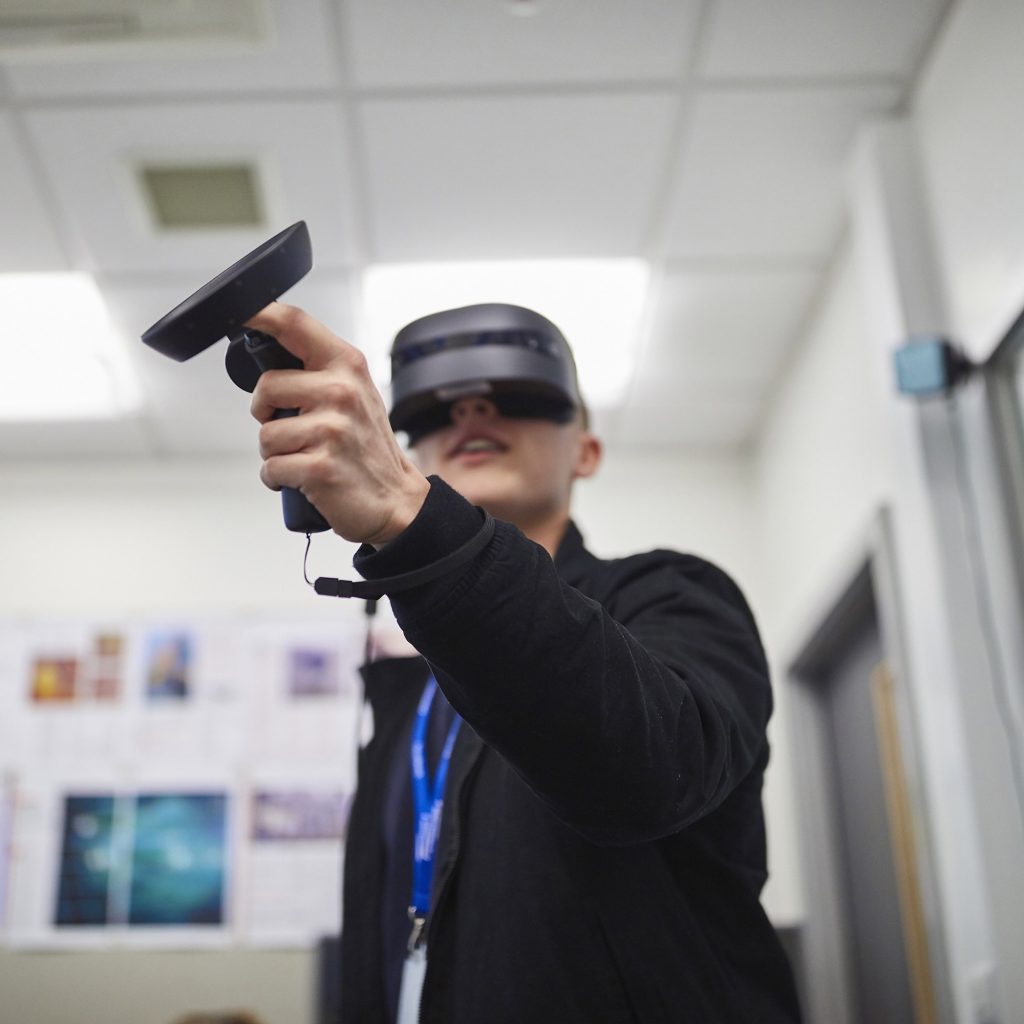 Sunderland’s thriving tech sector has welcomed a new report which shows the UK gaming industry recorded its best ever year to date in 2018.

According to the latest report by the Association of UK Interactive Entertainment (Ukie), video game revenues hit a record high of £5.7bn last year, more than the music and movie industries combined.

Digital purchases were at the heart of this growth with popular titles such as Fortnite and Battlegrounds leading to a huge rise in online-only game revenues.

Digital purchasing now accounts for 50% of all game sales and one of the companies really bearing the fruit of this is Coatsink, an award-winning games development company and digital innovator, created in 2009 by Tom Beardsmore and Paul Crabb.

Based at Sunderland Software Centre, the company specialises in producing digital games and has quadrupled its workforce since moving to Sunderland in 2013, employing more than 70 people, and with ongoing plans for expansion, the company that is flying the flag for the region’s video game development industry.

Tom Beardsmore, CEO and co-founder, said: “Coatsink has grown rapidly since moving to Sunderland Software Centre and now employs almost 80 people, hailing from all corners of the world. The North East offers an established, thriving hub of game development comprised of a number of AAA studios and many smaller independent studios.

“All of these companies benefit from lower cost of operation compared to traditional game development hubs such as London, a much lower cost of living, an arguably better quality of life for employees and strong local authority support to generate and maintain jobs in the area.”

Speaking about the latest research from Ukie, Beardsmore added: “The UK games development industry is growing, and the figures suggest acceleration which is great for jobs and GDP.

“The great thing about these figures is that it shows almost identical growth in hardware and software that are not artificially inflated from a major console revision.

“The figures validate Government’s decision to invest in this sector and add strength to the success of initiatives such as the Video Games Tax Credit (VGTC) which is vital to stimulating growth in the sector.”

As well as being home to Coatsink and many other gaming and software development specialists, the Software Centre also supports the growth of the region’s tech sector by providing business support and creating opportunities for aspiring and established businesses.

Patrick Melia, chief executive of Sunderland City Council, which owns and operates the Software Centre, said: “The North East’s games development sector has grown significantly in recent years and is showing no signs of slowing down.

“In fact, just last year, a report by trade body TechNation revealed that Sunderland is home to one of the fastest-growing digital technology clusters in the UK outside of London, growing by 26% over the last four years alone.

“Add to that the success of the sector in places such as Middlesbrough and Newcastle – and it’s no surprise that the North East is now considered one of the most successful regions for games development in the UK. It’s a real success story for the area.”

Yet, despite the rapid growth of the UK’s video game development sector, concerns have been aired nationally about the skills shortage facing the industry and the North East is no different.

However, the region’s fast-thinking businesses have been quick to act on this, and working in collaboration with the education sector, are actively helping nurture the next generation of developers.

One example of this in action is the state-of-the-art NextGen studio, at Sunderland College, which has been purpose-built to replicate the real-world working environment of a commercial game and VFX (visual effects) studio.

Approved by global gaming giant Ubisoft, the academy features facilities and resources that are rarely seen in a college environment, such as professional work stations with industry standard software, along with a twelve-foot cinema screen, cinema projector, 7.1 surround sound and conference facilities.

Backed by NextGen, the AIM Awards Level 3 qualification in computer games design, animation and VFX at Sunderland College is practical, applied and relevant, and includes real-world challenges and feedback from industry.

Students are trained to become the next generation of creators, and progress to employment or higher level study with a solid base of technical skills allied to practical teamwork, communication and iteration experience.

Jane Reed, faculty director for digital, creative and business at Sunderland College, said: “NextGen was set up by Government and the games, animation and VFX industries to directly address skills gaps and shortages in these fast-moving sectors. Sunderland College is one of only a few colleges in the UK to offer NextGen qualifications and was the first college in the UK to offer a Level 3 Esports qualification.

“We are delighted to work in partnership with NextGen to train the next generation of digital leaders. Last year 96.2% of our digital students progressed to employment or further study demonstrating that our qualifications are providing young people with the skills, knowledge and experience to make a real impact in this huge growth sector.”

Another company dedicated to developing the tech talent of tomorrow and ensuring the wider sector continues to thrive is global technology solutions provider Saggezza. The firm, which has several offices across the globe, opened its UK headquarters in Sunderland Software Centre in 2014.

Since then, the company has grown significantly and has been a real advocate of encouraging coding careers to school children through its 0Gravity initiative, a free-to-attend club that invites local 8 to 11-year olds to learn more about coding.

Martin Williams, Saggezza’s UK managing director, said: “Our 0Gravity initiative has proven to be incredibly popular among children from local schools, with the courses so far all having been fully subscribed.

“It’s something we’re incredibly passionate about – creating opportunities to inspire future generations of developers and hopefully help establish a pipeline of talent to join us in years to come.

“The North East tech industry is absolutely thriving at the moment and the latest stats from gaming development body Ukie and Tech Nation are testament to that.

“It’s an extremely exciting time to be a part of this community.” 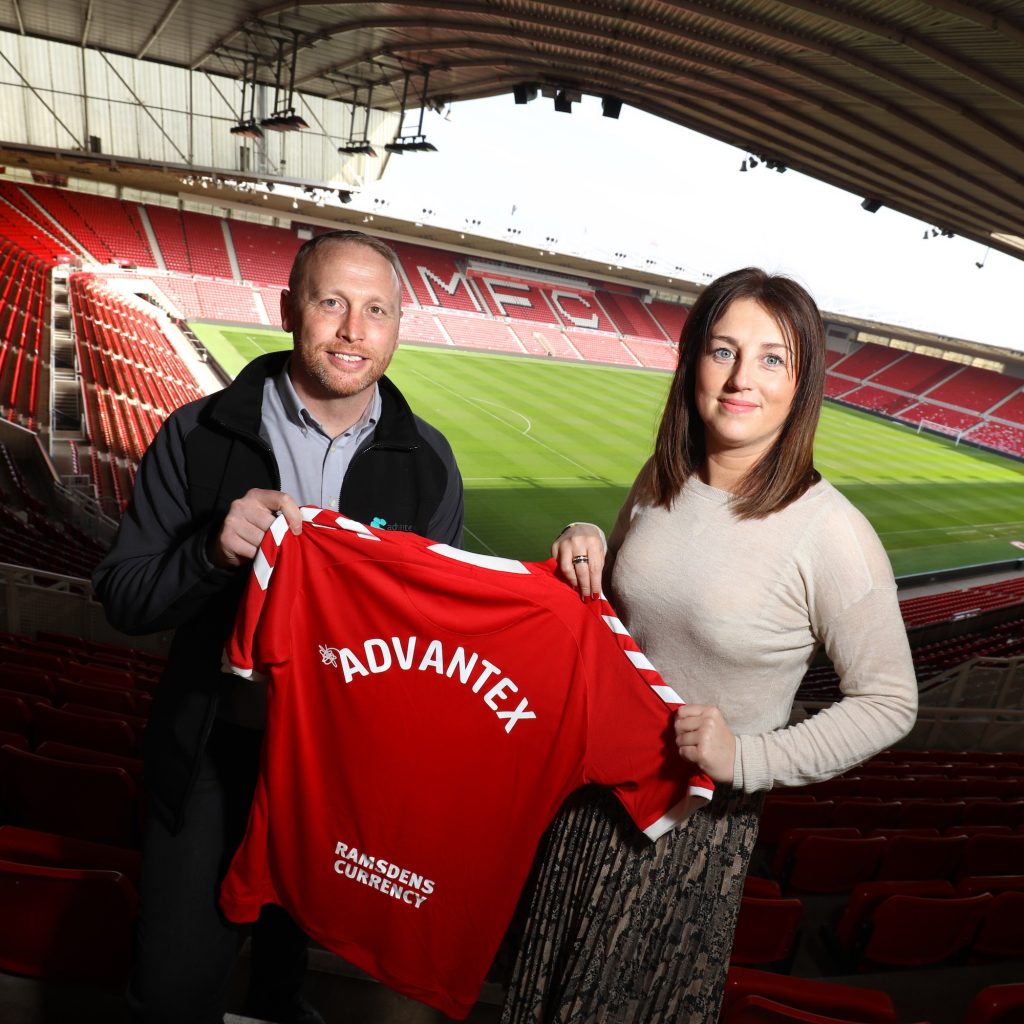