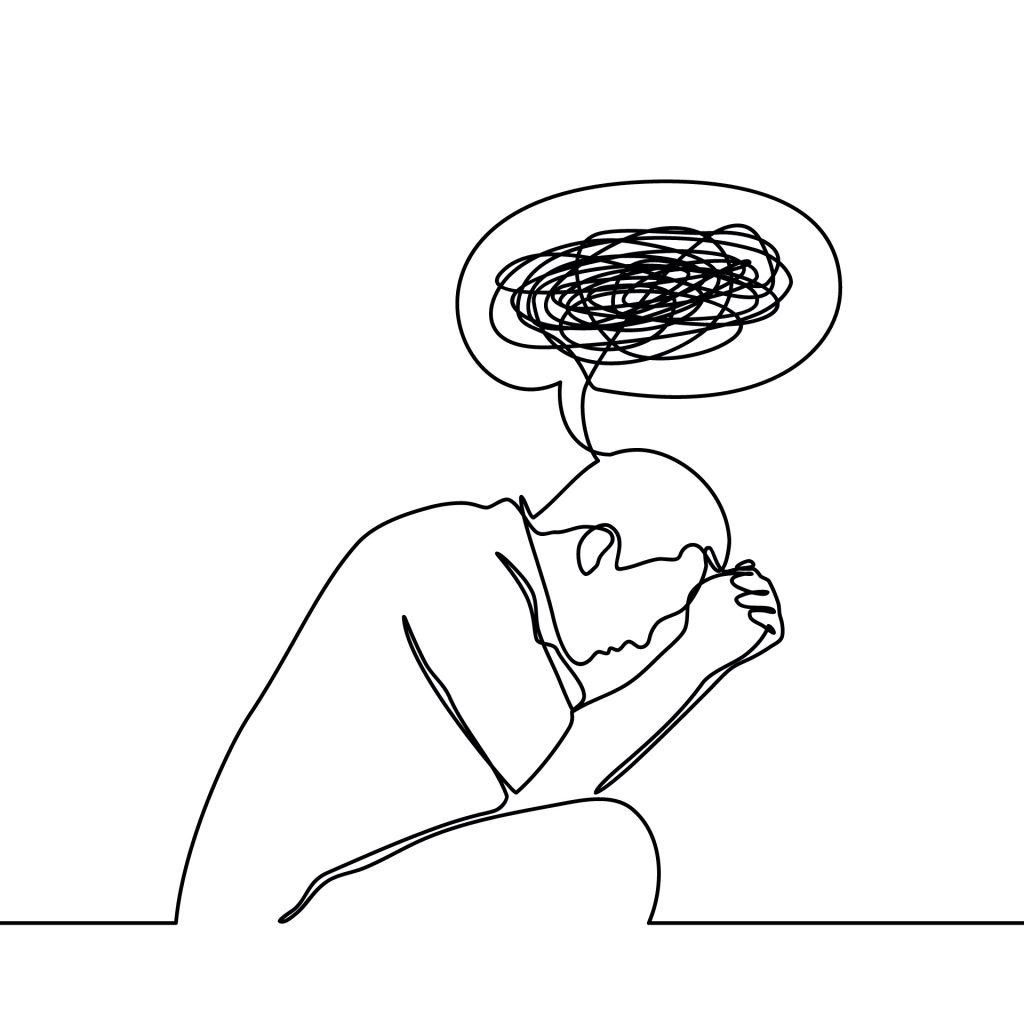 University of Sunderland has launched the world’s first degree programme module into the study of male psychology.

A rapidly expanding field of study, male psychology looks at the thinking, emotion and behaviour of men and boys and the factors which impact them.

Sunderland has launched the undergraduate stage 3 module to shed new light in this area and inform a new generation of psychologists.

With men and boys representing the majority of suicides, homelessness, addiction, imprisonment and educational underachievement, the module has been designed to examine the underlying issues and create psychological interventions that benefit all.

Sunderland’s Dr Rebecca Owens, from the School of Psychology, developed the new module, which has national support through the Male Psychology Network.

She said: “Research suggests men have an innate, often unconscious desire to appear strong and invulnerable, and society has often encouraged this too.

“However, there is an increasing awareness of men’s vulnerabilities, the humanity of masculinity, and we need to keep up the momentum to promote awareness, understanding and support for men.

“I have been involved in male psychology research for a while now, and I am on the BPS Male Psychology Section Committee, so I have a vested interest in this area.

“However, as I was researching perceptions of psychology as a discipline, it became apparent that psychology is primarily perceived as a feminine subject, which can be off-putting to male applicants.

“This, alongside the notion of ‘toxic masculinity’, which we critique, and the overlooked issues affecting men and boys, we felt a Male Psychology module was timely.”

It values any perspectives – including biological factors – that can help in the understanding of the psychology of men and boys.

Dr Helen Driscoll, principal lecturer and team leader for psychology, also an evolutionary psychologist, added: “The new BPS Male Psychology Section is an important development, and at Sunderland, we wanted to harness this momentum in the discipline of psychology, and give our students the opportunity to study the unique psychological issues facing men.” 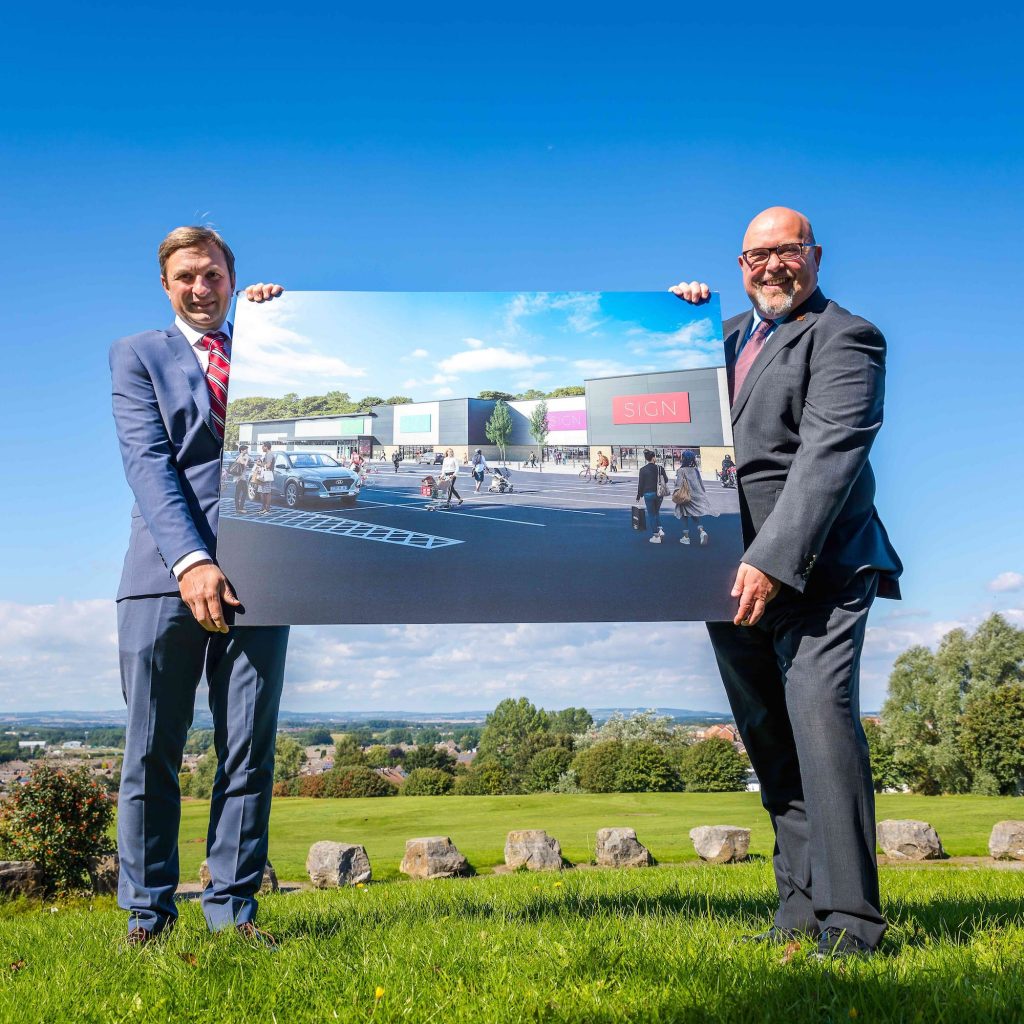