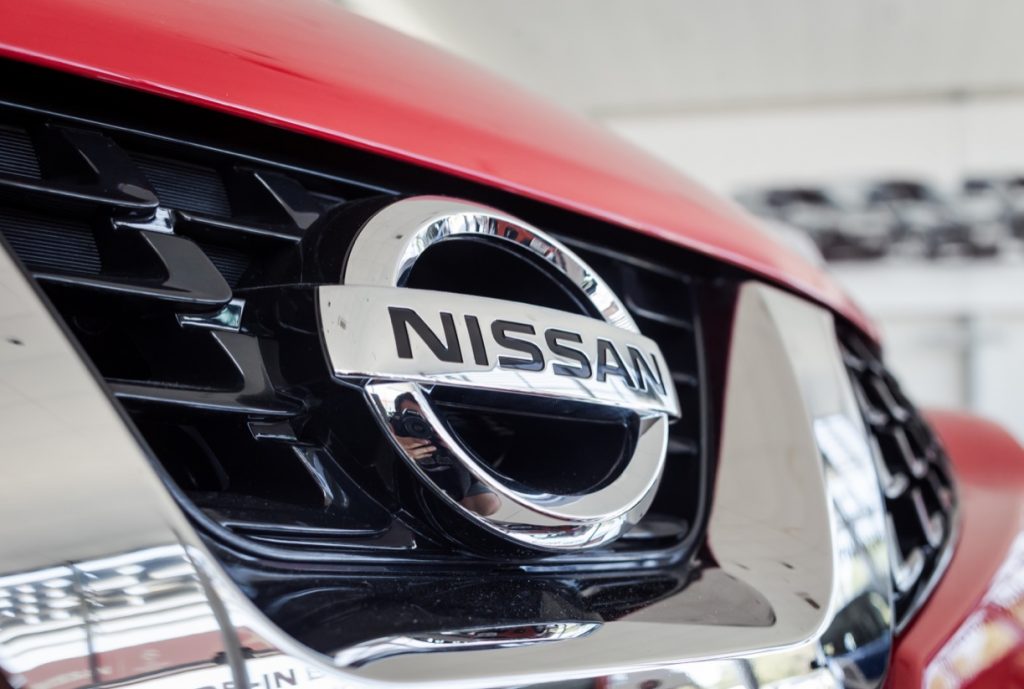 A North East car maker saw its market share increase in August amid a wider decline in registrations across the month, latest figures show.

Sunderland-based Nissan clocked up 2621 sales in the period.

The figure was higher than the 2328 recorded during the same month in 2019.

The increase meant the Wearside operator’s market share stood at three per cent in the month, which was 12.59 per cent higher than in the corresponding period 12 months earlier.

However, despite its year-on-year uptick, Nissan’s 2621 sales were overtaken by a number of rival manufacturers, including Audi, BMW, Mercedes-Benz, Toyota, Kia, Vauxhall and Volkswagen.

The month’s top selling operator was Ford, which racked up 10,843 registrations.

The Japanese company’s flagship Qashqai model, made at its Sunderland plant, was the sixth most popular car on a year-to-date basis, with 18,736 sales.

The Ford Fiesta was the country’s favourite in the period with 29,891 sales.

The updates were revealed today (Friday, September 4) in a Society of Motor Manufacturers and Traders (SMMT) report.

However, the market did receive some good news in August, with sales of zero-emission vehicles rising.

According to the SMMT’s figures, sales of plug-in hybrids increased by 221.1 per cent, though they only accounted for one in 30 sales.

Registrations of battery electric cars lifted 77.6 per cent, accounting for 6.4 per cent of sales.

Mike Hawes, SMMT chief executive, said the sales decline was “disappointing, following some brief optimism in July”, but offered some mitigation, citing August’s traditional position as a quiet period ahead of new plates being revealed in September.

He said: “It’s important not to draw too many conclusions from these figures alone.

“With the all-important plate change month just around the corner, September is likely to provide a better barometer.

“As the nation takes steps to return to normality, protecting consumer confidence will be critical to driving a recovery.”

Alongside Qashqai production, Nissan’s Sunderland factory is also responsible for making the Juke hatchback and the all-electric Leaf.

The company last year hit a record-breaking milestone when the ten millionth vehicle – a Qashqai – rolled off its Wearside production lines.

Since opening in 1986, bosses say the plant has, on average, made a new car every two minutes. 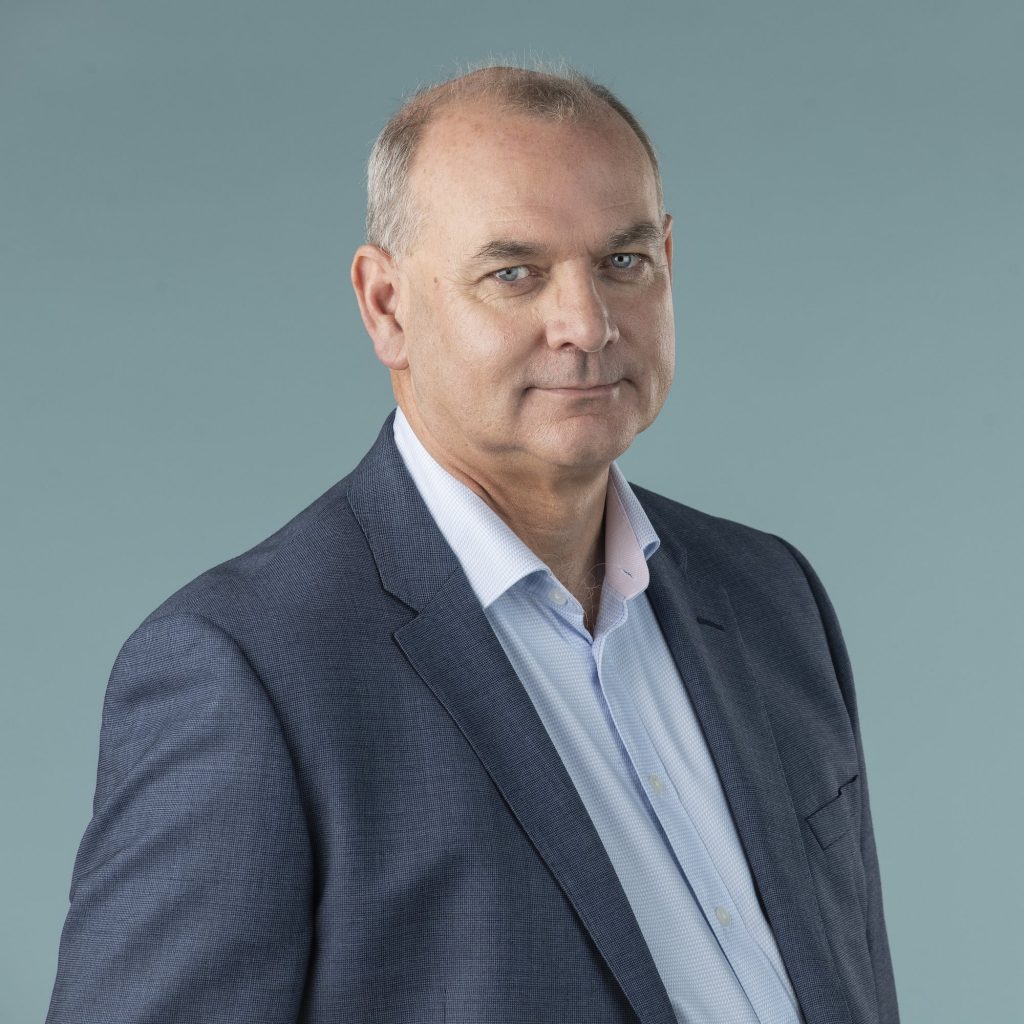