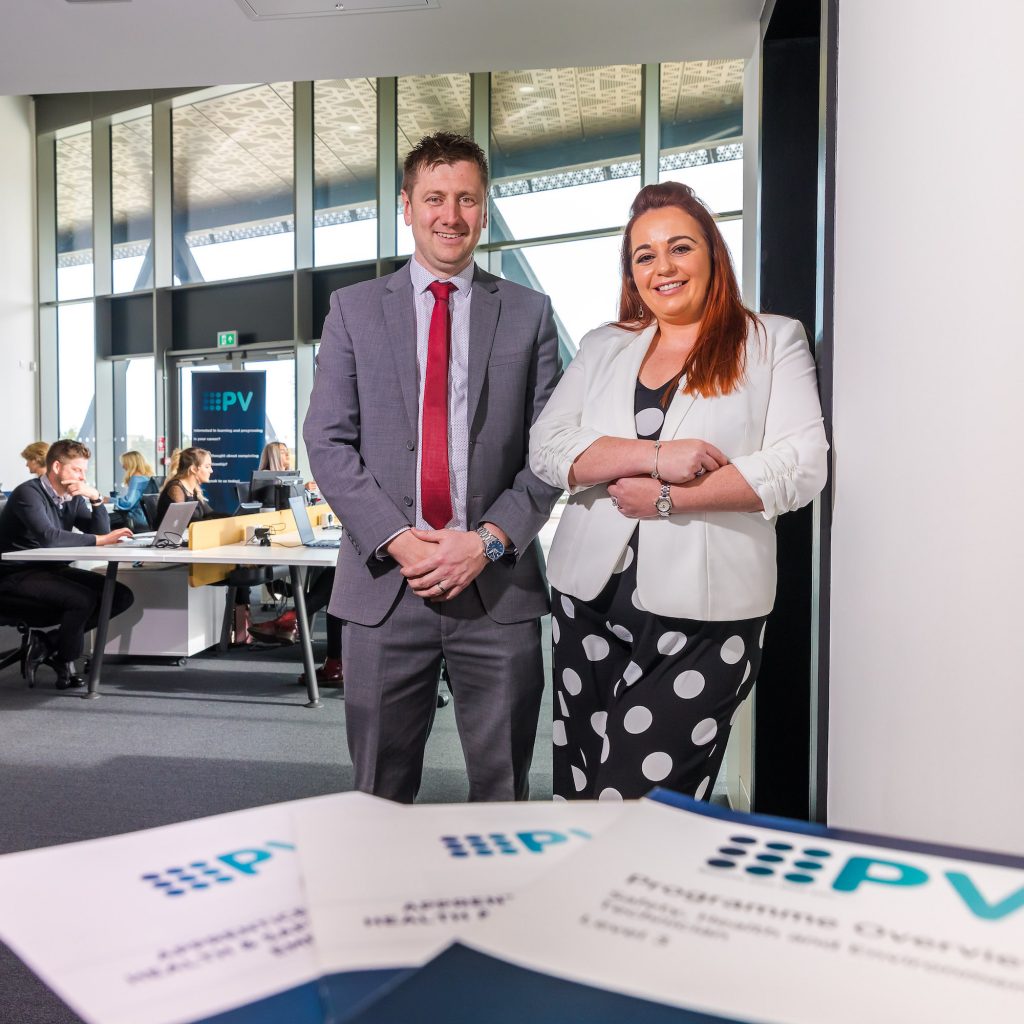 Sunderland’s The Beam has its second resident

Training provider and health and safety business, Penshaw View, has been announced as the second occupier of Sunderland’s new office development, The Beam.

The company have taken a large ground floor space in the 59,427 sq ft council-owned building, the first to be constructed on the former Vaux Brewery site.

Founded in 2011, Penshaw View is a family-run company that now employs 30 people. Its relocation to The Beam is part of plans for ongoing expansion, with the expectation of growing headcount by around 20 per cent over the next 12 months.

Philippa Breckon, director at Penshaw View, which counts Amazon, Warburtons, Pavers and Parkdean Resorts among its clients, said the company was delighted to be in a position to stay in Sunderland, creating more jobs for people from in and around the city.

She said: “As a business that was born here, we were keen to remain in Sunderland, as we push forward with our growth plans. We are absolutely thrilled to be able to do so by taking space in THE BEAM.

“The centre is one of the most prestigious business spaces in the North East, something that was proven with the announcement that Ocado will be opening its base here later this year, and we’re proud that we will be working alongside them from what is a fantastic environment for our team.”

Penshaw View joins global online grocery retailer Ocado at The Beam. Meanwhile a new City Hall is planned for the second phase of work on the development site.

Councillor Graeme Miller, leader of Sunderland City Council, said the announcement was another vote of confidence in the city from a firm that has proven that this is a place in which businesses can thrive.

He said: “Penshaw View is a fantastic business that has enjoyed immense success – particularly over the last few years – so it is an absolute thrill to see them take up space in THE BEAM alongside a hugely successful global enterprise.

“Buildings like THE BEAM, that provide our indigenous companies with the opportunity to remain and grow in Sunderland, are absolutely paramount in establishing a positive ecosystem, through which the city can retain as many growing businesses as possible.”

The development of THE BEAM was supported by the North East LEP, which recognised the Vaux site as a major regeneration site.

It received £10.8m from the government’s Local Growth Deal through the North East Local Enterprise Partnership (LEP) in addition to loan funding of £2.5m from the North East Investment Fund (NEIF). 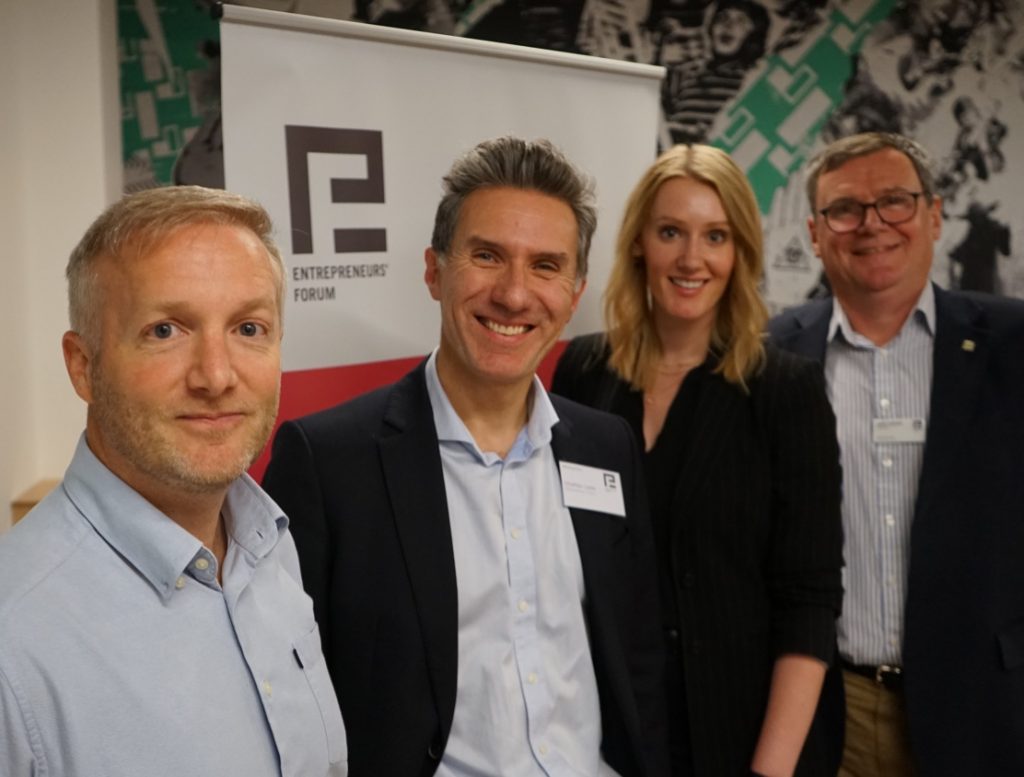