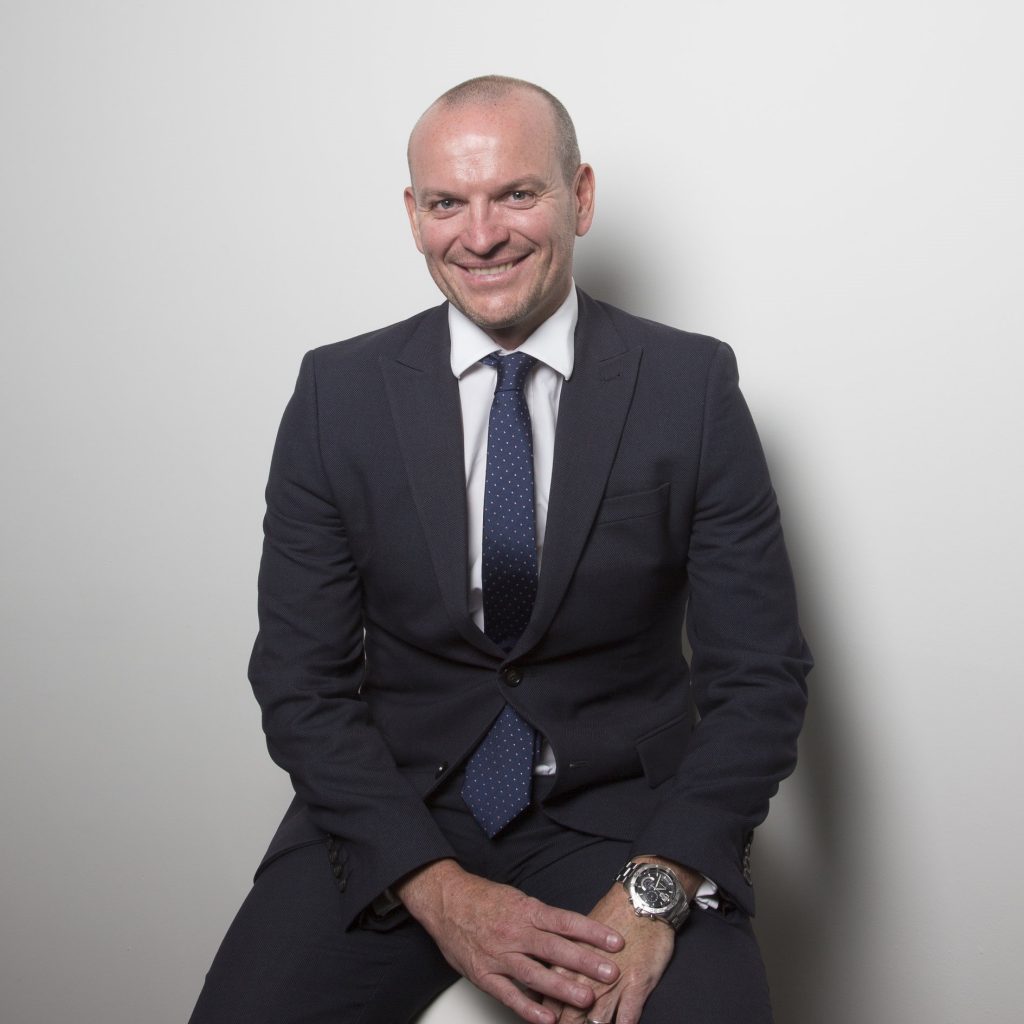 Take-up of logistics space in the UK reached record breaking levels at the end of 2020, as e-commerce remained the driving force behind the industry’s growth, according to commercial real estate firm Cushman & Wakefield.

The record-breaking levels are driven by strong demand in e-commerce as a result of the pandemic, with businesses rushing to secure additional space to meet soaring online sales.

E-commerce accounted for around 38 per cent of total annual take-up (including parcel delivery and postal operators), the highest it has ever been.

In the North East, the number of deals in the logistics market was above the 10-year average, partly due to Amazon’s 2.15 million sq ft development at Follingsby Max in Gateshead, as well as the local manufacturing base and parcel delivery operators such as DPD and Hermes.

The sector also welcomed the news that car battery maker British Volt is to build its first Gigafactory in the North East, securing a 4 million sq ft plant in Blyth, Northumberland.

Richard Scott, partner, logistics & industrial at Cushman & Wakefield in Newcastle, said: “Take-up in the North East was once again driven by Amazon in 2020, with other occupiers such as DPD and Hermes also driving demand for space due to the lockdown.

“Supply in the North East is now at critical levels with only one Grade A unit available in the 50,000 sq ft size range.

“There are some speculative schemes starting in 2021, but these won’t be ready for occupation until 2022, so with continued high demand we are likely to see the continued increase in rents and capital values.”

Bruno Berretta, associate director, UK industrial & logistics research and insight at Cushman & Wakefield, added: “The uncertainty linked to Brexit has dissipated following the last-minute deal between the UK and EU and should facilitate decision making in 2021.

“Many occupiers are still busy working out the practical implications of the deal and how to best serve in a cost-effective manner the UK and continental markets.

“In some cases, this could mean setting up a dual UK-EU distribution model, albeit the cost of such an option will have to be weighed against the costs (£/delay) of dealing with customs.

“Overall, the longer-term implications of the deal hinge on the ability of UK businesses to remain competitive in the face of rising costs associated with red tape and tariffs in the event, for example, UK exports didn’t satisfy Rules of Origin (ROO) requirements.” 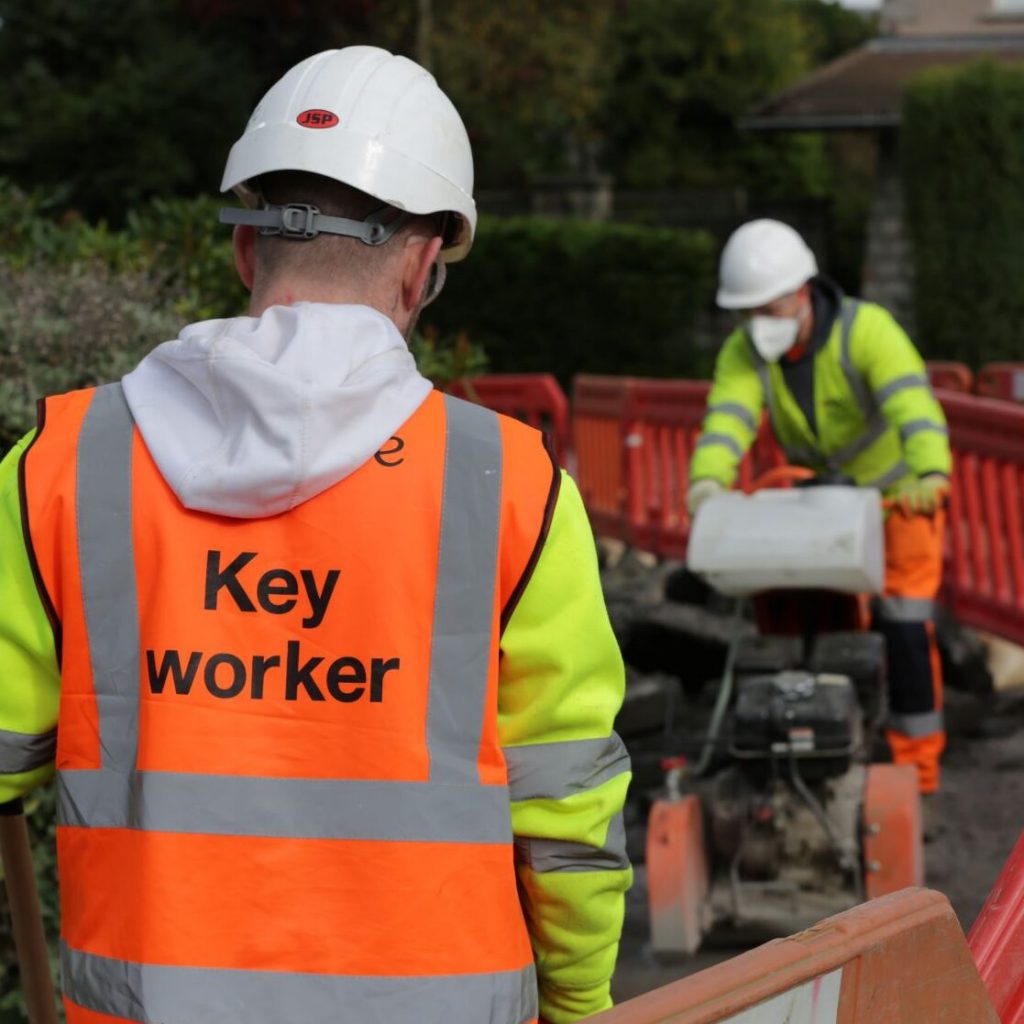