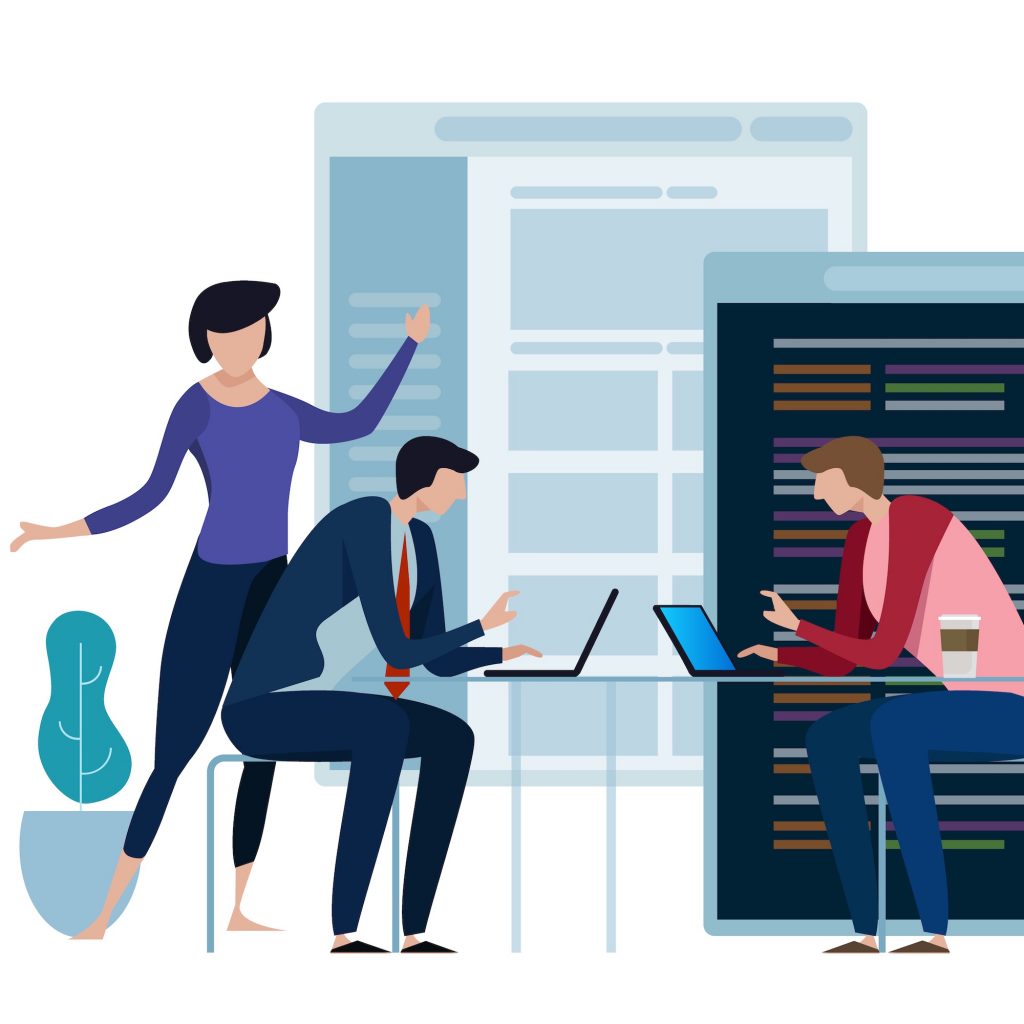 The tech sector is providing the highest levels of new employment in the North East, according to new data from Tech Nation and job search engine Adzuna.

Tech vacancies are now thought to make up 14 per cent of all open roles in the North East, with almost 2300 roles advertised in January.

The new data exploring tech talent and investment across the region has found that tech companies are showing positive signs of recovery from the coronavirus pandemic.

In the North East as a whole, there were 15,750 job openings on the Adzuna site, with tech making up 14 per cent of these and becoming the biggest hiring sector in the region.

The top tech companies hiring in the North East (January 2021) include Sage, Avanda and Ubisoft.

Tech workers are in high demand across the North East, commanding salaries £9000 higher than those in other sectors.

The North East saw a significant rise in the number of pre-seed and seed deals through 2020, up by 44 per cent from 2019 (25 to 36 deals), demonstrating a healthy pipeline of start-ups and fast-growing tech businesses. In total, there were 22 pre-seed deals and 15 seed-stage deals.

However, total funding in the North East fell in 2020, from £102 million in 2019 to £72 million, perhaps reflecting uncertainty caused by the coronavirus pandemic.

The bulk of 2020 VC investment (90 per cent) was generated by Partnerize, headquartered in Newcastle but with offices around the world.

Other significant VC investment activities were generated by Sunderland-based Power Roll, which raised £2 million in October 2020.

Stephen Kelly, chair of Tech Nation, said: “I feel a strong connection with the North East from my time as CEO of Sage.

“There are fantastic companies in growth sectors including gaming, greentech, and advanced manufacturing.

“It’s no surprise to see the North East tech sector lead the charge of high value job creation and growth.

“The North East has been the UK’s only net export region and has shown immense spirit in contributing to Britain’s new digital economy.”

“Even though the pipeline of scaling tech companies may be less mature compared to other regions, there are a variety of stakeholders that are committed and driven to attracting and retaining such companies in the region.

“Bring the talent and the rest will follow. The North East has all the right ingredients to do so. I predict 2021 is going to be an exciting and high-growth year for the region.” 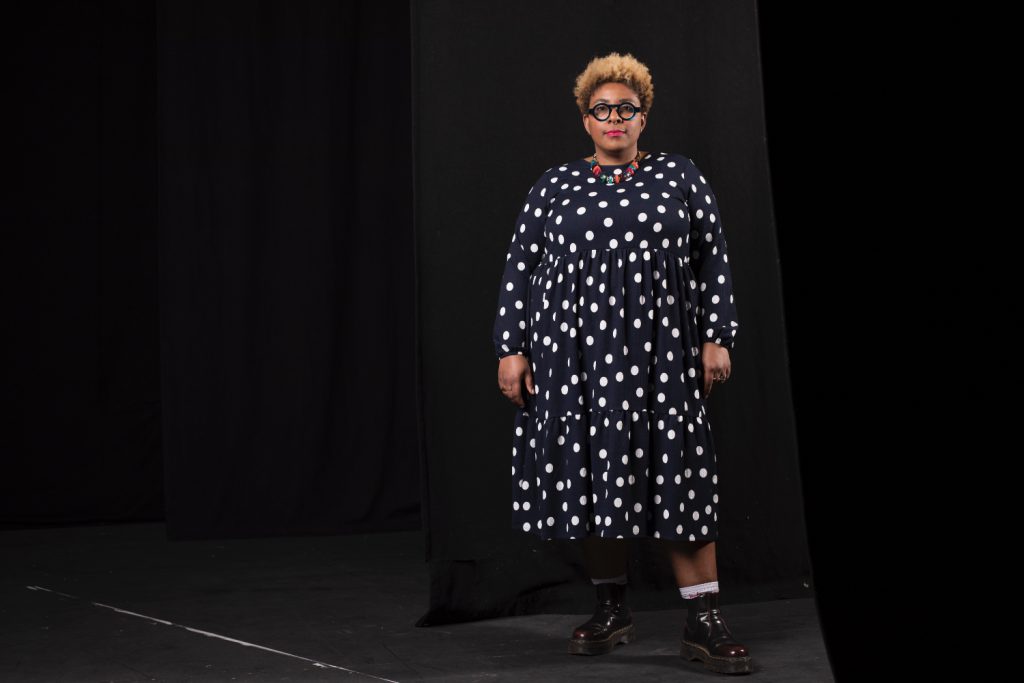