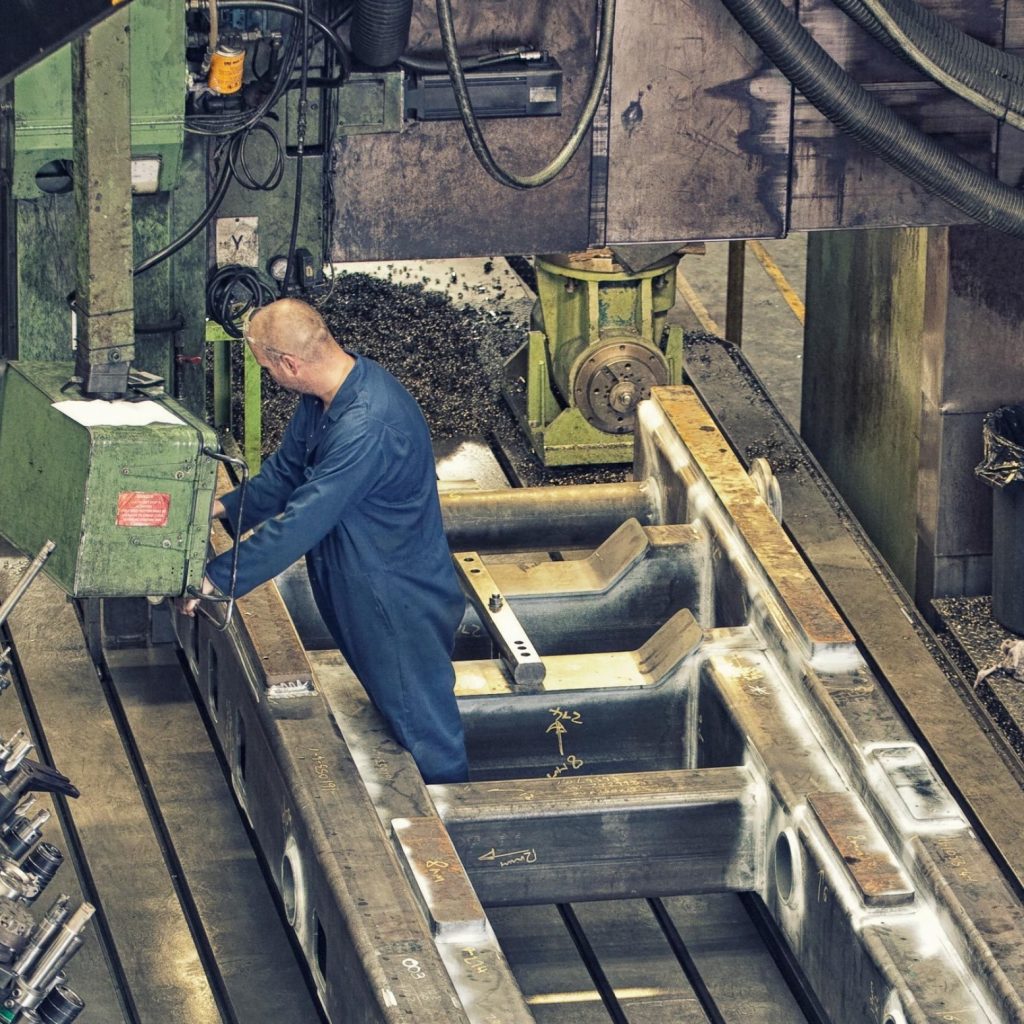 Heavy engineering subcontractor Tees Components has opened a new £100,000 training facility inside a historic building, which the firm hopes will allow them to double the number of apprentices they train.

The building — based at the six-acre Tees Components site at North Skelton — dates back to the 19th century, when it was used as a milling shop for an ironstone mine.

Now, the family-run heavy engineering company has refurbished it and fitted a range of STEM equipment that will be used to train new engineering apprentices, as well as supporting the upskilling of its current workforce.

The new facility, which represents £100,000 worth of investment, will provide seven new training stations, featuring manual and CNC lathe turning, manual and CNC milling, surface grinding and bench work, and a workshop and classroom area complete with state-of-the-art IT facilities.

Previously, Tees Components was able to recruit two apprentices per year, but now plans to double this to four as part of its continuing commitment to apprenticeship recruitment and training.

The firm recognises the value of practical training, with 40 per cent of its current skilled workforce and much of its management team starting out as apprentices.

The new building was officially opened by the leader of Redcar & Cleveland Council leader, Mary Lanigan, and was also attended by principal and chief executive of Middlesbrough College, Zoe Lewis, together with representatives from local secondary schools.

Ms Lanigan said: “I was delighted to officially open this fantastic facility here in East Cleveland.

“I think it’s wonderful that Tees Components have invested so much into their training centre, helping young people launch their careers with an apprenticeship and enabling their current workforce to undertake training and develop their skills so they can progress further within the company.”

Managing director Sharon Lane commented: “Tees Components is tremendously proud of its role as an employer and as a contributor to the wider Teesside economy.

“Our investment in this training facility reflects our commitment to provide quality jobs and careers for young people in the area in addition to supporting the continued personal development of our existing workforce.

“Many here at Tees Components have been through the apprenticeship process and we know the value of learning both practical and future skills which underpin the continuing success of our businesses.” 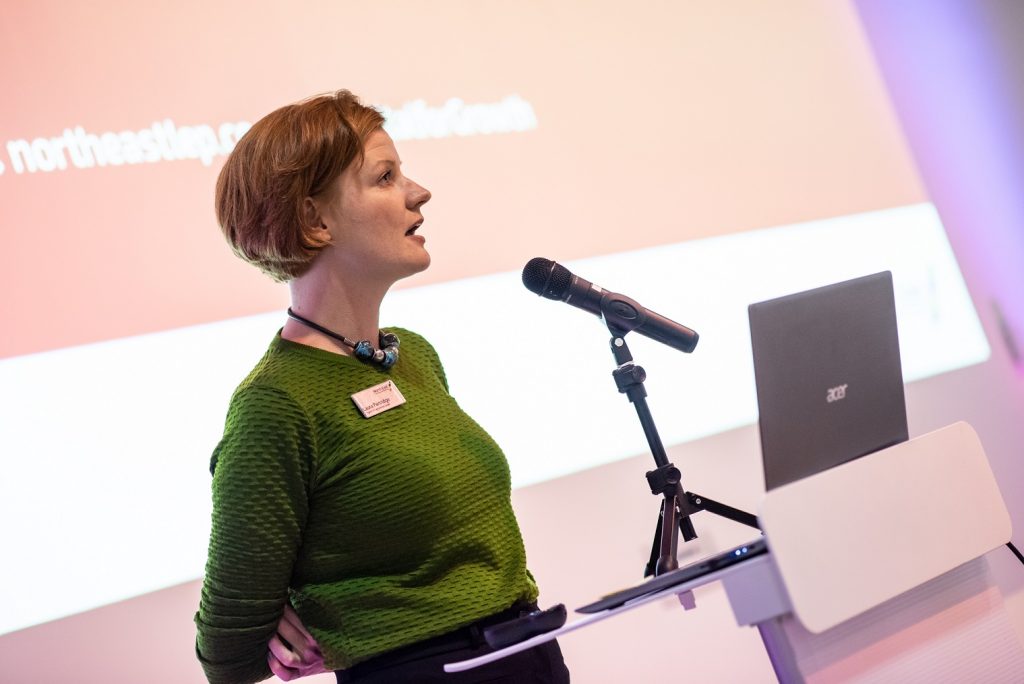