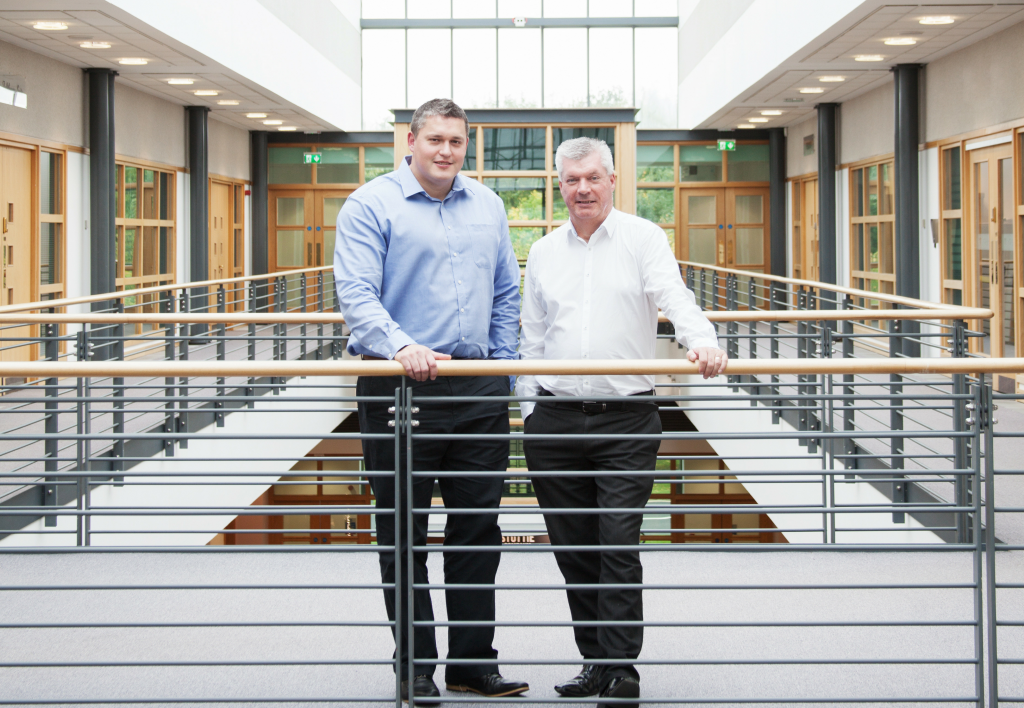 Communicate Technology PLC based in the Tees Valley have announced they have been included in the top 1000 list for Europe’s fastest growing companies by the Financial Times, for the second year-running.

The company placed 695th overall, was the fasted ranked in the tech sector within the North East and one of only two companies in the Tees Valley to have made the list. Significant growth throughout 2013-2016 saw Communicate acquire two companies, Touchdown Offices Ltd and Landscape Networks. The expansion of the Communicate portfolio saw the team grow, now employing 30 people across the group and this was reflected in their FT 1000 inclusion.

With a turnover of £4m and a projection of £6m in 2018, it comes as no surprise that Communicate have been named as a fastest growing company in Europe for the second time. Working with the likes of Northumberland Estates, Knight Frank, MIDOS Property Group, Dell, Hornby Hobbies and FW Capital they have built an enviable reputation.

CEO Tony Snaith said: “We are thrilled that we are continuing to grow at a fast pace and to be recognised for the second-year running is a testament to our sustained success.

“Throughout the period we have expanded the Communicate portfolio with two new divisions, telecomms and cyber security. The new divisions have provided another dimension to the success of the company and added value to our diverse offer.”

Konrad Rutkowski, finance director said: “After expanding our portfolio and consistently exceeding forecasts year on year, being named in the top 1000 fastest growing companies in Europe for the second time is a phenomenal accolade.”

The IT and telecoms specialist provides a complete portfolio of services to its clients with a specialism in multi-occupancy commercial properties and business parks across the UK.

Communicate provide every aspect of technology that businesses need from internet connectivity, telecoms, cloud services, cyber security to technology support that is completely flexible to be able to respond to today’s fast-moving market conditions. 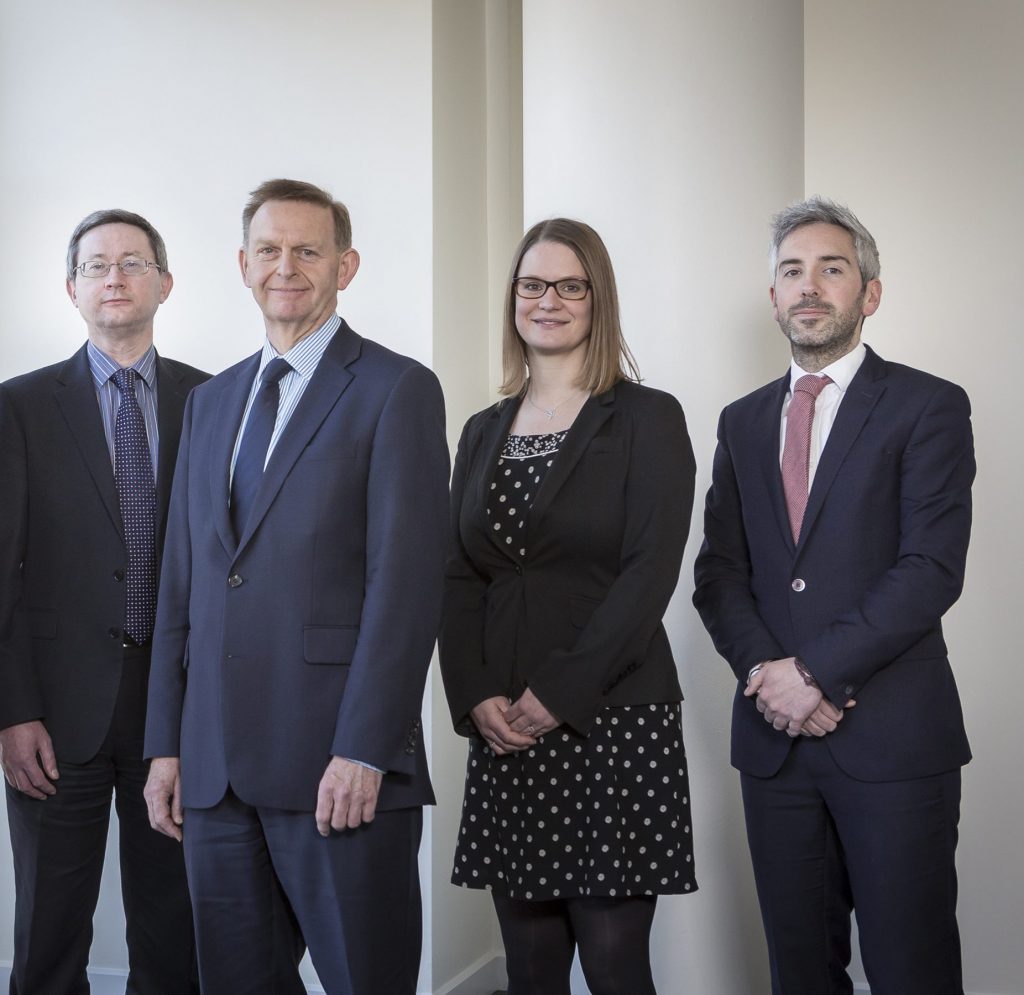