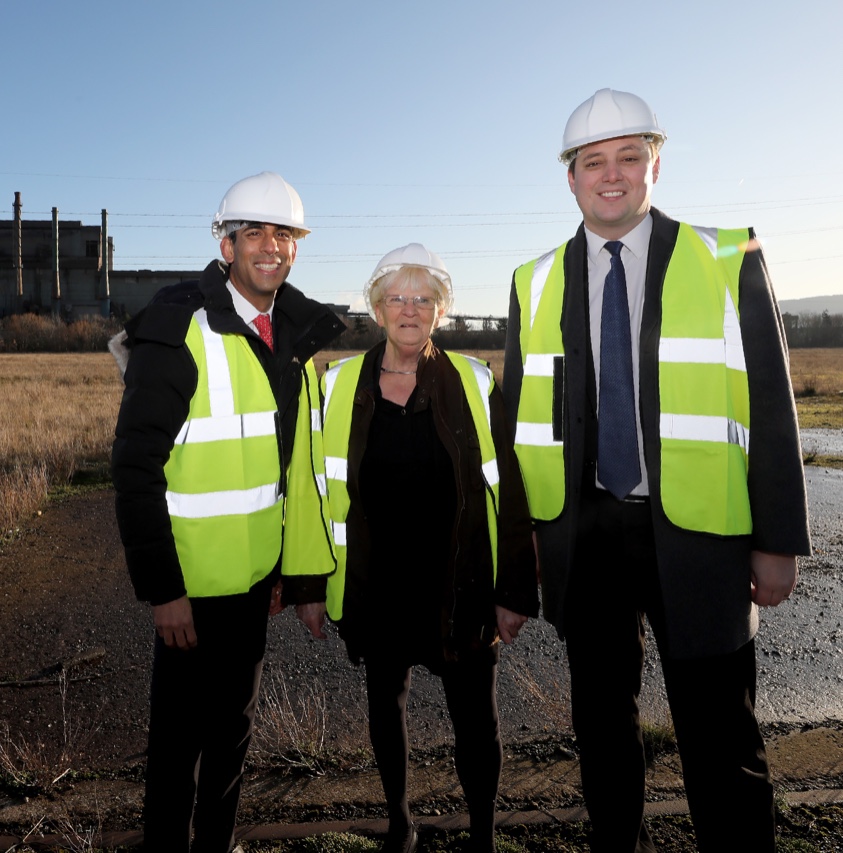 Plans to create a new international trading hub that have the potential to “turbocharge” Tees Valley’s economy and create thousands of jobs have moved closer, according to a regeneration boss.

Providing special freedoms to trade within a specific area around a major port, Freeports offer operational, regulatory and customs exemptions.

Mayor Houchen says his submission presents a strong case for such a development on the River Tees.

The proposal builds on a previous paper sent to the Government by Mayor Houchen last year, which said a Freeport could create up to 32,000 jobs and deliver a £2 billion economic boost.

The consultation submission was backed unanimously by the Tees Valley Combined Authority cabinet.

“These are going to be more important than ever as we look to the future and to playing our part in the UK’s economic recovery from the coronavirus pandemic.

“In this document, we set out what we want to see from Freeports to help us best capitalise on our emerging clean growth and advanced manufacturing ambitions and, just as importantly, what our brilliant businesses want to see from the Government’s Freeport plans.

“For years I’ve been pushing a case for a Freeport right here, and Government is now listening.”

She added: “All reports point to Freeports being brilliant for the people I represent across Redcar and east Cleveland.

“It will help our area attract businesses in the sectors of the future and create thousands of good-quality jobs for future generations.

“Thanks to the work of the Mayor, backed by some of the biggest businesses from across the region, we’re getting our voice out there and letting Government know how we want things to be done.”

The consultation follows last year’s visit to the region by Secretary of State for International Trade Liz Truss, who announced a Freeports Commission would be set up to look at creating up to ten zones across the UK.

It also comes after recommendations of a 2016 policy paper by now Chancellor Rishi Sunak. 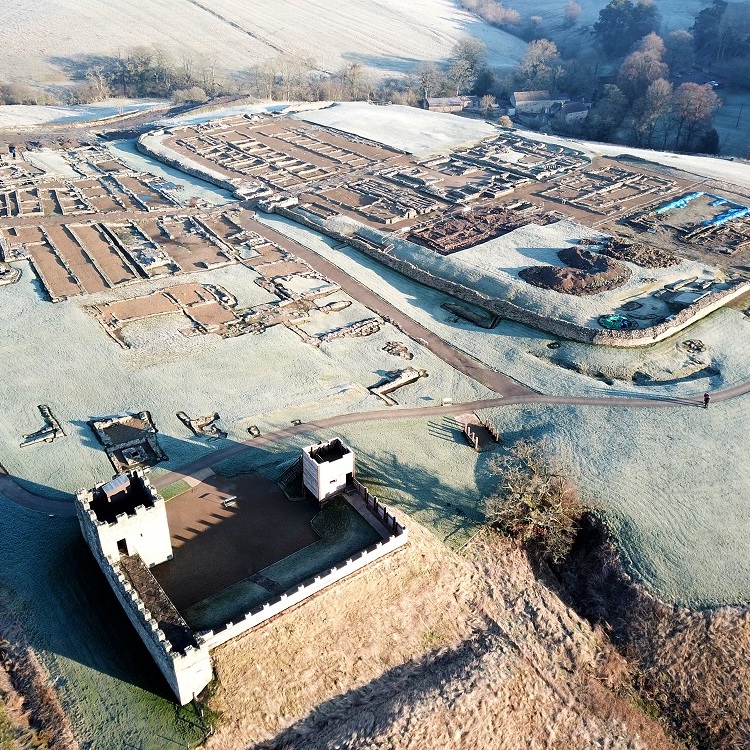