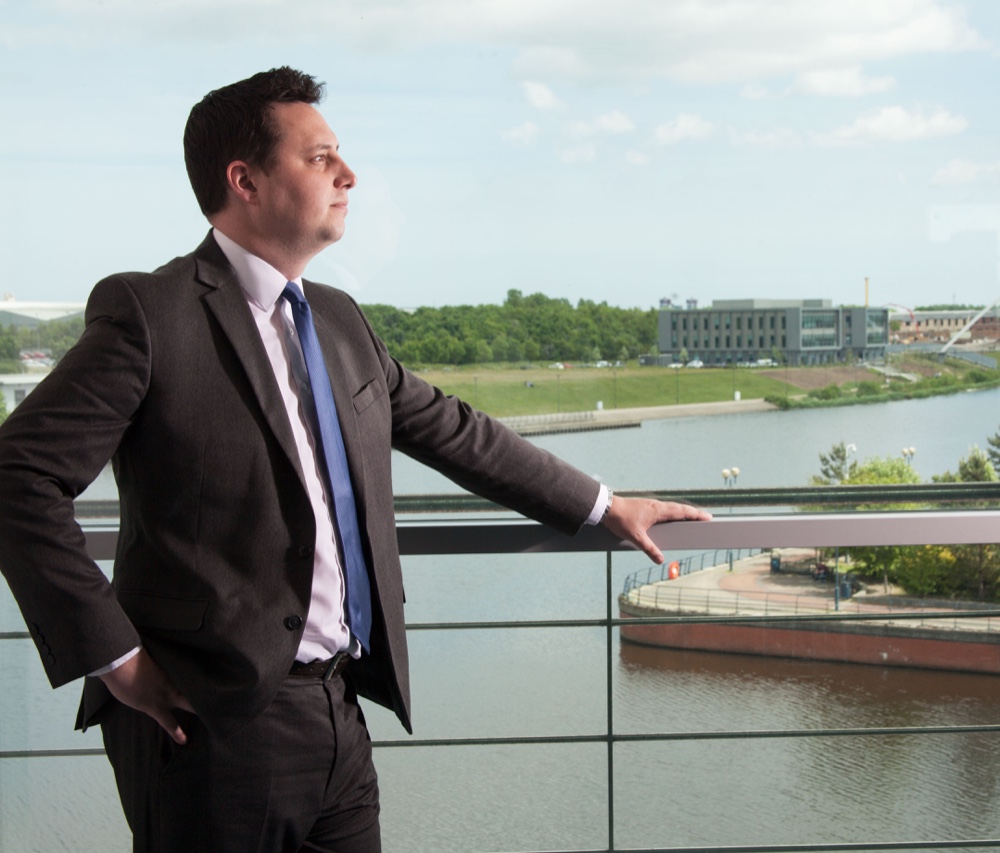 The Tees Valley will become a “trailblazer” for the industries of the future after securing Government backing to lead a national first in hydrogen technology development, a metro mayor has claimed.

Tees Valley Mayor Ben Houchen says he has secured an agreement with the Government to bring the UK’s first Hydrogen Transport Centre to the region.

Under the plans, the centre, described as the first of its kind in the UK, will research, develop and test new hydrogen technologies for use in cars, buses, trains, lorries, boats and planes.

Combined with renewable electricity, hydrogen can be produced, stored and used to generate heat and electricity without producing any greenhouse gases or air pollutants.

Mayor Houchen says the new hub will pave the way for hundreds of new jobs and complement the Tees Valley Net Zero Innovation Centre, which will be built in Middlesbrough, in a partnership with Teesside University, to form an innovation campus focused on clean energy research and development.

Mayor Houchen [pictured left] said: “I am delighted that, after months of hard work and conversations with ministers, the Government has been able to announce that Teesside will be the place for the Government’s first Hydrogen Transport Centre.

“This is yet more proof we are the number one place in the country for hydrogen research.

“Hydrogen is playing a massive part in our future plans,” added Mayor Houchen.

“We already produce more than 50 per cent of the UK’s hydrogen (here), so by becoming the home of the National Hydrogen Transport Centre, we can properly utilise this and fully unleash our area’s potential.

“I’ve always said that if the Government wants to prove to the people of Teesside, Darlington and Hartlepool that it is serious about its levelling up agenda, then bringing the National Hydrogen Transport Centre to our region would be a no-brainer.

“Teesside has led the world in steel manufacturing and engineering for generations – now we can become a trailblazer in the industries of the future.”

Reacting to the announcement, Professor Simon Hodgson, Teesside University’s pro vice-chancellor (research and innovation) said it will “put Middlesbrough and the Tees Valley at the forefront of the UK’s hydrogen economy”.

He said: “Finding new ways to produce clean energy is integral to ensuring a sustainable future for the planet and a key focus of our university’s research.

“We are delighted to be able to bring our research and expertise to bear in helping provide an innovative solution to the climate emergency.”

Frans Calje, chief executive at Teesport operator PD Ports, added: “As home to many world-leading manufacturers, the River Tees is already the base for many businesses and enterprises delivering innovative renewable energy technology.

“We are in a prime position to lead the charge against climate change and help achieve the Government’s target of net-zero carbon emissions by 2050.

“We are delighted our region will be at the forefront of this ongoing battle against climate change, and we will continue working with our partners along the River Tees to deliver investments that will further strengthen the global competitiveness of the Tees Valley.” 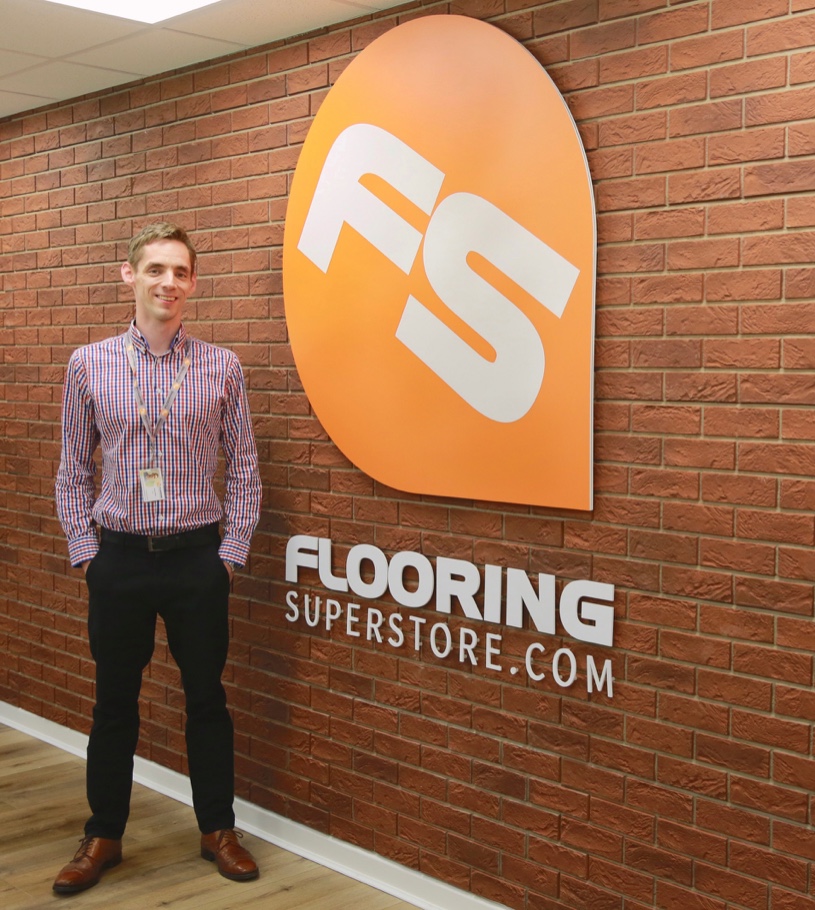