Teesside will be the “go-to place for clean energy” after £52 million funding was awarded to a carbon capture and storage project, a regeneration boss has said.

Net Zero Teesside has been backed by Government cash to accelerate work on removing heavy industry emissions from the region’s skyline.

Officials say the funding further bolsters plans for a flexible gas-fired power station on Redcar’s Teesworks development, which is transforming the former SSI UK steelworks site into an industrial hub.

Hailing the financial support, Tees Valley Mayor Ben Houchen says it will help the area “play a huge part in delivering the Government’s ambitions for the UK to be the first net zero country in the world”.

Bosses behind Net Zero Teesside, which is a consortium of the world’s largest oil companies and led by BP, say it will capture up to ten million tonnes of CO2 emissions each year before storing them underground.

They add the project, which they claim will support 5500 construction jobs and add £450 million to the economy annually, could begin operations within five years.

The announcement comes just days after Teesside – including the Teesworks site – was handed freeport status by the Government and follows too confirmation from GE Renewable Energy that it will build a 750-job wind turbine blade manufacturing plant at Teesworks.

Mayor Houchen said: “The Net Zero Teesside project is the first of its kind anywhere in the world.

“Along with our research and innovation in hydrogen, and GE Renewable Energy’s facility, our region is now the go-to place for clean energy.

“This project could have gone anywhere in the world, but came here because we have the skill, expertise, workforce and site to make it a reality.”

Councillor Mary Lanigan, leader of Redcar and Cleveland Borough Council, added: “This shows we can be world-beaters right here in the Tees Valley, by helping deliver a cutting-edge project that will deliver thousands of high-quality jobs and have a lasting positive impact on our environment.

“There’s still a long way to go, but we will work with all our partners, including industrial leaders from around the world, until this huge project becomes a reality.” 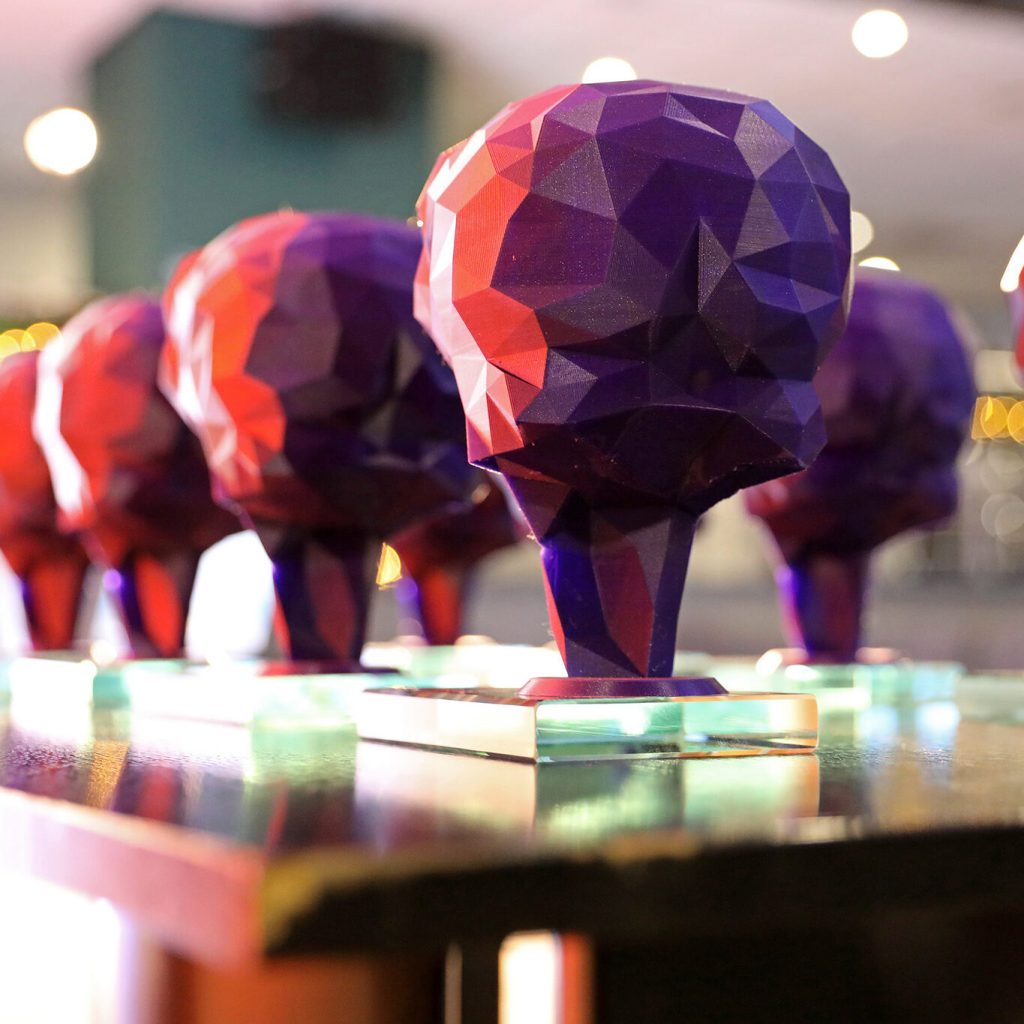