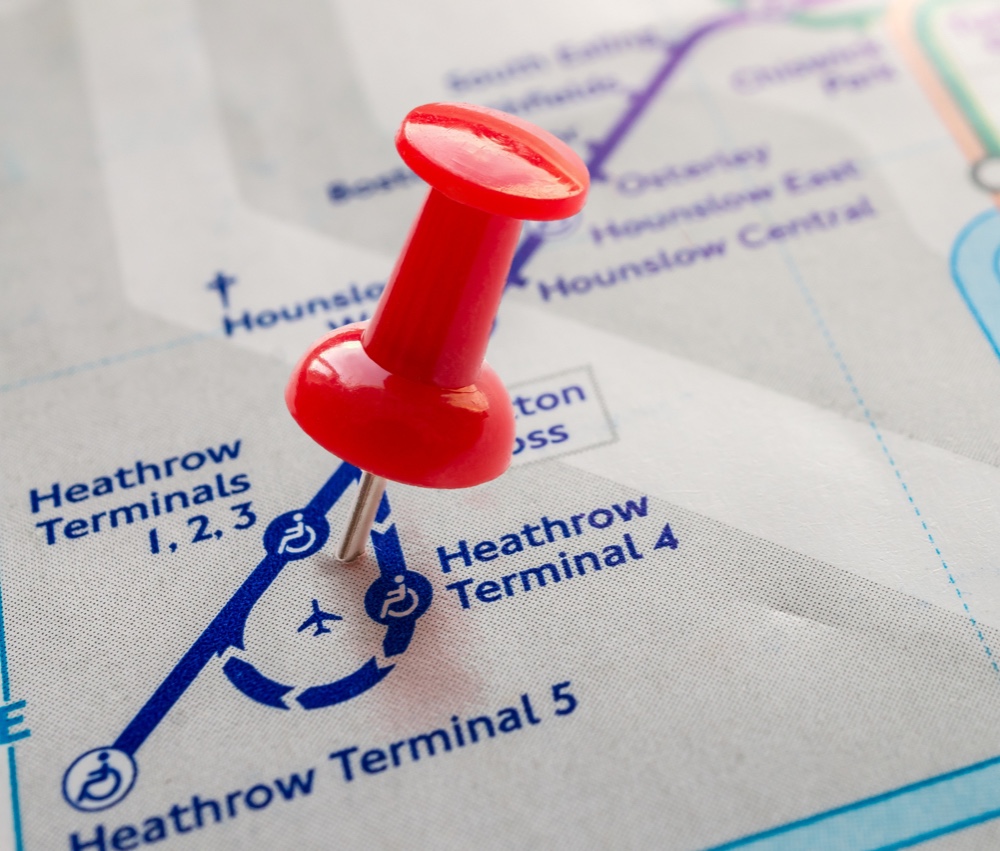 Heathrow flights have returned to a North East travel hub.

The blue-ribbon flights – operated by Eastern Airways – restores Teesside International’s non-stop link to Heathrow after a break of more than a decade.

Tees Valley Mayor Ben Houchen, who previously returned the base to public ownership, said the new flights represent a “massive vote of confidence in our airport.”

The site had been without the link since 2009, when operator BMI axed its Heathrow service.

However, the airport’s new flights will begin on September 14 and will build on Eastern Airways’ previous announcement of fresh services to London City Airport, Dublin, Belfast, Cardiff and Southampton from Teesside International.

Reacting to the news, Mayor Houchen said: “Since I did a deal to take back control of our airport last year to save it from closure, we’ve announced some brilliant new daily and seasonal routes.

“But whenever I’ve revealed a new service people have said, ‘that’s great, but what about a connection to Heathrow?’

“Well, I can now say we have flights to one of our most-requested destinations.

“Whether people from Teesside, Darlington and Hartlepool are looking to travel for business or pleasure, they now have a range of options for getting to London.”

He added: “Our airport is much more than just flights; it is hugely important to our local economy and it is playing a key part in my plan for jobs.

“I’ve always said that investment won’t come on a bus, it will come through our airport terminal, which in turn will create good quality local jobs for local workers.”

He said: “The opportunity for us to connect Teesside to London Heathrow, the UK’s primary hub for worldwide connections, is significant in the region’s economic prosperity and economic recovery.”

John Holland-Kaye, Heathrow Airport’ chief executive, added: “Adding the UK’s hub airport to Teesside’s network demonstrates the growth ambitions of the Tees Valley region, and will provide a vital levelling-up boost – unlocking a huge amount of potential for the region as we build the UK’s economic recovery.

“Heathrow is committed to strengthening our regional connections across the UK, and we believe this new service will be a springboard for the great businesses in the region to reach out to the world.

“We’re looking forward to welcoming the first passengers in September.” 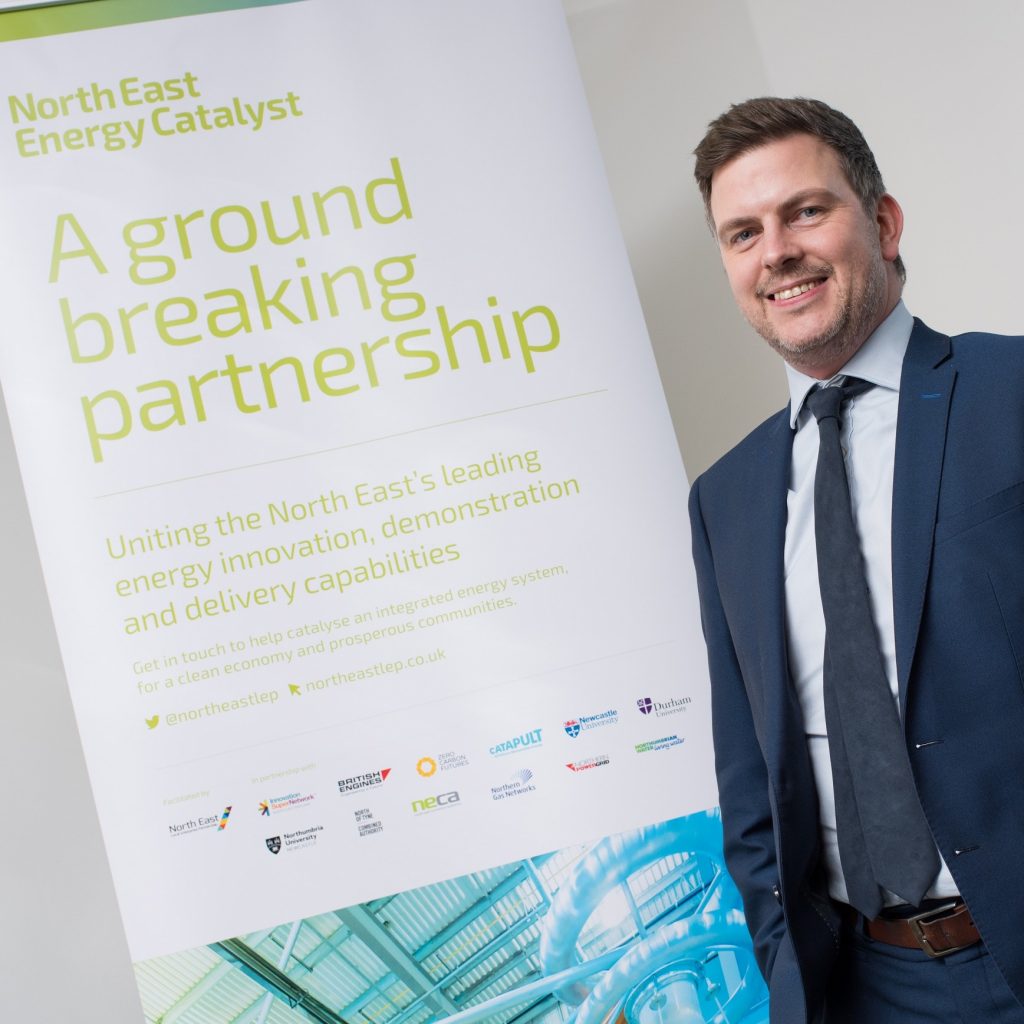