A regeneration boss behind plans to revive a North East airport says his vision has gained further traction following a significant safety investment.

Tees Valley Mayor Ben Houchen – who previously returned the airport to public ownership – says the outlay, which includes a body scanner and an x-ray baggage scanner, will speed up security and help process passengers more quickly.

Revealing the body scanner will help reduce physical checks, Mayor Houchen says the baggage scanner, due to be installed next month, will mean passengers no longer have to remove liquids and electrical items from bags.

Hailing the investment, he says the equipment will support his ten-year rescue plan for the airport, which aims to lift annual passenger numbers to around 1.4 million.

He said: “Our airport is going from strength-to-strength, despite the unprecedented impact on the travel industry caused by the coronavirus pandemic.

“These improvements are just the latest in our efforts to make the airport as quick and easy to use as possible.”

News of the apparatus comes just days after it was revealed the airport’s arrivals hall is undergoing a refurbishment.

Bosses expect the security area will be fully redesigned, with further scanners installed, by April 2021.

Mayor Houchen added: “Our security area will be a blessing for anyone who wants to fly worldwide from Teesside.”

Earlier this year, Mayor Houchen revealed Heathrow flights were returning to Teesside International Airport after a break of more than a decade.

The blue-ribbon flights – operated by Eastern Airways – restore a direct link that ended in 2009 when operator BMI axed services. 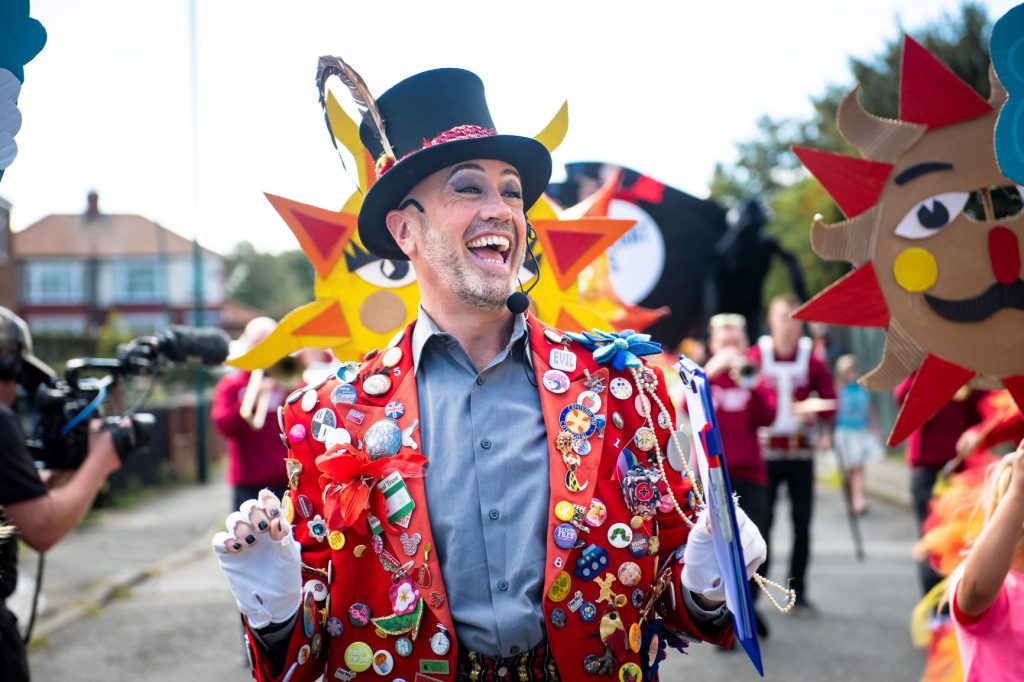