Teesside has been “reborn as an industrial powerhouse” and will create a “tsunami of jobs” after Chancellor Rishi Sunak handed the area freeport status, a regeneration boss has claimed.

Tees Valley Mayor Ben Houchen says the decision “marks the start of us returning to our rightful place on the world stage as a global player in advanced manufacturing and engineering.”

However, Teesside’s success came at the expense of the North East England Freeport bid.

Teesside’s freeport status will cover the Teesworks development, which is led by Mayor Houchen [pictured] and is transforming the old Redcar SSI UK steelworks site into an industrial zone that will include a wind turbine manufacturing hub and carbon capture and storage venture.

Announcing Teesside alongside seven other UK sites for freeport approval during his Budget speech today (Wednesday, March 3), Chancellor Rishi Sunak told the Commons they will deliver “an unprecedented economic boost across the UK”.

Freeports have long been hailed by advocates for their potential in providing tax reliefs, simplified customs procedures and streamlined planning processes, and Mr Sunak said they will turbo-charge UK business in a post-Brexit landscape.

He said “Freeports are special economic zones with different rules that make it easier and cheaper to do business.

“They are well established nationally but we are taking a unique approach – our freeports will have simpler planning to allow businesses to build; infrastructure funding to approve transport links; and cheaper customs with favourable tariffs, VAT or duties and lower taxes with tax breaks to encourage construction, private investment and job creation.” 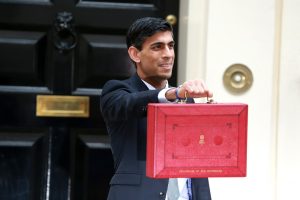 Mr Sunak, who’s Richmondshire (North Yorkshire) constituency sits an hour’s drive from Teesside, said he was delighted to be helping revive an area whose industrial sector was long based on iron and steel, but is now focused on the sectors of tomorrow.

Referencing the redevelopment of the former SSI UK works into Teeswork, he said it represents the “future economy of this country”.

“Teesside in the past was known for its success in industries like steel,” said Mr Sunak.

“Now, when I look to the future of Teesside, I see old industrial sites to capture and store carbon, vaccines being manufactured, offshore wind turbines creating clean energy for the rest of the country, and all located within a freeport with a Treasury (base) just down the road.

“I see people putting down roots in places they are proud to call home. I see people optimistic and ambitious for their future.”

Reacting to the announcement, Mayor Houchen said affixing freeport status to Teesside will act as a catalyst for future investment – with monies that would have been potentially earmarked for international projects now firmly back on the radar.

He said: “Future generations will look back on today and say this was the day Teesside, Darlington and Hartlepool was reborn as an industrial powerhouse.

“This announcement now means investors from across the world will choose to bring their investment to Teesside instead of elsewhere; investment that previously would have wandered off to Holland or Germany will now come to Teesside, Darlington and Hartlepool – creating thousands of well-paid jobs for local people.

“With the largest development site in Western Europe, amazing infrastructure, a workforce to be envied and now the UK’s largest freeport, we’ve put the building blocks in place for local people to benefit from the tsunami of jobs and investment that will come to our area in the weeks and months ahead.

“The future of our area has been set on a new path; one of prosperity, investment, jobs and a better life for local people.”

However, while Mayor Houchen saw his proposal succeed, officials behind the North East England Freeport bid were left disappointed.

In a statement, leaders expressed their frustrations at missing out on “a once in a generation opportunity to transform the lives of millions of people.”.

They said: “Our vision for the North East England Freeport was extremely ambitious.

“We are immensely proud of what we have achieved, and the collaboration shown points to a very bright future.

“The North East England Freeport would have delivered over 60,000 more and better jobs and helped to deliver a multi-billion-pound boost to the North East’s industries.

“It would have secured new opportunities for local communities that have experienced severe economic scarring and been especially badly affected by COVID-19.”

However, despite being overlooked, officials say they remain committed to driving the region forward.

They added: “We must now show the resolve and tenacity the North East is renowned for and find alternatives.

“Our proposals contained some fantastic initiatives that we will look to implement irrespective of this decision.

“We will continue to promote our region’s industrial strengths and the target clusters of offshore wind, advanced manufacturing, automotive and digital innovation, using our world-class ports and manufacturing hubs by other means.”

Celebrating Teesside’s success, Teesport operator and owner PD Ports – which worked with Mayor Houchen on his Freeport bid – heralded the news as the “beginning of a new chapter in the Tees Valley’s renaissance”.

Jerry Hopkinson, PD Ports’ chief operating officer and vice chairman, said: “As the Statutory Harbour Authority for the River Tees, we are delighted the Government has awarded our region this opportunity and are now looking forward to continuing to work closely with them to maximise the benefits this will bring to our region.

“Freeport status will enable us at PD Ports to build on our successful track record of attracting investment and delivering real, sustainable jobs across the region for the region.

“The River Tees is a national asset for trade, and freeport status will further help us unlock its full potential and deliver the prosperity this region deserves.”

He said: “We are excited by the Government’s decision to create a freeport in our region – this will provide an enormous boost for the North East economy and we retain hope for the North East England Freeport bid in the next phase of freeport announcements.

“The decision will enable us to transform our already strong position as a hub for international trade, while fostering the investment needed to regenerate parts of our region.

“It also shows a real willingness to take concrete steps along the long road to levelling up the country.

“Regardless of what the future holds for the North East bid, there will continue to be plenty of opportunities for our two sub-regions to work together to share best practice and strengthen the case for the wider North East as an inward investment destination and also as a hotbed for new technologies and fresh opportunities for generations to come.

He added: “We represent all manner of clients who will interface with freeports and who stand to benefit from them in some way.

“Our multi-disciplinary team is keen to help deliver the Government’s objectives for the country and for the regions in which we operate.

“We have been tracking the Government’s initiatives in relation to UK ports for many years.

“In his 2016 report on the Freeports Opportunity, Rishi Sunak referenced the potential of our ports on both Teesside and Tyneside to capitalise on the benefits that a freeport can deliver for our region.

“Shortly after the report’s publication, we were proud to host a meeting with the Chancellor, as he is now, to help the port services and port user communities on the Tees and Tyne to fully appreciate those benefits and to motivate our community to grasp this opportunity.” 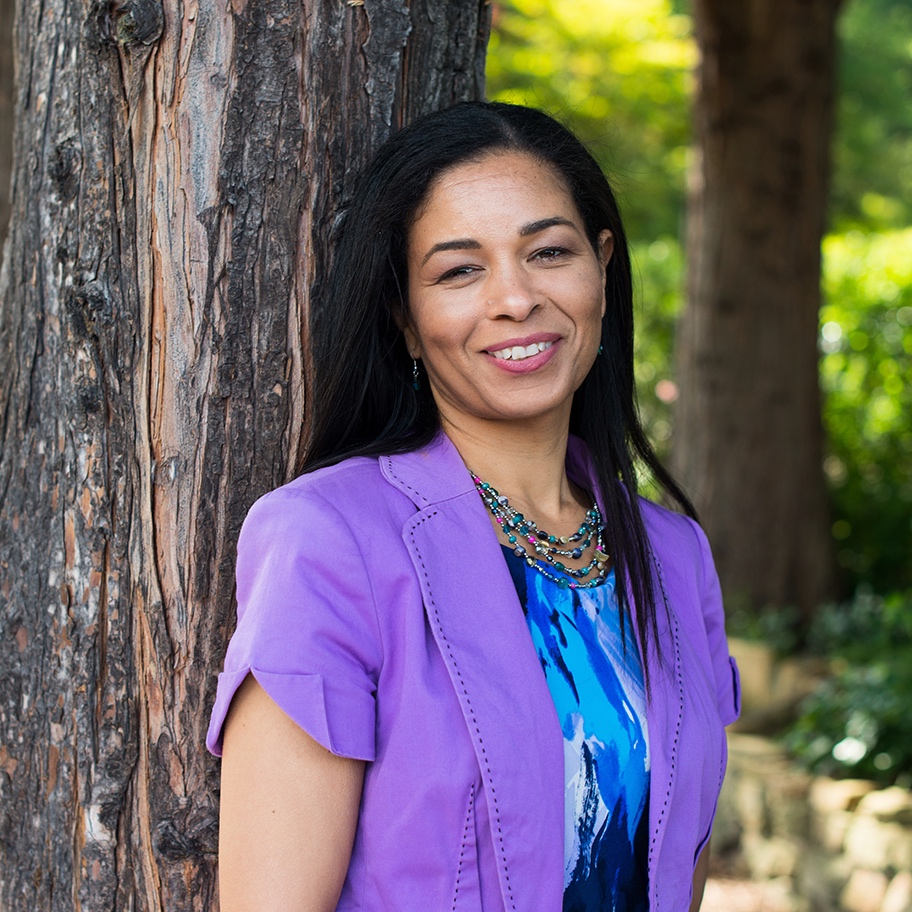