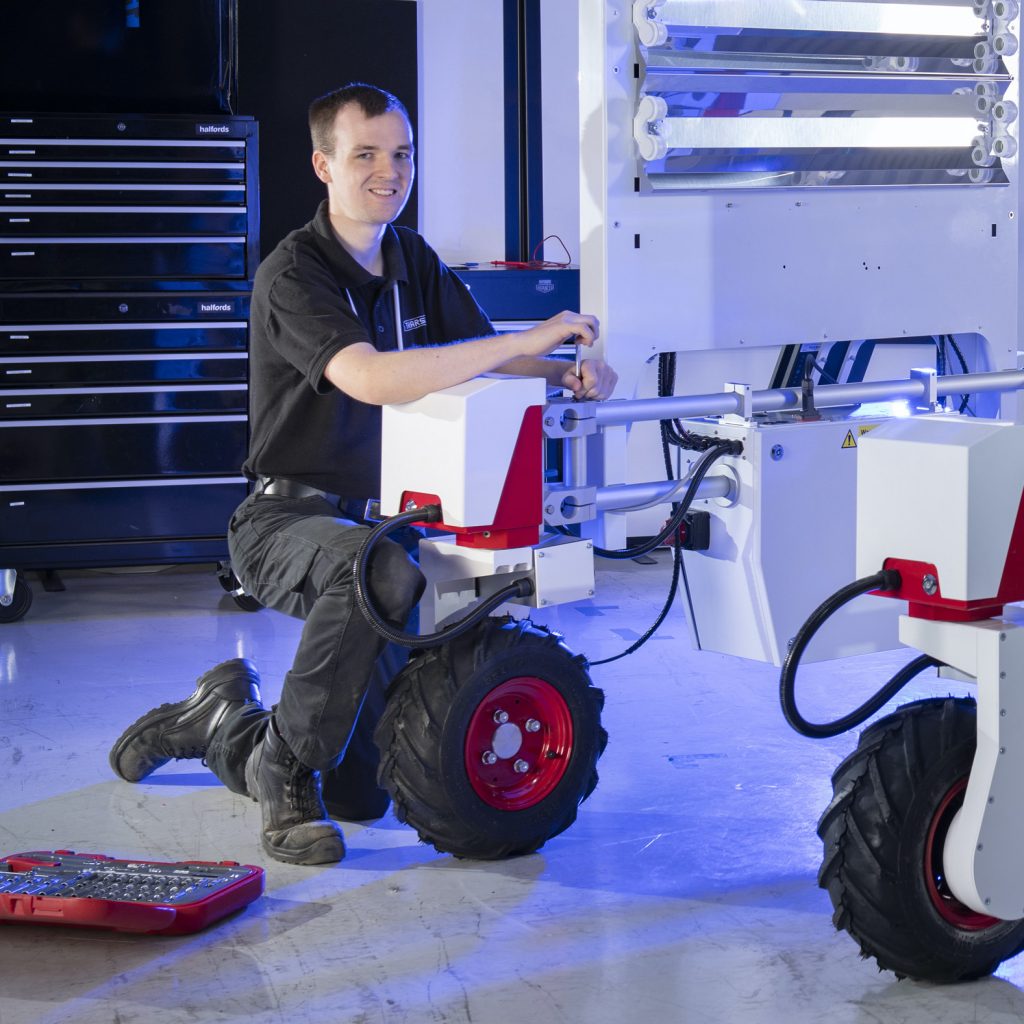 An engineering apprentice from the North East has been recognised by a national manufacturing organisation.

The award received 200 nominations and is given to the apprentice who has engaged with their apprenticeship programme despite adverse circumstances. It’s an acknowledgement of their determination and progress.

Hamish chose an apprenticeship at Northumberland College after becoming disillusioned with his university course and the career path he was heading down.

Seeking a way of gaining real-life practical experience while studying, he began to look at other options and first found out about Blyth-based Tharsus – who design and manufacture strategic machines for companies such as BT – from his brother, who worked as a software engineer and was impressed by the company’s unique apprenticeship scheme.

Hamish said: “Tharsus stood out to me because of the unique structure to the apprenticeship scheme, which would allow me to explore both mechanical and electrical engineering.

“Being competent in both fields is a great way to give my career an edge and allow me to stand out.

“During the early stages of the interview process as I got to further explore Tharsus, my passion for engineering really came back to me.

“The whole atmosphere around Tharsus really inspired me and once I had experienced that, I didn’t want to give it up.”

Despite a two-hour commute via public transport and 5am starts, Hamish excelled in his apprenticeship, where he enjoyed combining hands-on work with classroom learning at Northumberland College’s Ashington Campus.

He now works as a technical officer, assisting in leading on testing, training and fault diagnostics of products before they are shipped.

He said: “If someone is considering an apprenticeship, I would say ‘Go for it’. I feel that there is often a lot of pressure on young people to go to college and then university to get a good career, but this isn’t for everyone and it’s definitely not the only route into the world of work.”

Gordon Ramsey, head of manufacturing at Tharsus, added: “Tharsus is a long term and passionate supporter of apprenticeships, and we believe they really benefit both the person taking them and the business offering them.

“We are delighted Hamish won the Endeavour Award and it shows how far he has developed in such a short space of time. We are very proud to have him at Tharsus and will support him with his continuing growth and development in his engineering career.” 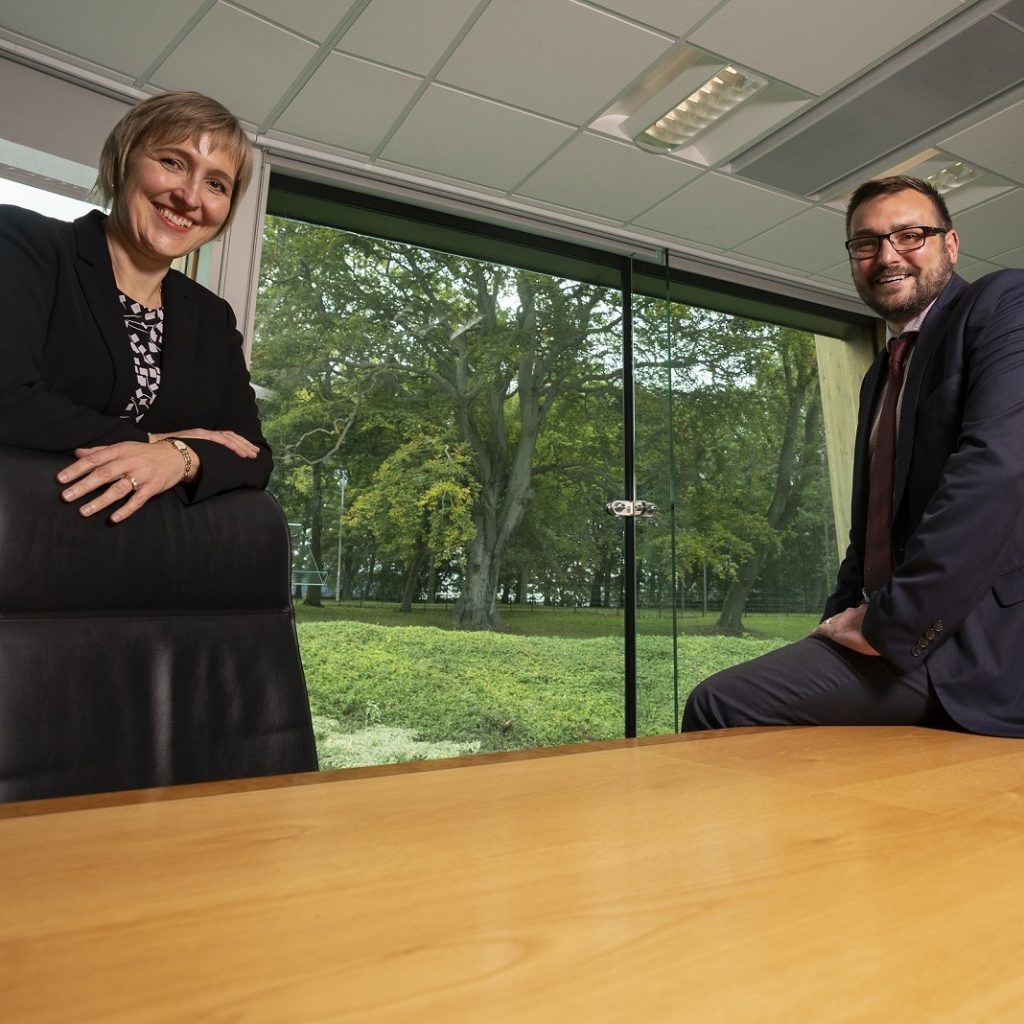