The best of British Down Under

The multi-award winning distillery located in The Lake District, England, produces a range of innovative spirits of the highest quality with water sourced from the only lake in the Lake District, Lake Bassenthwaite.

The distillery is set in a 19th century Victorian model farm, with many of the features still present from the transformation of the cattle farm to the word-class production facility.

The partnership between The Lakes Distillery and multiple distributors, enable passengers to buy The ONE Whisky, The Lakes Gin, The Lakes Gin Explorer and The Lakes Vodka in World Duty free at the flagship airports.

The ONE British Isle Blended Whisky, The Lakes Gin and The Lakes Vodka will be released in litre bottles as part of our duty-free signature range, originally handpicked for airports across Australia and New Zealand.

Nigel Mills, Chairman of The Lakes Distillery said “As a leader of the growing English Whisky industry we are in a prime position to export our products.

“To date we have successfully launched our British blended whisky, The One, to Taiwan, one of the world’s largest consumers of whisky.

“This is an important milestone on our journey as we start to leave a significant footprint on the world spirits market.”

The spirits will be listed in key airports in Australia and New Zealand from April, including Melbourne Airport via Dufry in late April and Sydney Airport via Heinemann in May.

Over the following months, The Lakes Distillery will also be present in additional airports across Australia and New Zealand.

“As we move towards releasing The Lakes Malt in 2018 we aim to continue to export to target markets such as France, South Africa and Canada as we fly the flag for British craft spirits” Nigel Mills added.

“We are very excited to be partnering with some of the best Travel Retail operators not only in the region, but the world.”

The Lakes Distillery are also due to set sail with Brittany Ferries, cruising with passengers across the The British Channel.

The Lakes Distillery is opening the gateway to Cumbria as it begins to cement the brand as The ONE to watch. 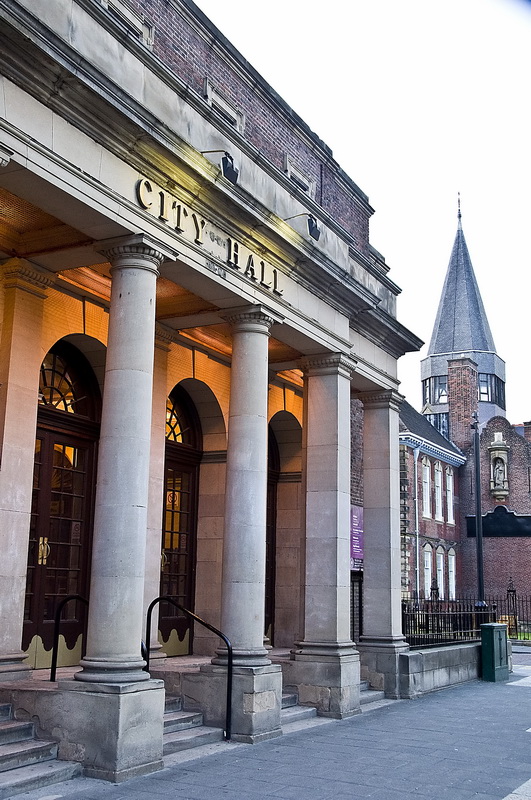