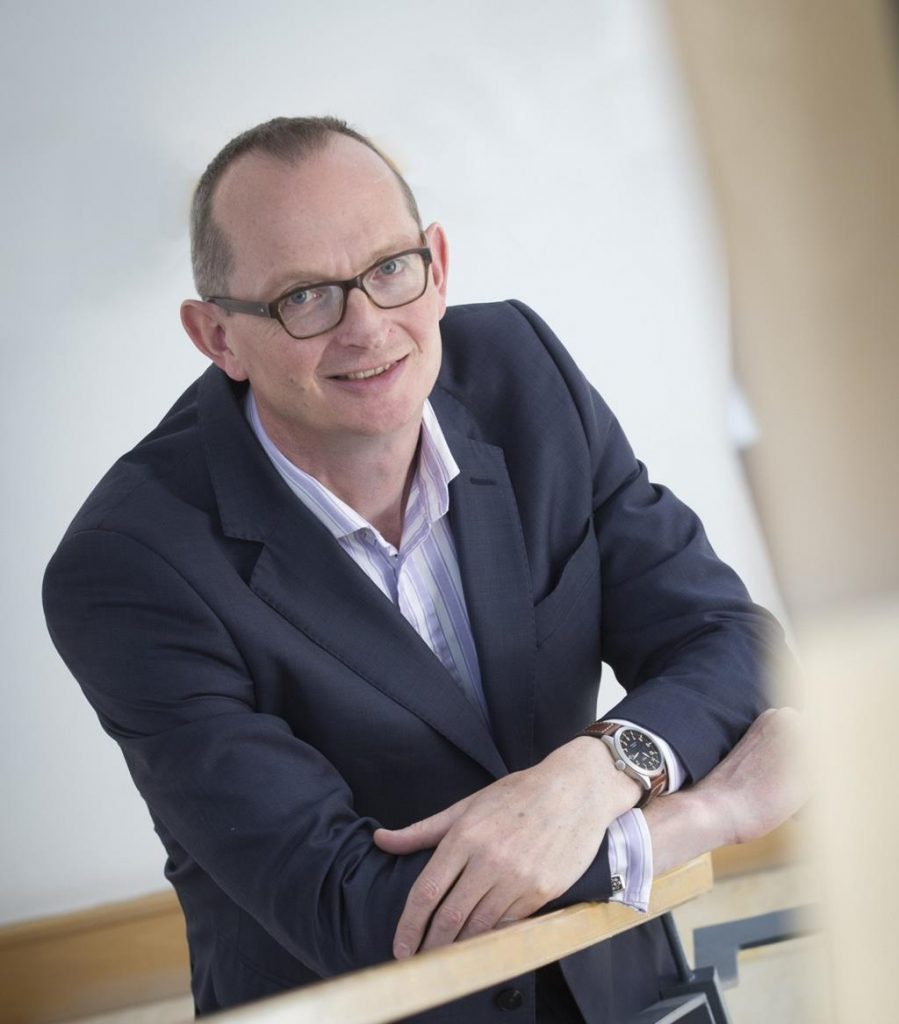 The North East is the best place for investment outside London

Invest North East England (INEE) has welcomed a new report that ranks the region as the best place to do business outside London.

The 2016 UK Prosperity Index said the region’s “potential for transformation is significant” after its analysis found its business environment was performing well above the national average.

The report, drawn up by charitable public policy think tank the Legatum Institute, looks at prosperity in 398 local authority areas in the UK’s 138 urban areas. Although the region was the least prosperous of the 12 regions, based on analysis of seven different categories, it is performing strongly as a business base.

A third of the local authorities in the wider North East region made the top 50 business environments, led by Newcastle in eighth place, South Tyneside in 40th, Middlesbrough in 42nd and Gateshead in 47th.

Researchers found the ease of doing business in the North East was primarily due to its excellent road, rail, air and sea connections. Based on the logistics measure, Newcastle was the best connected urban area in the UK.

The report said: “Newcastle is already beginning to capitalise on its strong business environment through projects such as Science Central. Partnering with Newcastle University, the city has established a 24-acre central development site for science and technology companies.

“This scheme takes full advantage of Newcastle’s strong transport links, both within the UK and with the rest of the world.”

INEE works on behalf of the seven local authorities in the north of the region covered by the North East Combined Authority (NECA) to encourage inward investment from businesses seeking to relocate or invest in the UK.

INEE director, Guy Currey, said: “The UK Prosperity Index has recognised some of the wider region’s benefits as a business base that are already supporting the 65,000 companies located here.

“In addition to great logistics, universities and training opportunities, we have a cost-competitive environment, and a skilled workforce.

“There is fantastic support available in the North East available for businesses locating here, not just from the universities but from umbrella organisations, as well as strong research and development capabilities and a can-do attitude.”

The Prosperity Index highlighted the region’s science and technology strengths but the North East is also a national hub for the automotive industry, thanks to the presence of Nissan, its supply chain and the growth of R&D in the sector.

Life sciences, financial and professional services, IT/digital, and offshore energy are also sectors where the North East is becoming a recognised centre for domestic and international companies.

Mr Currey said: “These are areas in which we are encouraging investment to reflect the smart specialisation areas being focused upon by the North East LEP in its Strategic Economic Plan.

“As investment in these areas increases, we expect the region’s prosperity to rise alongside its credentials as a top area to do business.

“We are already seeing considerable success.  In the last two years, Invest North East England, together with its seven NECA partners and the UK Government, has helped to attract 204 inward investments into the North East from both foreign and UK-owned businesses, leading to the creation of 9,500 jobs.”