The Old Post Office was named as winner of the Best Refurbished and Recycled Workplace during a ceremony held earlier today at The Lowry Hotel in Salford.

BCO Judges were highly impressed by the refurbishment of The Old Post Office, stating that the iconic listed building is now an environment which inspires and excites people, with a mix of agile work settings that promote a feeling of wellbeing for staff whilst maximising opportunities for collaboration. The judges praised the scheme for providing a flexible layout, which facilitates both short term change and future expansion. Circulation between floors has been improved with a new staircase, which the judges noted encourages movement and increasing interaction. In addition, the judges highlighted the reception area, which opens the area and provides full views of the double height ground floor office, and the new cafe extension, which provides a communal meeting and working zone, as spaces of real credit to the development.

Judging Chairman, Andrew Woodhouse of Mott MacDonald, said: “This year’s BCO Northern Award winners are testament to the high standard demanded by occupiers, developers and suppliers of office space in the UK. The winners were hand selected from a strong group of entrants, and judged on an array of criteria including flexibility, sustainability, architectural flair and above all their effectiveness as a workplace. In a region of such calibre, each victor should be proud to be among the best.”

Richard Kauntze, Chief Executive of the BCO, commented: “This year’s awards showcase the eminence and value of new office development in the North of England. The Old Post Office has been afforded a new life through an ingenious refurbishment, making it fit for the digitally focused organisation it now houses. Alongside the other buildings recognised at this year’s awards, The Old Post Office sets a standard of quality for future projects around the UK.”

Other workplaces across the North that also received recognition include Tomorrow Building in Manchester which was awarded Best Commercial Workplace, whilst Wrexham’s Moneypenny was named Best Corporate Workplace. In Leeds, Concordia Works gained the award for Projects up to 1,500m² , KPMG won the award for Best Fit Out of a Workplace and Sky Digital Centre of Excellence was presented with the BCO Innovation Award.

This is the 14th year that the Regional Awards have been presented locally in the north, celebrating excellence in office space regionally, before all winners go on to compete at a national level at the National Awards in October.

For more information on the awards visit the BCO website. 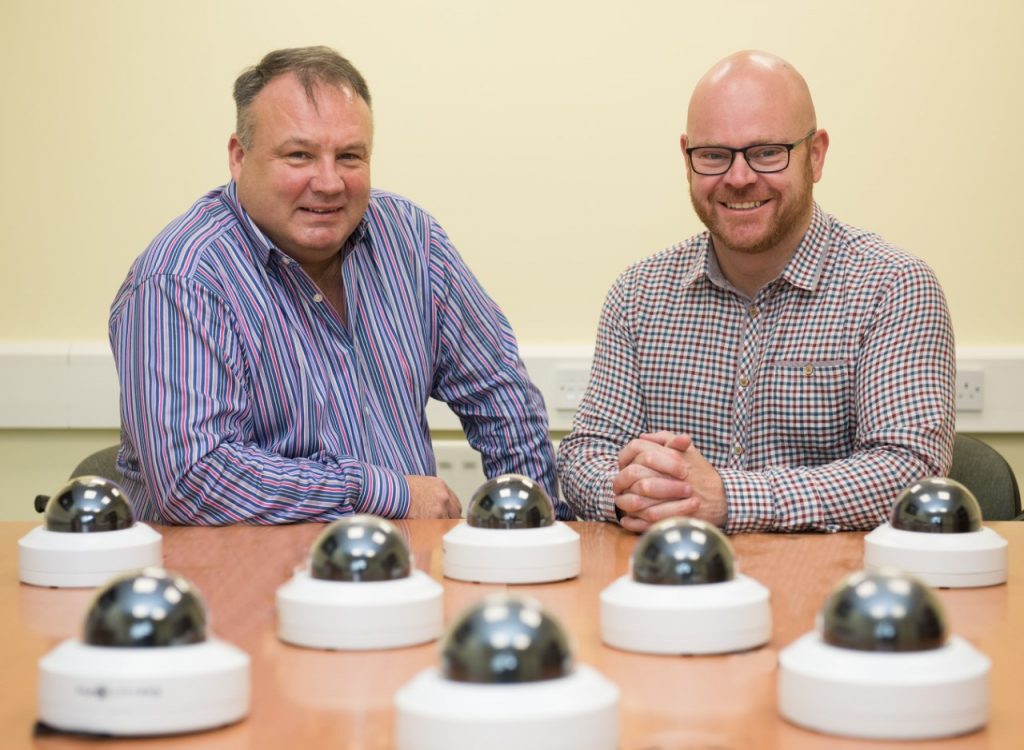