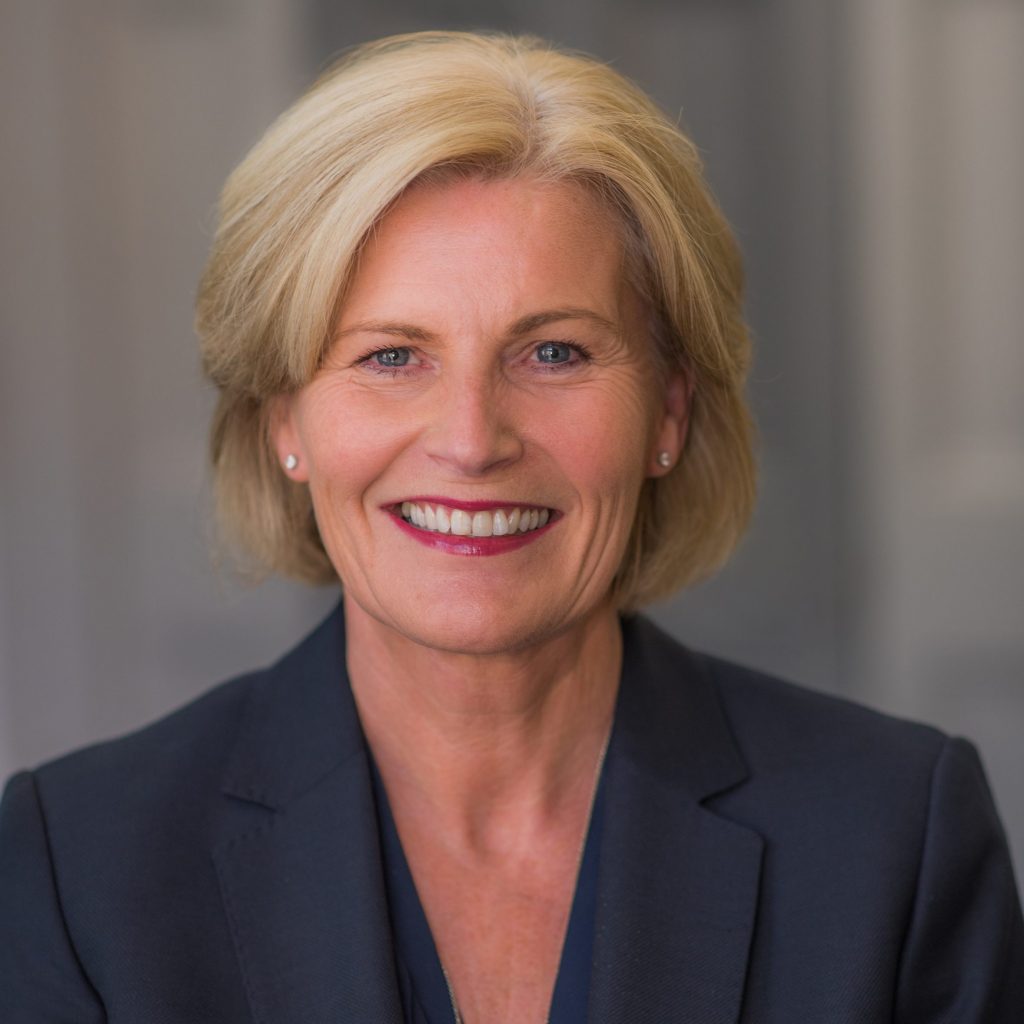 Liddle joined NRG in 1989 following a career in retail sales management and was appointed to the PLC executive board in 2000. Her expertise includes recruitment and staff development as well as organisational change and business growth.

Dr Joanna Berry, chairman of the IoD in the North East, said: “It is fantastic news that Therese has agreed to step up to this post. She offers a fantastic mix of drive, enthusiasm and experience that we need as we look to inspire businesses across the region.

Therese Liddle, CEO, NRG and regional vice-chairman of the IoD, said: “I’m looking forward to playing an integral role with the IoD and help it to build on its standing as a respected and influential voice within the business community.”

This year, the IoD launched IoD Advance, the biggest shake-up to its membership in 40 years, taking advantage of mobile technology to bring directors together to learn, network and share best practice.