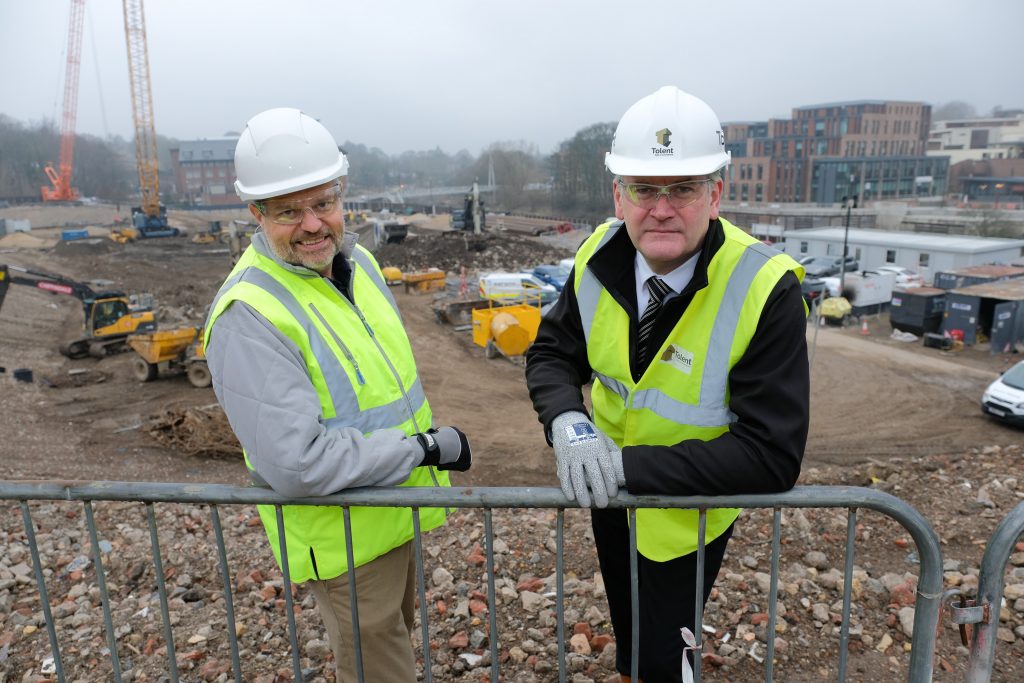 A North East contractor has been appointed to lead construction on the first phase of a city centre development.

Tolent will begin construction on the initial phase of Milburngate, in Durham City, in the coming weeks.

The contract includes the construction of 70 per cent of the entire Milburngate development, which makes up phase one of the project on the six-acre riverside site.

The announcement follows the project securing a £120 million forward-funding commitment from LaSalle Investment Management, which is enabling the delivery of the first phase.

Phase one will include premises for a number of nationally-recognised leisure operators, including boutique cinema company Everyman, restaurant brands Marston’s Pitcher & Piano, Bar + Block, Miller and Carter, and a 92-bed Premier Inn hotel.

Tolent, formed on Tyneside in 1983, will also build 5000 square metres of speculative offices, creating capacity for more than 400 new jobs, as well as 153 built-to-rent apartments.

The business has a strong track record in the North East, having secured more than £120 million of work in the region in the last 12 months. It is on site at Hadrian’s Tower, which is soon to be Newcastle’s tallest building, and the extensive Vaux development in Sunderland.

Andy McLeod, Tolent chief executive, said: “This project is one of the most significant wins in the history of our business, and is testament to the skills, expertise and growth of our team not only in the region, but across the UK.

“It’s always a privilege to be involved in such transformational projects, and the vision for Milburngate is one we’re committed to delivering for our client, and for the community within Durham City.”

Milburngate is being delivered in a joint venture by Durham-based property business Arlington Real Estate and the Richardson family, who together have already successfully delivered a number of regeneration projects across the region, including Freemans Reach, in Durham City centre.

Ian Beaumont, project director for Milburngate, said: “Tolent shares our enthusiasm for Durham City and our commitment to delivering a regionally-significant development.

“We undertook a very detailed and comprehensive selection process to ensure we have a contractor that is able to transform this unique riverside location into the vision we have for Milburngate.

“We are very pleased to have chosen Tolent and look forward to working closely with them as they begin construction in the next few weeks.” 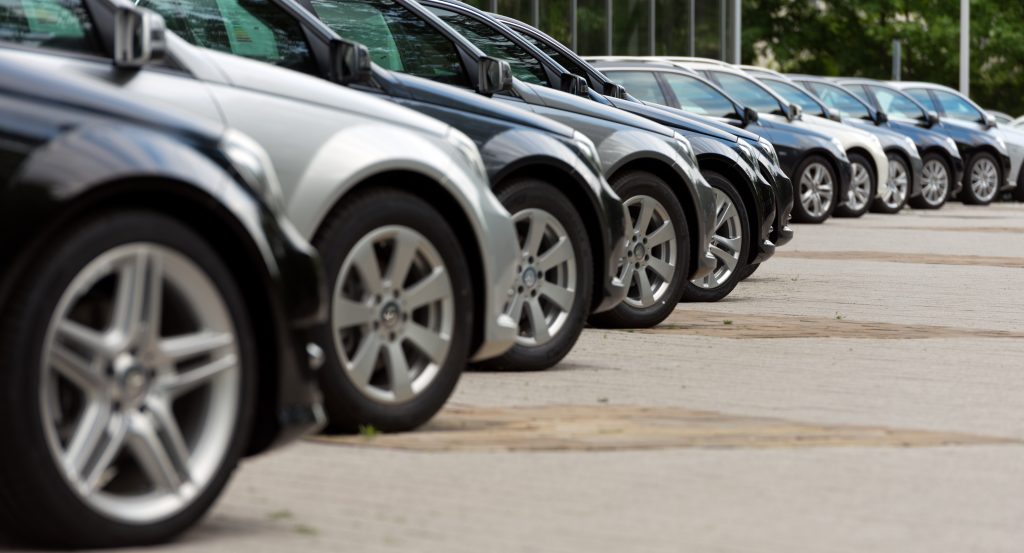