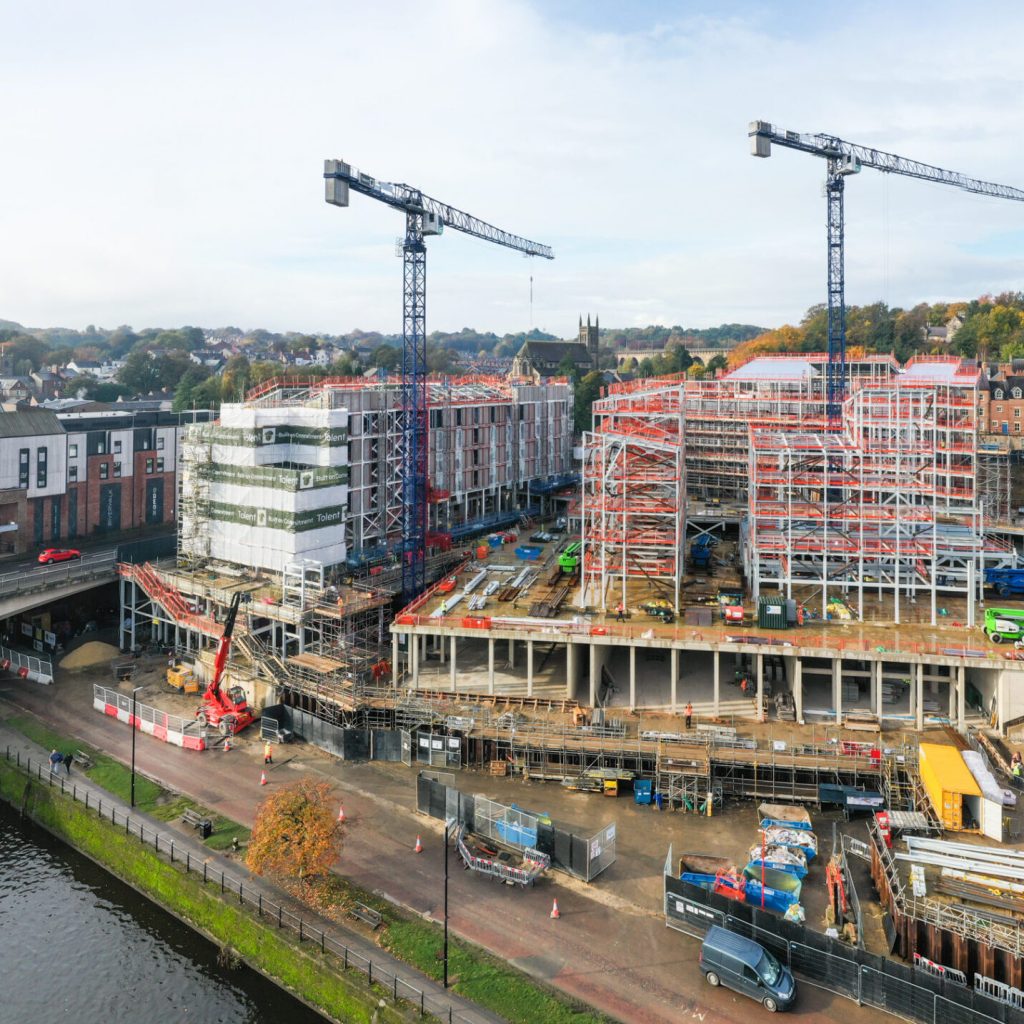 Gateshead-based contractor Tolent has cemented its reputation as a considerate contractor after a receiving a certificate of excellence from the national Considerate Constructors Scheme (CCS).

Presented to the team on site at the £120m Milburngate development in Durham, the scores given from its recent CCS inspection show Tolent is at the forefront of industry best practice, demonstrating the very highest level of achievement of the Scheme’s Code.

Covering areas including site appearance, community, environment, safety and workforce, special mention was given to the team in its response to dealing with COVID-19.

Welfare facilities have doubled on site to facilitate social distancing for upwards of 200 subcontractors and staff. Along with thorough daily cleaning routines, additional entrances and exits have been put in place around the site along with extensive one-way systems and multiple sanitising stations.

With a commitment to building and nurturing a local supply chain, it was noted that 73% of the site spend is within a 25-mile radius of the development.

David Thompson, regional director for Tolent, said: “This is fantastic recognition for project director Michael Rutherford and his team on site, who work tirelessly to uphold our reputation as a considerate contractor.

“At the start of the year the team were facilitating numerous site visits for schools, colleges, universities and local business and residents and although we’re having to adapt our community engagement plans, we’re looking at new ways to engage including developing virtual lesson plans for schools.”

The site reached a significant milestone earlier this month with the completion of the steelwork for the new Premier Inn hotel.

Along with the 92-bed hotel, phase one of the development will also feature a mix of premium leisure operators, such as Everyman Cinema, along with 153 built-to-rent apartments and the high specification office building, One Milburngate.

Ian Beaumont, Project Director for Milburngate, which is being developed by a joint venture of Arlington Real Estate and Richardson, said: “The Considerate Constructors Scheme forms a crucial part of our Social Value Policy at Milburngate and Tolent perfectly represent our ambition for the development to become a valuable part of the local community, not only when its finished, but throughout its construction.  Achieving this recognition from the Considerate Constructors Scheme demonstrates how they are going above and beyond their role as our construction partner and playing an important role in the community.”

The Considerate Constructors Scheme is a not-for-profit, independent organisation founded to raise standards in the construction industry. Construction sites, companies and suppliers voluntarily register with the Scheme and agree to abide by the Code of Considerate Practice, designed to encourage best practice beyond statutory requirements. 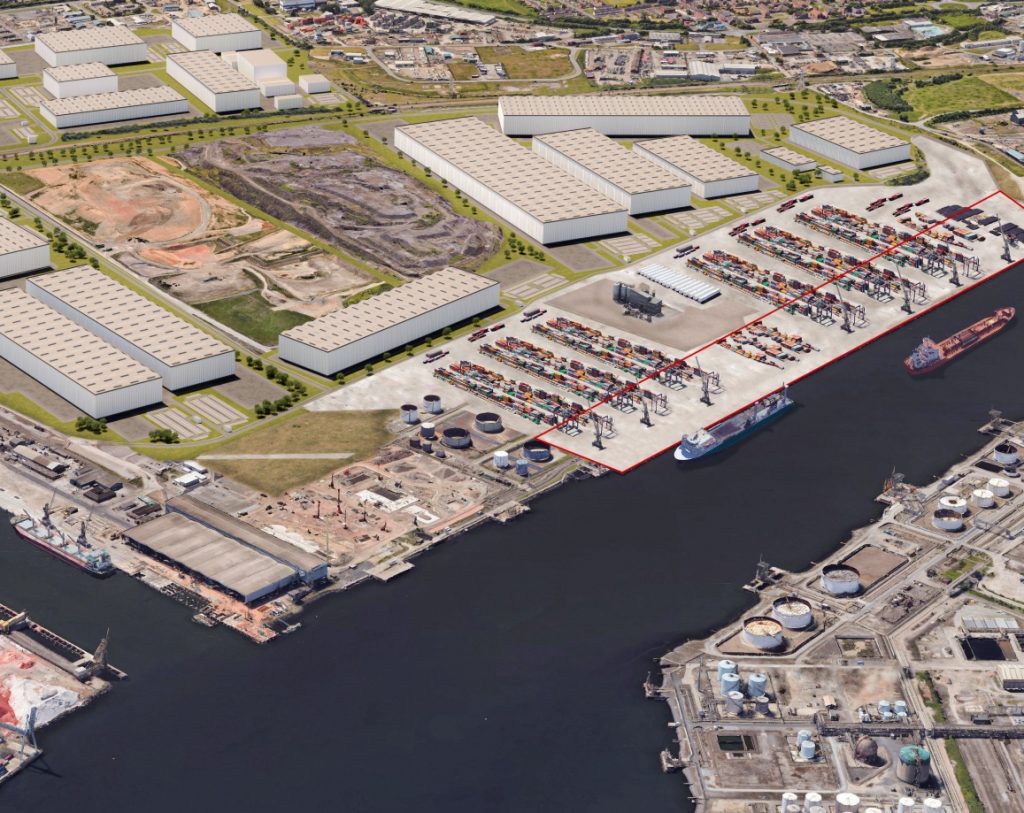