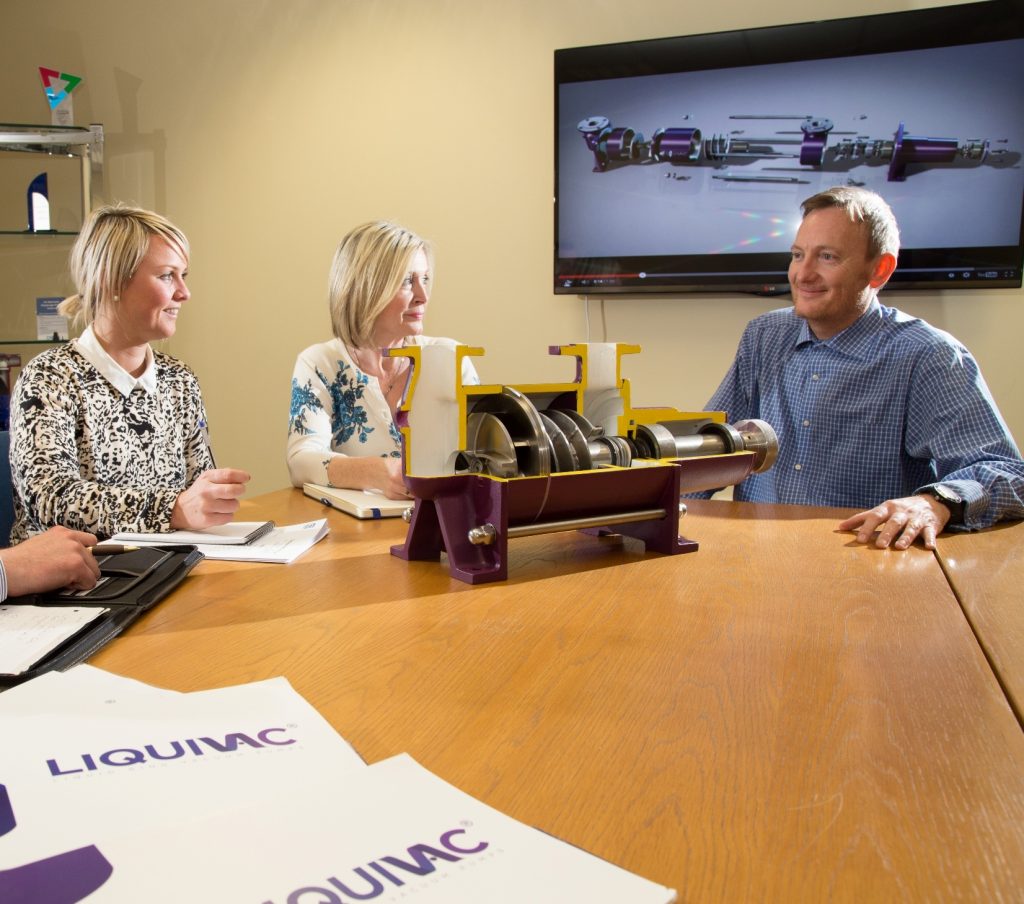 The company has been shortlisted in the ‘Distributor of the Year’ category in the Pump Industry Awards 2018, which recognise performance, innovation and achievement in the pump sector and were founded by The British Pump Manufacturers Association (BMPA) in 2000.

Tomlinson Hall is the only North East England-headquartered company to be named as a finalist in the awards, which will take place on March 22, 2018 at the Crowne Plaza Hotel in Heythrop Park, Oxfordshire.

The winners will be chosen based on the outcome of an online vote, coupled with the ranking as established by the award judges. The Distributor of the Year category, this year sponsored by WEG UK, will be awarded to the pump distributor which has achieved recognition within the pump sector or from end users for its services to the industry.

A joint-founding member of the Pump Distributors Association and a member of the BPMA, Tomlinson Hall is an approved global distributor of many leading pump brands, such as DEPA, ELRO, Grundfos, Mono and Richter, and offers a total service to industry – including pump selection and supply, site visits, problem solving, servicing and repairs.

The company recently partnered with global pump manufacturer Grundfos to offer Energy Check Reports which are being delivered nationwide and are designed to help end users make significant energy savings on their pump systems and to improve operational efficiency.

Tomlinson Hall also celebrated its 99th year in business by launching an innovative scrappage scheme which helps end users upgrade their pumps to newer, more energy efficient models. The scheme promises both cashback and a donation made to the RNLI for every pump upgraded through the scheme.

Colin Simpson, business development director at Tomlinson Hall, said: “For Tomlinson Hall to be represented in this year’s Pump Industry Awards is a fantastic achievement. It’s great to be flying the flag for both Teesside and North East industry at a prestigious national event, one that it is attended by innovators and leaders from across the pump industry.

“Our staff have done a fantastic job in moving the company forward and in building even deeper relationships with both end users and the pump manufacturers we represent, and this has played a significant part in Tomlinson Hall being named as a finalist in the Distributor of the Year category this year.”

Tomlinson Hall’s achievement in reaching the final follows the company’s recent win at the North East of England Process Industry Cluster (NEPIC) Awards 2018, where it came first in the ‘Engineering Firm of the Year’ category. It previously won the NEPIC SME Of The Year Award in 2015 and 2017.

For more information on the awards and to vote, visit http://pumpindustryawards.com/voting. 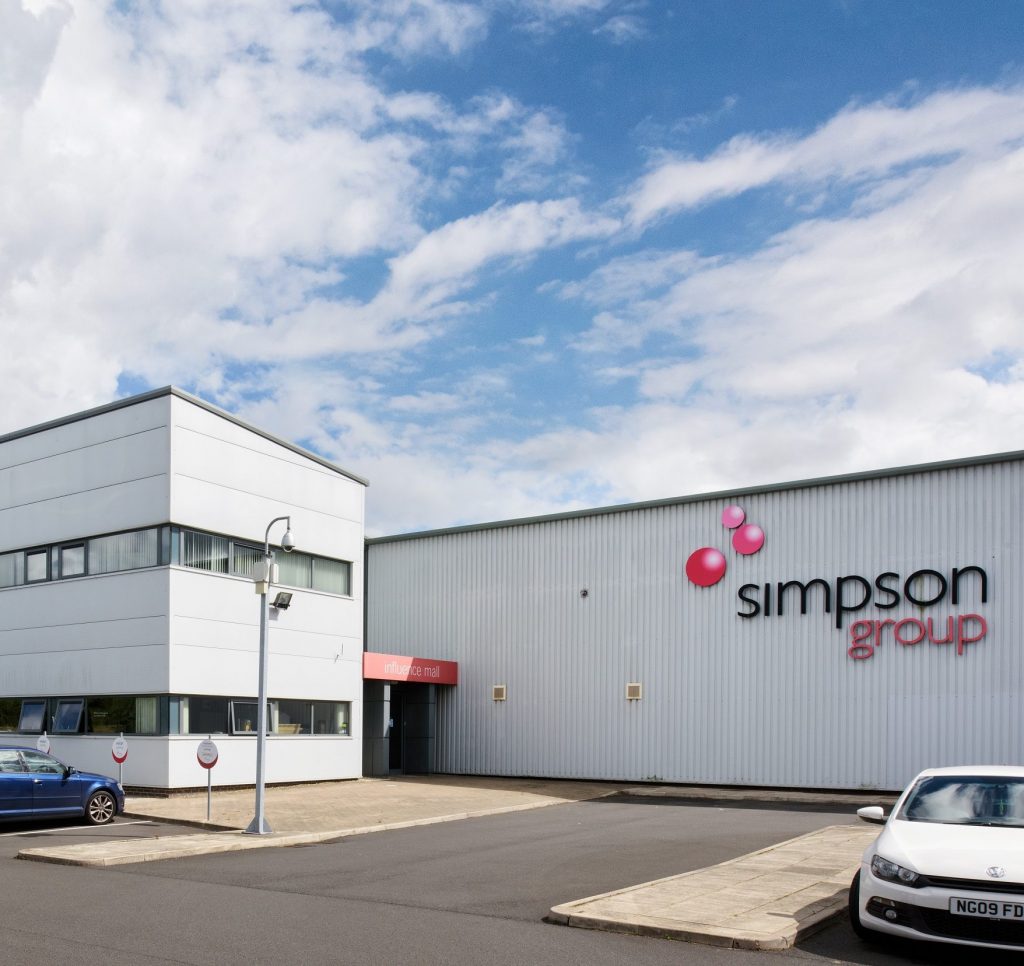