Pump distributor and manufacturer Tomlinson Hall will compete for the ‘Distributor of the Year’ title in the Pump Industry Awards 2016, which recognise performance, innovation and achievement in the pump sector.

Organised by the British Pump Manufacturers Association (BPMA), the awards will be held on March 10, 2016 at the Crowne Plaza Hotel, Heythrop Park, Oxfordshire.

Winners are chosen based on the outcome of an online vote, coupled with the ranking as established by the award judges. Billingham-baed Tomlinson Hall is the only firm from North East England to be competing in the final.

A joint-founding member of the Pump Distributors Association, Tomlinson Hall is an approved global distributor of many leading pump brands, such as DEPA, ELRO and Grundfos and offers a total service to industry – including pump selection and supply, site visits, problem solving, servicing and repairs.
Tomlinson Hall also manufactures its own innovative liquid ring vacuum pump, Liquivac, which can perform a huge range of operations across a wide range of industries.
Last year, the company, which was founded in 1919, was named Best Small Business in the Teesside Business Awards 2015 and won the Small Business of the Year award in the North East Business Awards 2015, held in association with the North East Chamber of Commerce.
In 2015, it was also awarded the North East Process Industry Cluster (NEPIC) SME of the Year title and was shortlisted for the Small Business of the Year award in the national British Chamber Awards.

Colin Simpson, business development director of Tomlinson Hall, said: “We’re delighted to be on the shortlist for this year’s Distributor of the Year award. The Pump Industry Awards are widely regarded as our industry’s ‘Oscars’ and competition is fierce, so to be in the final is a tremendous achievement.”

For more information on the awards and voting procedure, visit http://pumpindustryawards.com/voting/ 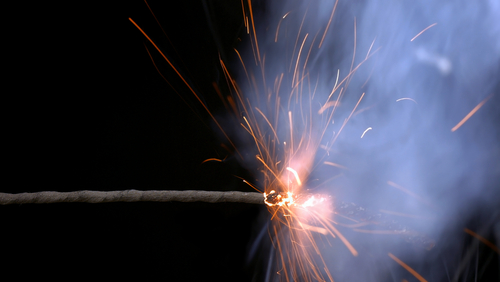