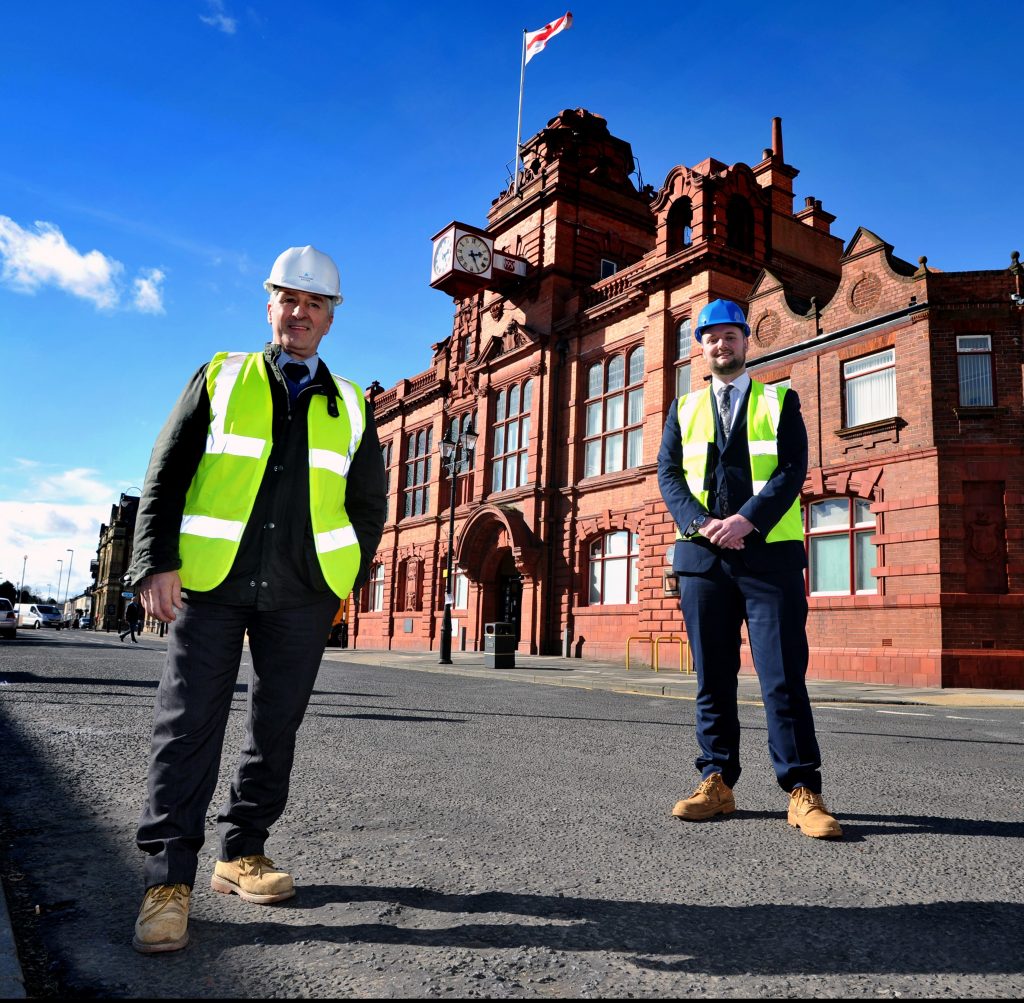 A framework contract on the Grade II listed Jarrow Town Hall, to fully replicate its original features, is underway by building and roofing specialist, Hodgson Sayers.

Built in 1902, it was the starting point for the famous Jarrow March which, in 1936, saw 200 people walk to London to highlight the exceptional levels of unemployment in the town.

Moving forward to the present day, Jarrow Town Hall required much needed attention as its pitched roof was leaking and beyond repair.

Contracts manager at Hodgson Sayers, Dave Wakenshaw, said: “We were delighted to be appointed by South Tyneside Council to work on the project. It is a much loved local building and will forever be associated with the Jarrow March.

“We are very aware we are restoring a building that has great historical and social significance to the people of South Tyneside and the wider North East. We understand the responsibility this places on us and we look forward to playing our role in preserving the building for years to come.

“We are commencing works to replace the pitched roof with natural Welsh and Westmorland slate. To do this we are recycling existing roof materials within South Tyneside and sourcing materials to match the current look of the building.

“We are working with local scaffolders and with the council’s heritage team to ensure the building’s clock tower remains safe and untouched during the works.

“Refurbishment to the building’s lead gutter and brick work will help to improve its appearance and we are ensuring minimal interruption to council staff and members of the public, who continue to use the Town Hall while works take place.”

Cllr Ed Malcolm, lead for resources and innovation at South Tyneside Council, said: “Jarrow Town Hall has a very important role in the borough’s history and heritage and still occupies its place at the heart of the community.

“It is vital that the building and its architectural features are preserved and protected for the long term.

“The company is happy to accommodate our requests while the work is ongoing, for example, we have a wedding taking place in May and it will ensure that no disruptions will take place by halting work for the day and will go the extra mile to ensure the smooth running of the facility.”

The Jarrow March of 5 – 31 October 1936, also known as the Jarrow Crusade, was an organised protest against the unemployment and poverty suffered in Jarrow during the 1930s. Around 200 men (or “Crusaders” as they preferred to be known to as) marched from Jarrow Town Hall to London, carrying a petition to the British government requesting the re-establishment of industry in the town following the closure, in 1934, of its main employer, Palmer’s shipyard. 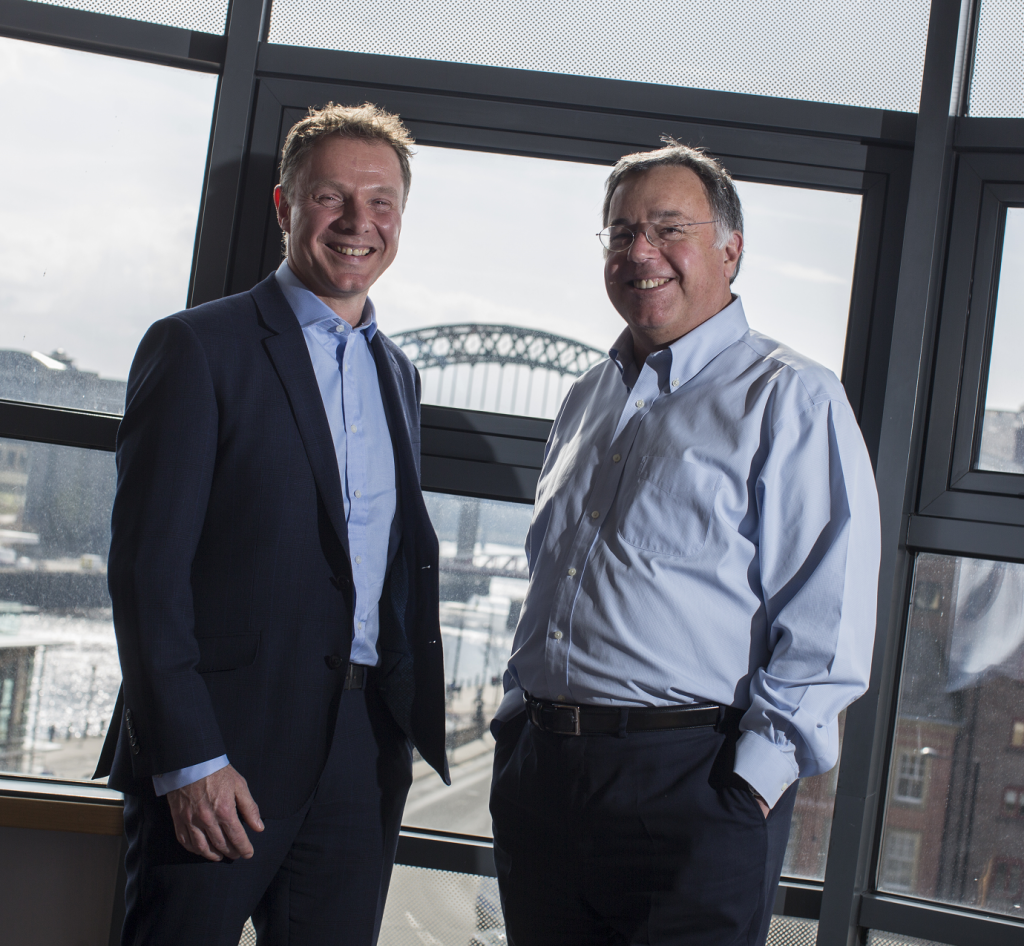