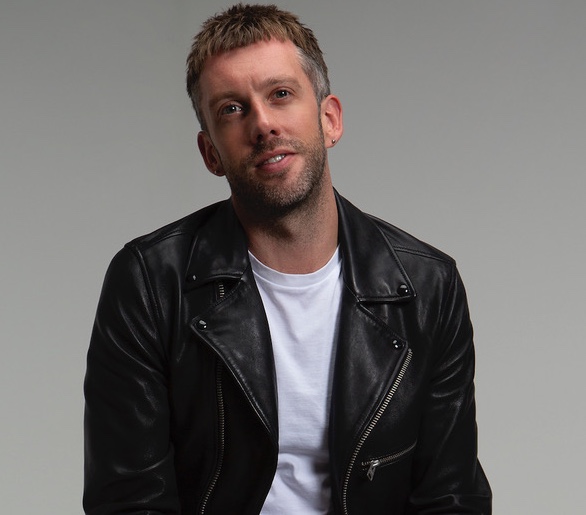 Tributes have been paid to an international award-winning barber and stylist.

Sam Wall, who counted celebrities and global sports stars as clients, has passed away, aged just 32.

Sam had been based at Hidden Heights Creative Studio, in Gateshead, for the last four years, alongside Marie, Aimee and Hayley.

However, such was his talent that Sam was known the world over.

He was regarded as a global educator – having travelled continents to help train budding barbers and hairdressers – and his skills earned him multiple international awards, including the ONESHOT Behind The Chair Men’s International Big Shot Winner 2018 title, after he was chosen from more than 311,000 entries worldwide.

Sam was also a successful entrepreneur, with his Let’s Ave It product range quickly becoming an international hit.

Additionally, he was known for being a brand ambassador for names including Panasonic and the Lions Barber Collective.

Formerly part of the UK Elite Team for American Crew – the world’s biggest men’s grooming brand – he was recently chosen as one of only four UK ambassadors for premium scissors brand Mizutani.

“We are in shock and disbelief at the loss of our team-mate Sam,” his colleagues from Hidden Heights Creative Studio said in a statement.

“Words cannot describe how truly heartbroken we are, but we will remember Sam as the talented, kind, wonderful person he was.

“Sam was, and will always be, part of our family.

“We worked with him every day for the past four years and he became a best friend and brother to us.

“We will hold those memories forever in our hearts.

“He was an amazing talent and it’s fair to say we will never be the same without him.

“The messages of love and support we have received during the past devastating few days have been overwhelming and we cannot thank everyone enough. It really shows how loved and admired he was by so many.

“We love you Sammy boy.”

Deborah Johnson, who supported Sam with publicity over the last five years, added: “Sam will always be remembered.

“Hugely talented, ambitious and successful, yet so humble, kind and always game for a laugh, Sam was a one-off.

“He was a dream to work with and I cannot believe I will never work with him again.

“Sam will be missed so very much.” 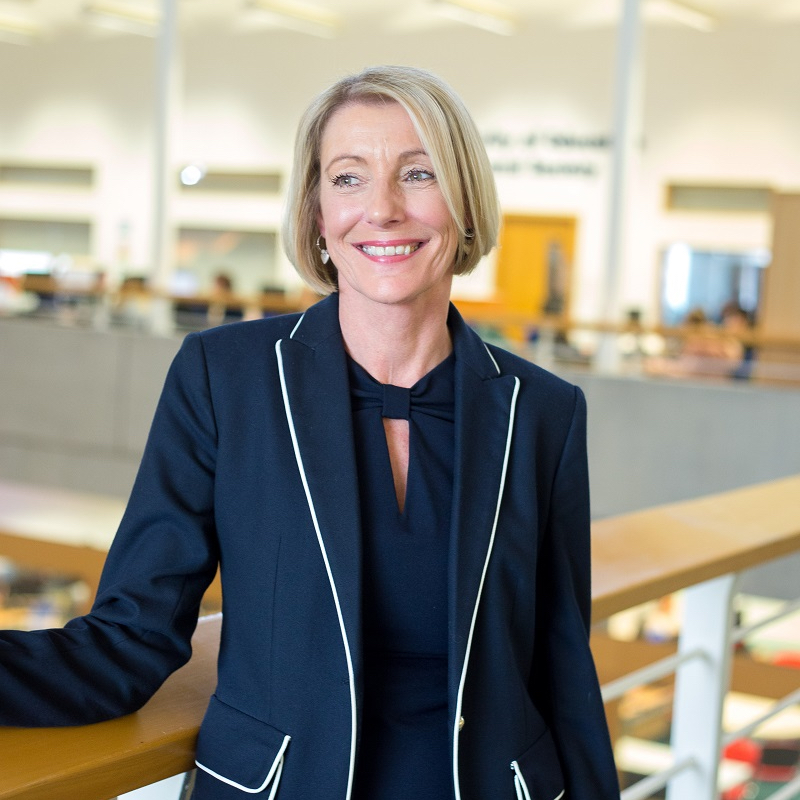 £300,000 awarded to Sunderland University for school catch up programme