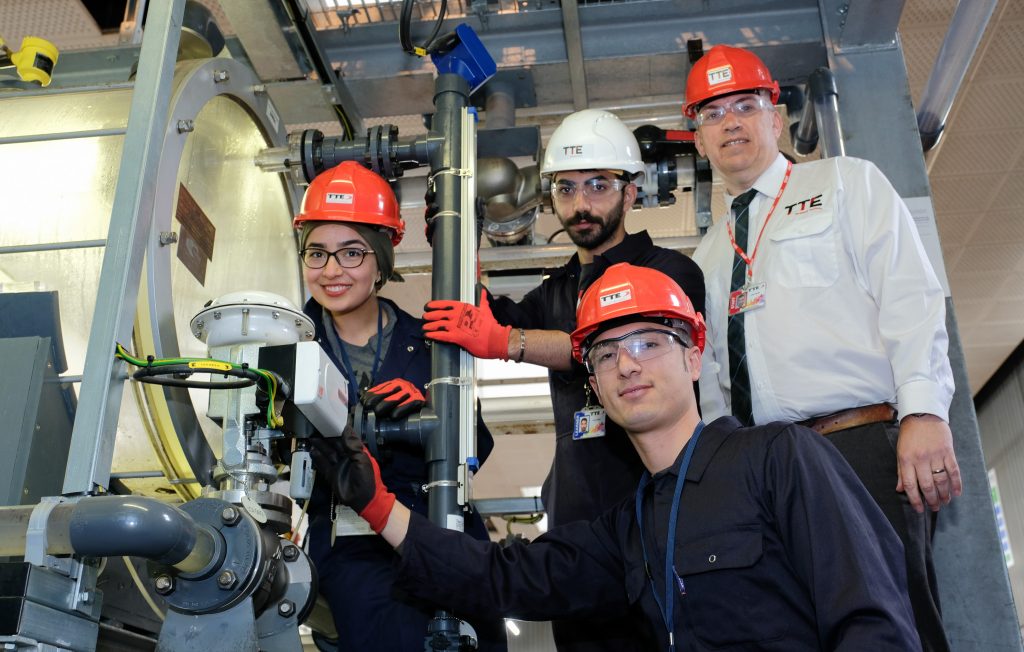 A training provider has secured a new project with an international energy and water company to support the development of Middle Eastern technicians.

The TTE Technical Institute is working with TAQA to develop workers’ practical engineering skills as they seek to gain internationally-recognised qualifications.

A group of 13 technicians from TAQA’s Atrush Block oil production facility, based in the Kurdistan region of Iraq, are spending three months at TTE’s training centre in Middlesbrough.

The project – one of the first significant contracts TTE has secured since becoming a technical institute earlier this year – is also supporting TAQA’s development of women technicians in the Kurdistan region, with one member of the group a female process technician.

Once completed, all of the qualifications allow for continual development to achieve Level Three.

Steve Grant, managing director of the TTE Technical Institute, said: “We are very proud to establish this new relationship with such a globally-recognised company as TAQA to support the development of its workforce.

“This is the first group we have welcomed to TTE from Kurdistan, further extending the reach of the organisation into international markets.”

Mr Grant added contracts such as its agreement with TAQA, which is headquartered in Abu Dhabi and operates in 11 countries across four continents, will support the training of young people in the North East.

He added: “Exporting our expertise to areas of the world such as West Africa, the Middle East and Asia plays an important role in the training of young people in the North East through the gift-aiding of commercial surpluses into our charity.

“Increasing our presence in key international markets and securing important projects with companies such as TAQA will generate more opportunities for local young people.” 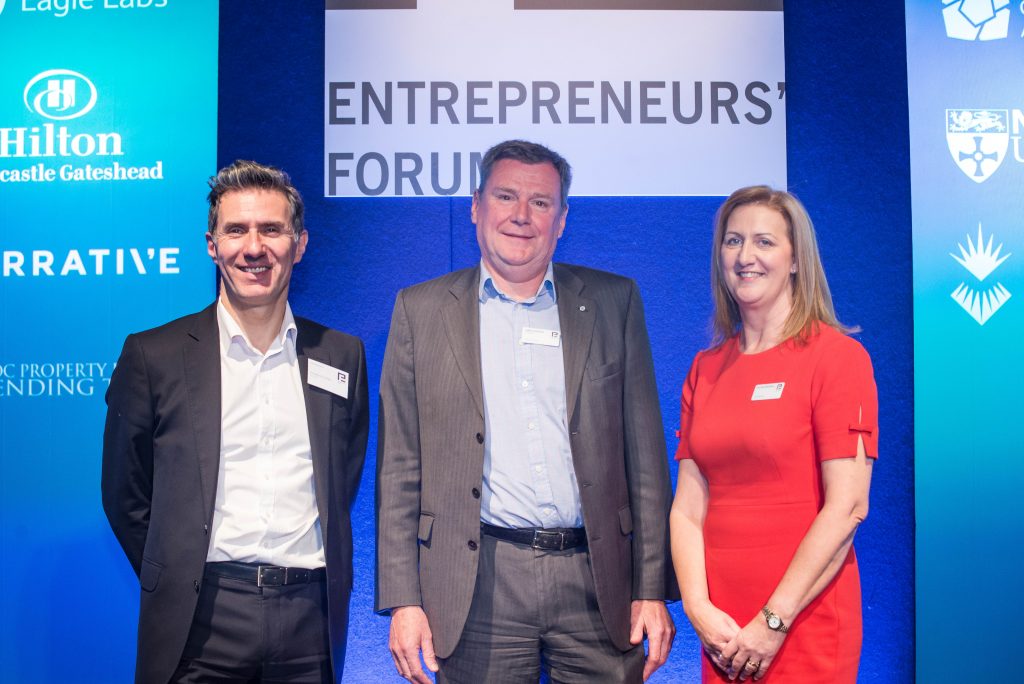