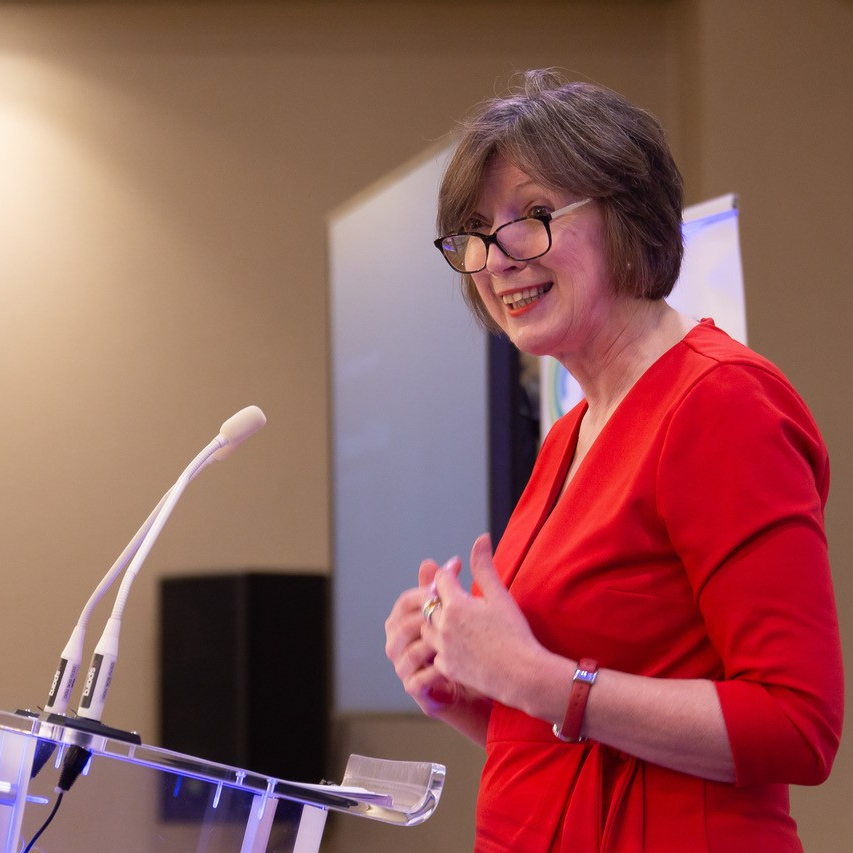 The general secretary of the Trade Union Congress (TUC) visited the North East last week (October 10) to give her views to business leaders about the huge damage a no deal Brexit would bring to the region and the UK.

Speaking at the North East England Chamber of Commerce President’s Club lunch, Frances O’Grady stressed the vulnerability of the North East to the economic fallout of a no deal exit from the EU and highlighted that the Government’s own figures showed a potential contraction of 16 per cent in GDP.

She said: “By the Government’s own advice with regard to no deal, we are not all in this together. Businesses will struggle. Working people will struggle. It is my view that no responsible Government would consider doing this to their own people.

“Manufacturing is the jewel in the crown of the North East economy with 60% of exports going to the EU and Brexit is making investment decisions go in the wrong way.

“Any EU deal must pass three tests: protect jobs with frictionless trade, protect workers’ rights and the Good Friday agreement. The first priority is to get no deal completely ruled out. We need an extension to Article 50 to allow us to find a sensible solution to this.

“There has to be a new deal for working people, with good quality apprenticeships and a redistribution of power, wealth and opportunity in every region.”

The general secretary also praised the Chamber’s Fast Track East Coast campaign for better connectivity across the North of England. 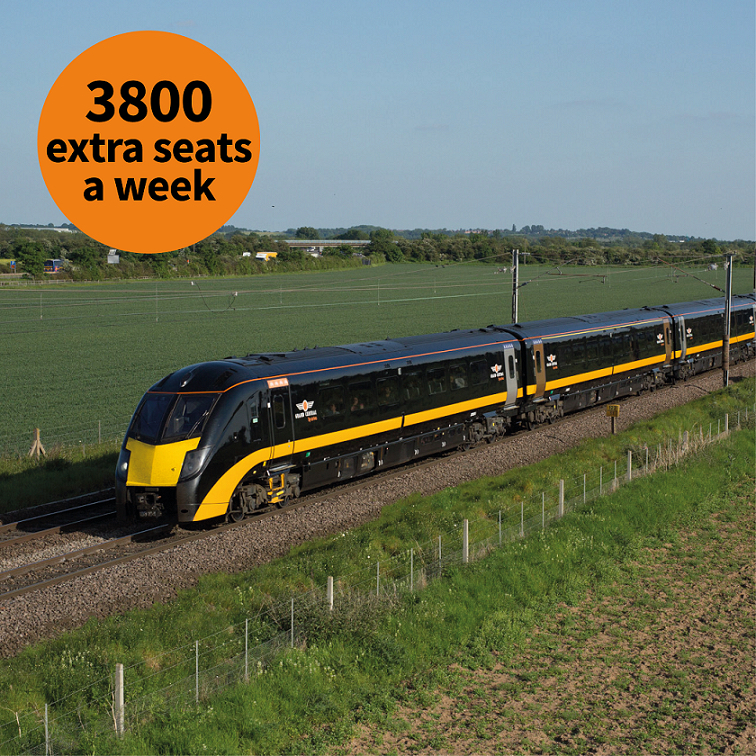