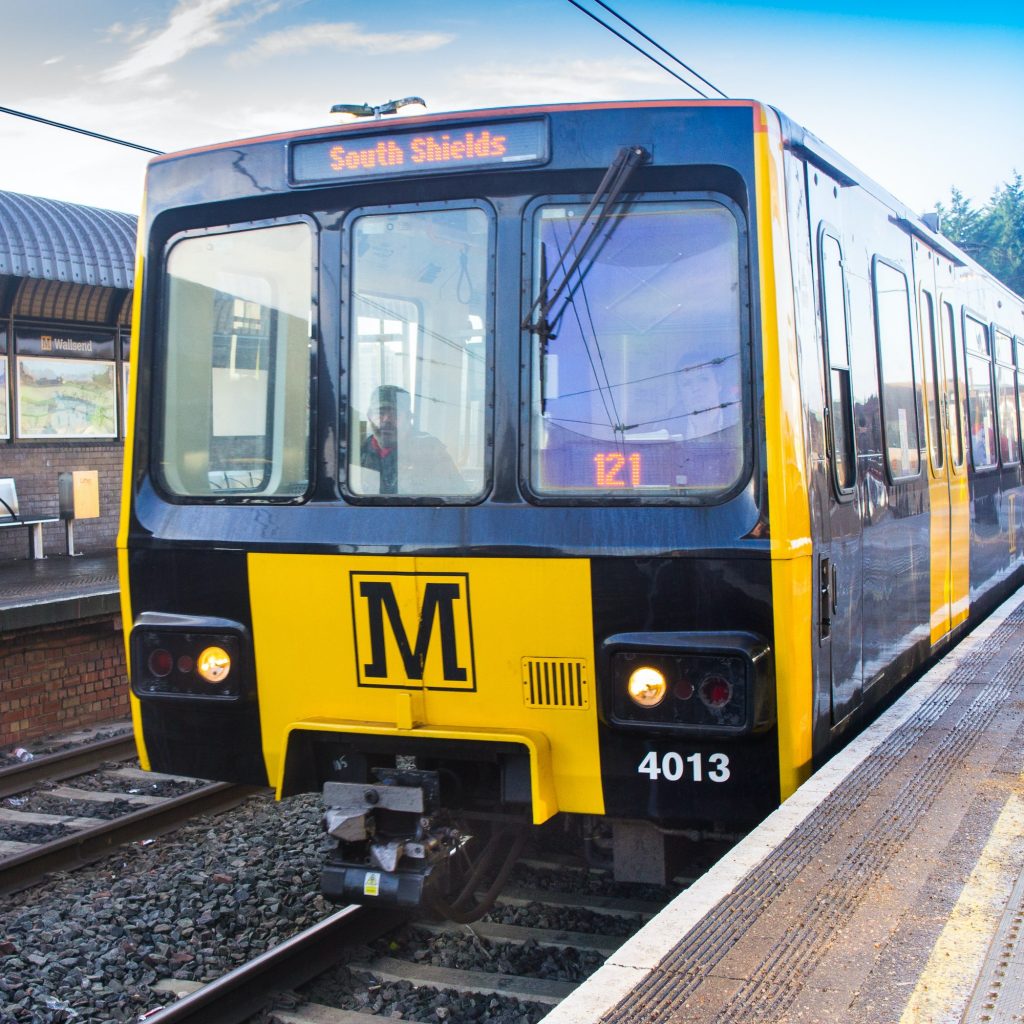 The Tyne and Wear Metro system is set for a reprieve from a gloomy financial outlook thanks to a revaluation of its pension fund surplus.

Just last month, operator Nexus had predicted a £4.1 million deficit for 2019, rising to a £21.6 million by the end of 2023, which political leaders dubbed “unsustainable”.

Transport bosses said the losses were due to lower than expected fare revenue, the costs of repairs after overhead line failures, and having to pay drivers overtime due to staff shortages.

But the outlook for the transit system has been handed a boost through a revaluation of its pension fund surplus, which is now set to save around £3.4 million per year.

This is thought to be enough of a saving to protect services from cuts until at least 2022, as well as giving Nexus a reprieve from having to tap into its £16 million cash reserves.

Paul Darby, North East Combined Authority finance chief, said that the original financial outlook had improved “quite considerably” in a meeting with councillors.

He said: “Unless anything else happens that we are not aware of, and we don’t think there is anything we ought to have taken into account, there ought to be a balanced budget in 2020/21 and in 2021/22, with a modest use of reserves.”

Mr Darby predicted that the revaluation would give Nexus a two-and-a-half-year window to create a financial plan for the long term. 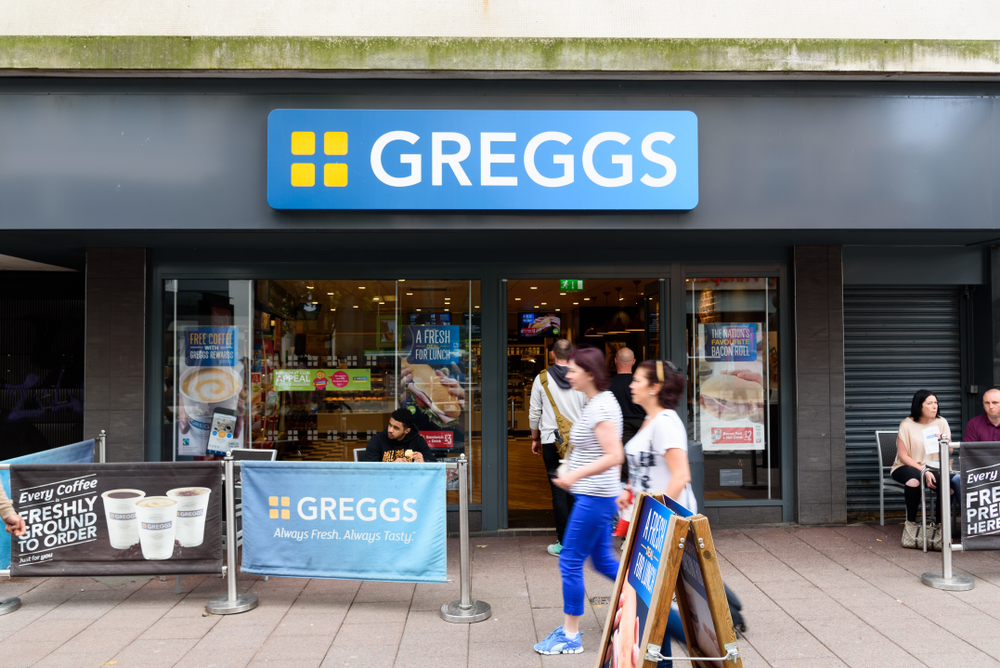