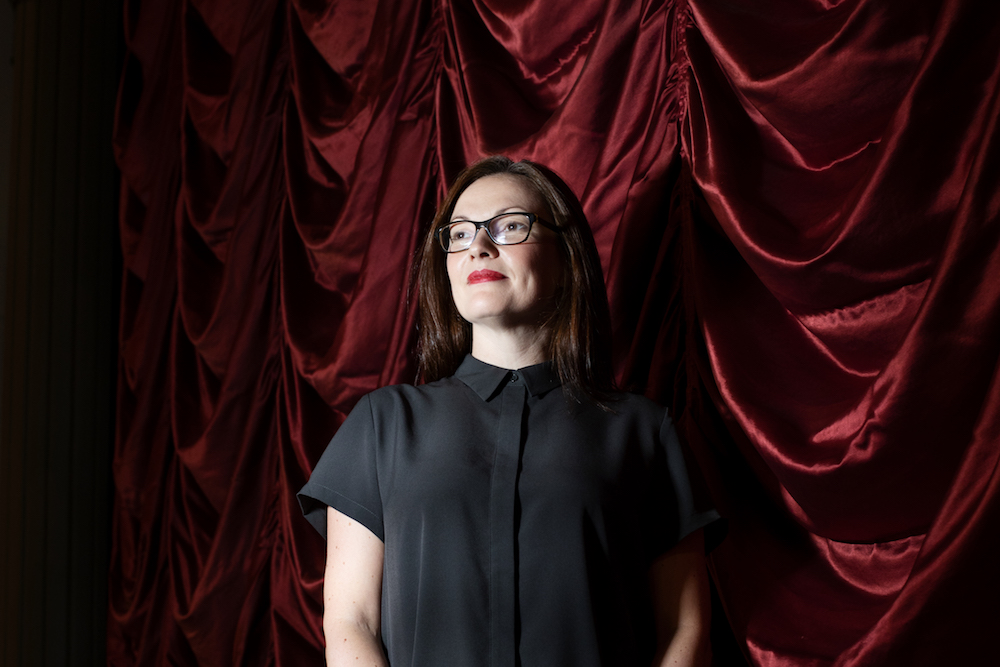 Tyneside Cinema has started a consultation with staff on how to secure its future after missing out on £500,000 of income since the pandemic began.

In line with cultural venues and organisations across the North East and the wider UK, the Newcastle-based charity has suffered a deep financial impact after being forced to close back in March.

This, alongside continuing uncertainty around reopening due to the implications of social distancing restrictions, means that a reduction in the number of staff employed by the cinema is unavoidable, even in the best case scenario.

While all avenues for financial support are being explored, management have notified all staff, the majority of who have been furloughed throughout lockdown, that the 111 roles based at the cinema are at risk of redundancy or are subject to a change in terms.

This includes staff working in the venue’s three food and drink spaces – The Tyneside Bar Café, Vicolo and the Tyneside Coffee Rooms.

Consultation will continue through June and July and a decision on a way forward will be made by the trustees in the coming weeks.

Holli Keeble, chief executive at Tyneside Cinema, said: “Tyneside Cinema has now been closed for 11 weeks, a period during which, under normal circumstances, would have generated a contribution of c£500,000 from trading activities.

“Despite some support from Newcastle City Council and an overwhelming public response to our #MyTynesideCinema Appeal, we know that from the end of July, we will have to make some significant changes.

“We have a responsibility to take decisive action now to protect the charity, and to be able to respond to the dynamic situation that we find ourselves in. It’s a heartbreaking reality, but one we must accept if we are going to protect as many jobs as possible.

“Although there are many uncertainties which will influence the manner in which we can reopen, what we can be certain of is that the business operation of Tyneside Cinema in the future, will be smaller than the one which closed its doors in March.”

During the closure, Tyneside Cinema has been developing plans for its future, working across a number of scenarios which take into account potential financial support, changes in Government guidelines and social distancing limitations.

Holli continued: “Thankfully, it’s impossible to lockdown imagination, creativity and innovation and the team has been working tirelessly to come up with new ways to provide outstanding film and social experiences in an altered world.

“We want to make sure Tyneside Cinema is part of the solution to re-energise the city centre by welcoming audiences back to our beautiful heritage building – bringing people together to collectively experience the magic of film.” 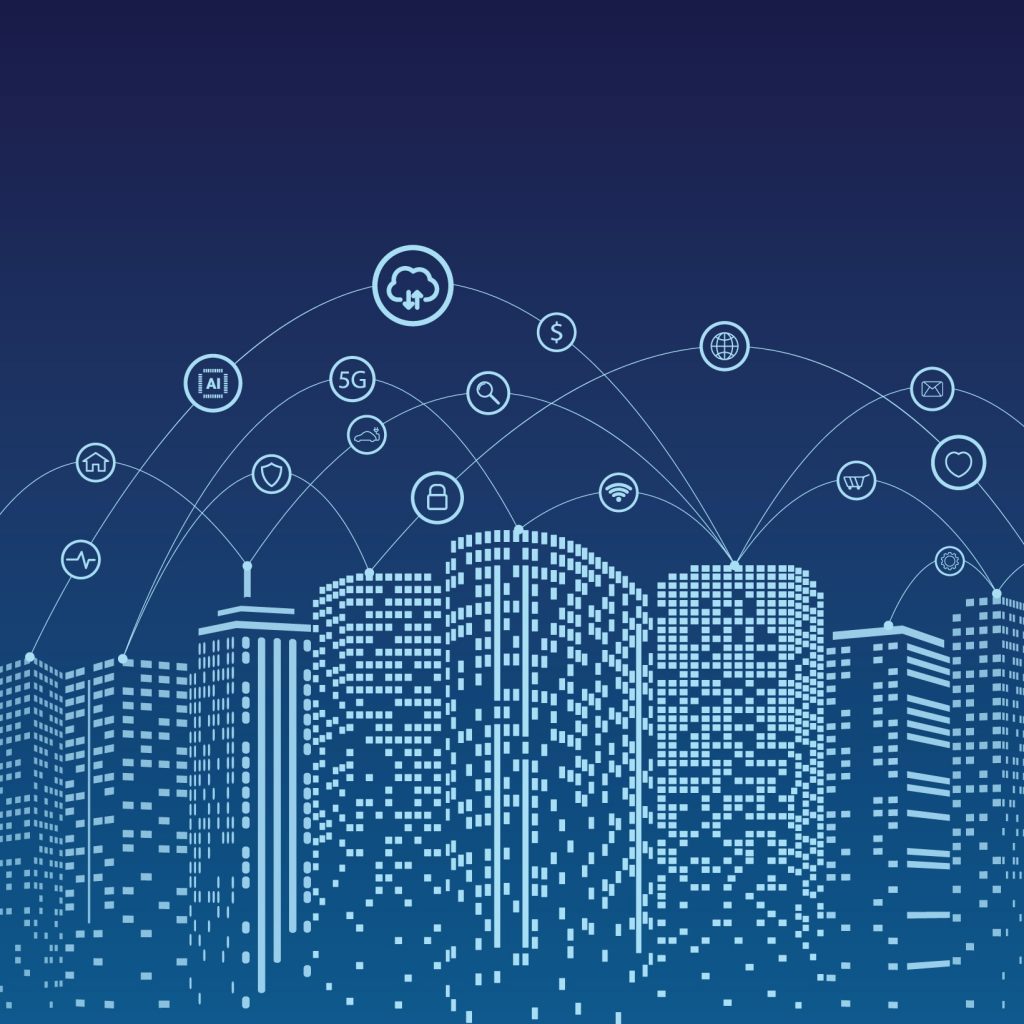 CityFibre to create up to 10,000 jobs for national full fibre roll out