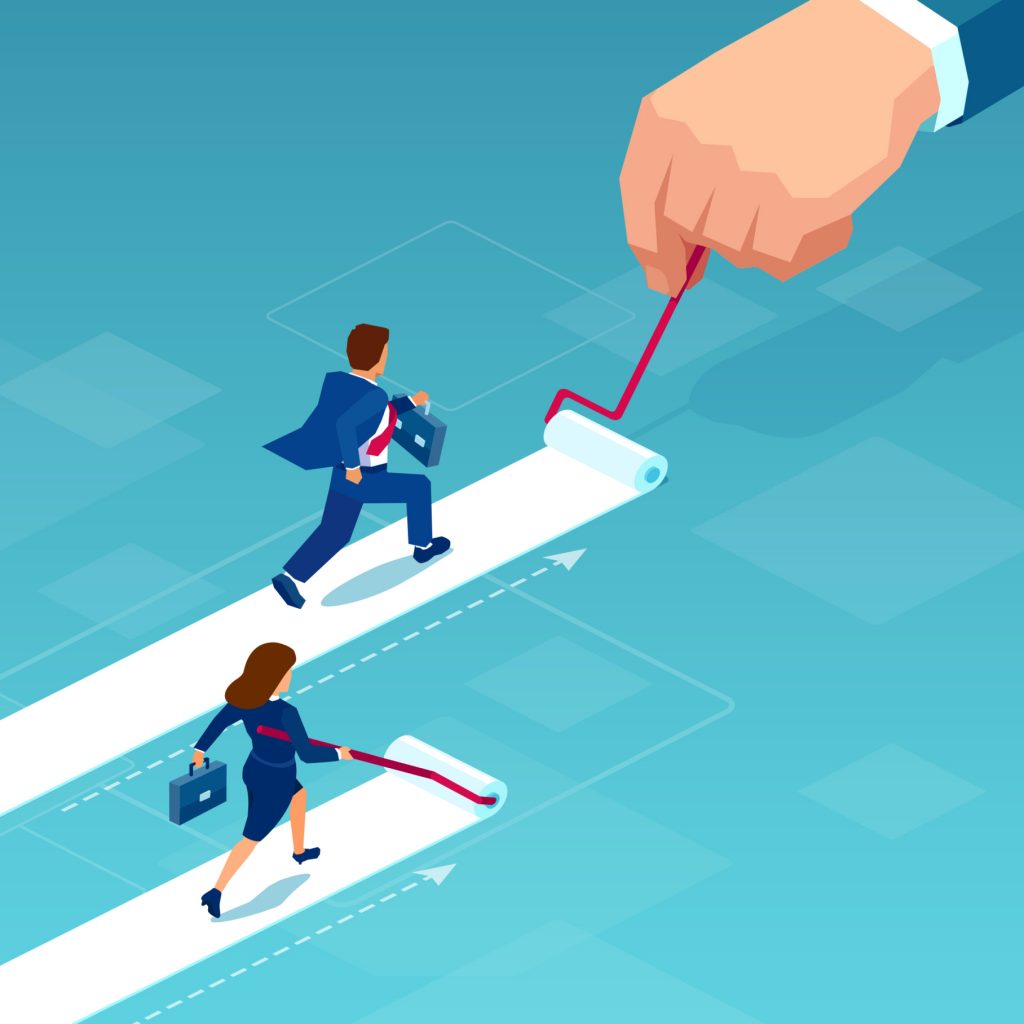 UK and North East labour market on the brink?

The first signs of the impact the coronavirus crisis is having on the UK labour market started to show today (June 16), as the number of employees on payrolls fell by more than 600,000.

Publishing its labour market review, the Office for National Statistics (ONS) said that the UK employment rate was actually 30 basis points higher in the three months to April 2020 at 76.4 per cent.

But behind the headline figure are warning signs that labour conditions have deteriorated across the country.

The total number of weekly hours worked for the three months to April 2020 was 959.9 million, down a record 94.2 million hours on the previous year.

The number of universal credit claimants also rose sharply during May, reaching 2.8 million – this includes both those employed with low income or hours and those who are unemployed.

Most strikingly, estimates for May from PAYE Real Time Information indicate that the number of payroll employees has fallen by 612,000 compared with March 2020.

Those who have lost jobs will find it increasingly difficult to get new ones too.

Matthew Percival, CBI director of people and skills, said: “We can now clearly see the significant impact the virus is having on the labour market already.

“More than 600,000 people were taken off payroll between March and May, vacancies fell by the largest amount on record in the quarter, and hours worked fell at the fastest pace on record over the year.

“Unemployment falls unevenly across society and leaves scars that last generations. The urgent priority must be creating inclusive jobs today, by turbo charging the sustainable industries of tomorrow.

“This should be backed by a revolution in retraining, with business, Government and education providers stepping up to reskill communities for the future.”

The North East continues to have the highest unemployment in the UK at 5.2 per cent. The national average is 3.9 per cent.

Regional ONS data shows that the North East was actually making good progress on jobs prior to the COVID-19 pandemic, with the current figures only showing a modest deterioration.

Jonathan Walker, assistant director of policy at the North East England Chamber of Commerce, said: “The headline labour force statistics show that the regional economy was still in job creation mode right up to point when COVID-19 hit. These numbers do not yet fully show how severe the impact of the current crisis has been on our labour market.

“Government support such as the furlough scheme has helped to stave off many major job losses for the time being, but the fact that May’s claimant count is 77 per cent higher than this time last year shows the scale of the challenge we are likely to face.

“The North East continues to have the highest unemployment rate in the country. We know this crisis and any recession will be felt more strongly in regions such as ours.

“The promise of levelling up that brought the Government to power must be honoured in any economic recovery plans.” 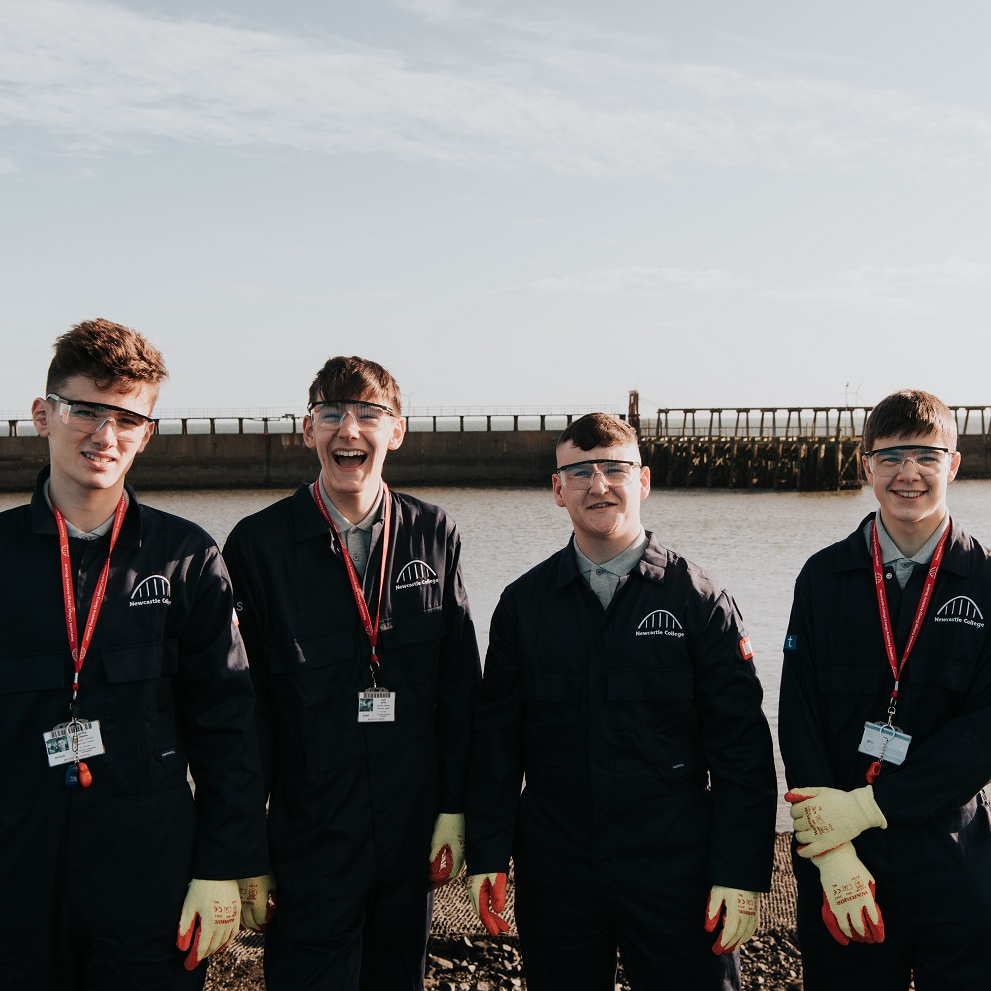