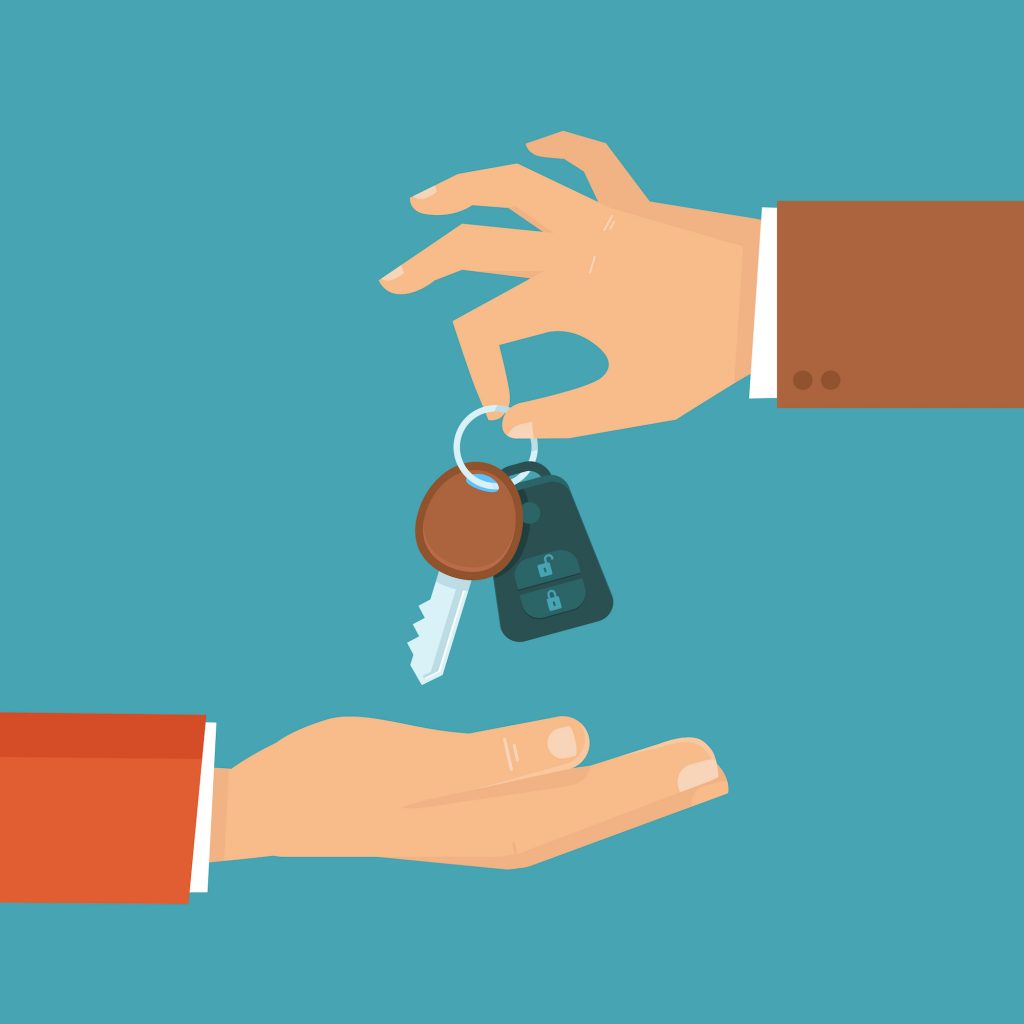 UK car sales rebounded strongly in July, with new registrations up 11.3 per cent year-on-year in a welcome reprieve for the embattled automotive sector.

New data from the Society of Motor Manufacturers and Traders (SMMT) shows that there were 174,887 sales in July, as car dealerships benefited from the release of pent-up demand after being closed during the lockdown.

The July figures also represent the first time since December 2019 that monthly sales have been higher than the year before.

However, despite the markedly improved volumes, new car sales are still down 41.9 per cent year-on-year, with only 828,389 vehicles sold in the first seven months of 2020.

There are also significant uncertainties over the degree to which consumer spending will recover in the second half of this year, which could have implications for the automotive sector.

Consumers and businesses may adopt a cautious approach to discretionary purchases and this could especially be the case for big-ticket items such as new private cars.

July was the first full month of trading for car dealerships, after it was revealed that one in five showrooms remained closed during June despite being able to reopen from June 1.

The dramatic rise in sales of electric vehicles also continued, with 4.7 per cent of all car sales in July being BEVs.

Electric car sales have tripled year-on-year, as carmakers rushed to reduce their emissions to avoid penalties.

Howard Archer, chief economic advisor to the EY ITEM Club, said: “New car sales clearly benefitted in July from a strong element of pent-up demand as people who had wanted to buy new cars since March were able to get to showrooms across the UK.

“Very few new cars had been sold in both May and April as dealerships were closed. April, for example, saw a decline of 97.3 per cent year-on-year to 4,321 vehicles, the lowest level since 1946.

“Earlier in the year, new car sales had been limited by a number of factors: consumer and business caution over making major purchases, reduced demand for diesel cars amid environmental concerns and uncertainties over policy, and stricter emission regulations affecting supply.

“Further out, car manufacturers will be affected by the form the UK’s longer-term relationship with the EU will take.

“In particular, car manufacturers will be monitoring the possibility that the UK and EU could fail to reach a free trade arrangement by the end of the year when the transition arrangement ends.

“An issue for the car sector is that while the Government wants a free trade agreement with the EU that removes tariffs and quotas, it wants less regulatory alignment with the EU, so the UK is able to diverge in rules and standards.

“This could mean costs, new rules, and frictions at the border, which will affect businesses with integrated supply chains – notably the car sector.” 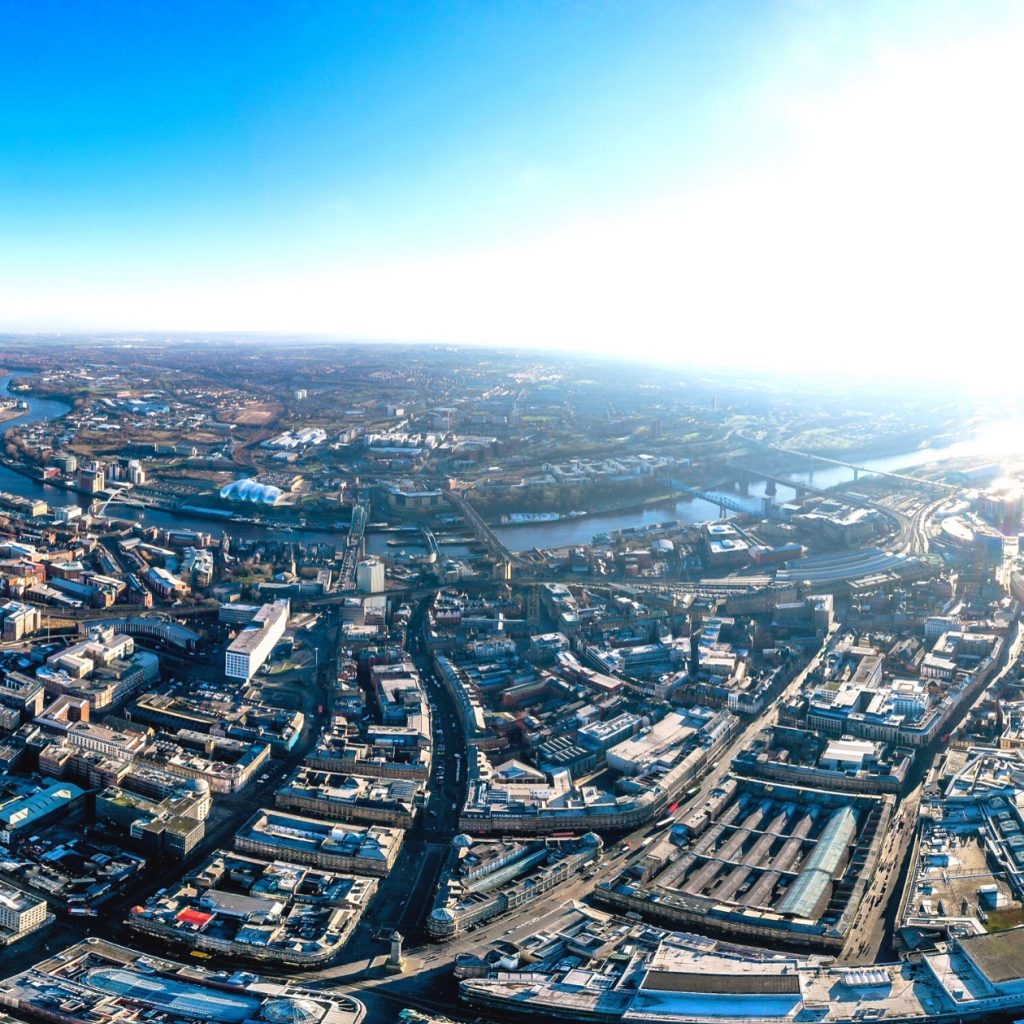