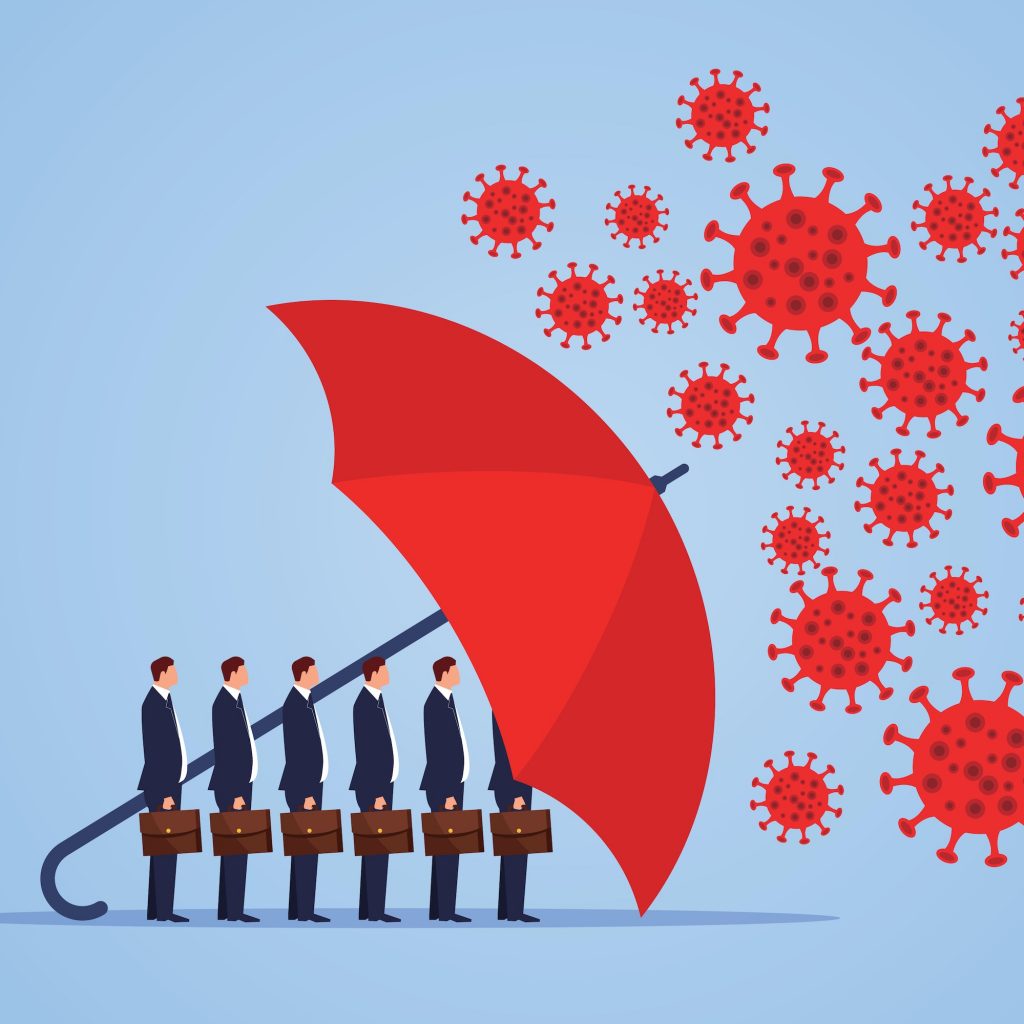 UK business activity is declining at a faster rate than at any time during the 2008 financial crisis, according to the latest figures from IHS Markit, which tracks private sector output across the economy.

The UK Composite Output Index, which surveys businesses in the manufacturing and services sectors, was already down to 36.0 in March – the lowest figure since the survey began more than 20 years ago.

Collating data from respondents between April 7 and 21, the index is now at a miserly 12.9.

There is no precedent for a downturn in business sentiment of this magnitude and indeed the figures released today are much worse than economists’ most pessimistic forecasts.

Prior to March 2020, the survey-record low for the IHS Markit survey was 38.1 in November 2008. Today’s data is almost two thirds lower than this.

81 per cent of UK service provides and 75 per cent of manufacturing companies reported a fall in business activity during April. This was overwhelmingly attributed to widespread business closures enacted to combat the COVID-19 pandemic.

Anything below 50.0 signals a contraction in the size of the economy so it is difficult to put into words how a 12.9 figure could translate in GDP terms.

It is widely expected that tackling the coronavirus pandemic will trigger the deepest global recession in peacetime.

Jan Vlieghe, a member of the Bank of England’s interest-rate setting committee, has in fact said that the contraction we are experiencing at the moment could be faster and deeper than anything seen in this country for “several centuries.”

He said: “The UK economy has been hit by the COVID-19 outbreak in April to a degree far surpassing anything seen in the PMI survey’s 22-year history.

“Business closures and social distancing measures have caused business activity to collapse at a rate vastly exceeding that seen even during the global financial crisis, confirming fears that GDP will slump to a degree previously thought unimaginable in the second quarter due to measures taken to contain the spread of the virus.

“Simple historical comparisons of the PMI with GDP indicate that the April survey reading is consistent with GDP falling at a quarterly rate of approximately 7 per cent.

“The actual decline in GDP could be even greater, in part because the PMI excludes the vast majority of the self-employed and the retail sector, which have been especially hard-hit by the COVID-19 containment measures.

“The dire survey readings will inevitably raise questions about the cost of the lockdown, and how long current containment measures will last.” 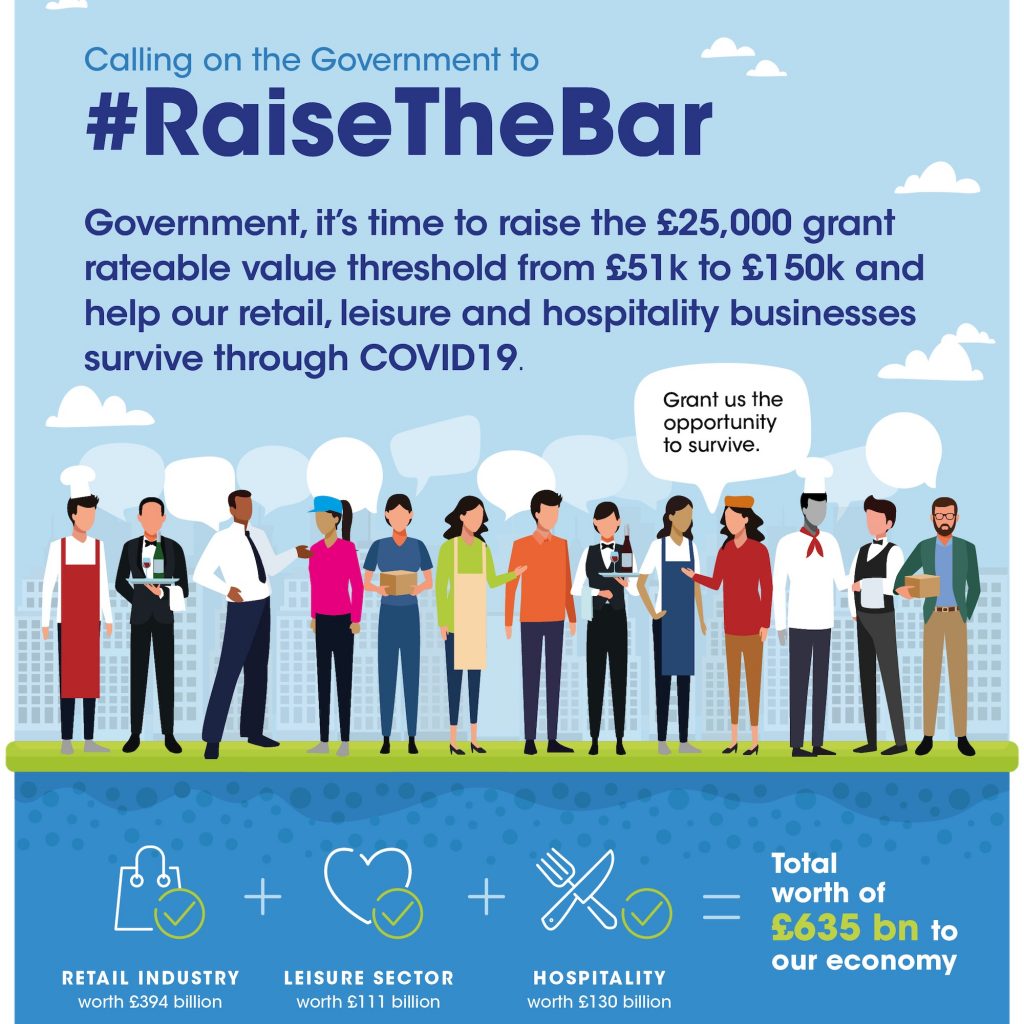