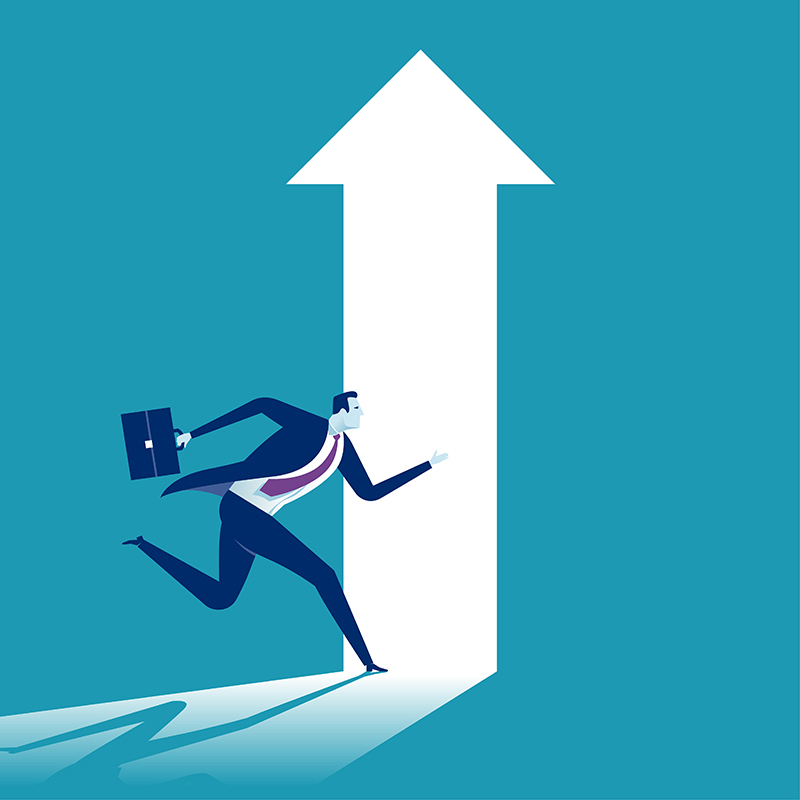 UK business activity springs back into life in July

UK private sector output has grown at its fastest pace in five years according to the latest survey of purchasing managers from IHS Markit.

The Flash UK Composite Index rose from 47.7 in June to 57.1 in July in a sign that business conditions are beginning to improve across Britain.

The high reading is well in excess what was forecast by economists and represents the fastest expansion in business activity since June 2015.

It also indicates that the reopening of the economy has triggered a release of pent up demand for goods and services as was hoped.

After hitting a survey-record low of 13.8 in April, the July PMI reading is the first since the pandemic began to be solidly over the 50.0 mark, which separates growth from contraction.

The data indicated a return to growth for the service sector (56.6) and a rapid rise in activity for manufacturing (59.8).

Survey respondents described the increase in business activity as “gradual” since the lockdown period during the second quarter, with private sector firms indicating a solid rebound in new order volumes during July, especially from domestic customers.

That said, employment numbers continued to fall sharply, with the rate of job shedding actually accelerating since the previous month.

Lower staffing levels were linked to redundancies in response to subdued workloads and higher operating costs.

Business sentiment towards the year ahead remained well above the low point seen during March.

Chris Williamson, chief business economist at IHS Markit, said: “The UK economy started the third quarter on a strong footing as business continued to reopen doors after the COVID-19 lockdown.

“The surge in business activity in July will fuel expectations that the economy will return to growth in the third quarter after having suffered the sharpest contraction in modern history during the second quarter.

“However, while the recession looks to have been brief, the scars are likely to be deep. Even with the July rebound there’s a long way to go before the output lost to the pandemic is regained and, while businesses grew more optimistic about the year ahead, a V-shaped recovery is by no means assured.

“New orders showed only a relatively small rise in July, indicating that demand remains worryingly low at many firms. Hence July saw yet another sharp cut to employment levels as increasing numbers of companies scaled back their operating capacity.

“July’s PMI represents a step in the right direction, but there is a mountain still to climb before a sustainable recovery is in sight.”

UK economy may not recover until late-2024