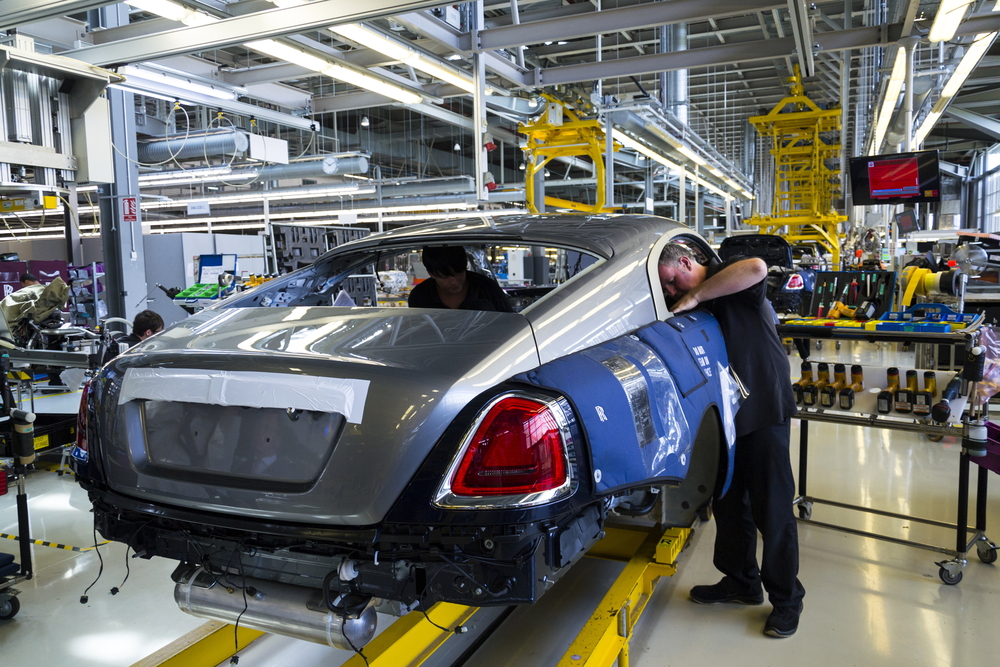 The UK car manufacturing industry will remain in a state of flux and haunted by the ghost of a ‘no deal’ Brexit unless decisive action is taken to ensure tariff-free trade following Brexit, according to a key sector organisation.

The Society of Motor Manufacturers and Traders (SMMT) issued the warning today (Thursday, October 31) after revealing UK production slumped 3.8 per cent in September to 122,256.

The fall was compounded by domestic and overseas market declines of -5.1 per cent and -3.4 per cent, respectively, and a year-to-date performance of -15.6 per cent.

The body cited economic and political uncertainty as key drivers in the slump, with softer global markets and operational changes highlighted as additional factors.

Furthermore, it said firms are also at the mercy of rising investment costs to prepare for Britain’s impending EU divorce – which includes a potential ‘no deal’ withdrawal.

Revealing manufacturers have already spent more than £500 million to mitigate leaving the EU without a deal, it added essential investment in new products and facilities has also been postponed or cancelled owing to ongoing uncertainty.

Mike Hawes, SMMT chief executive, said the industry was in need of fresh optimism, which he said would be helped by a perpetuation of “free and frictionless trade.”

“Most worrying of all though is the continued threat of a ‘no deal’ Brexit, something which has caused international investment to stall and cost UK operations hundreds of millions of pounds, money that would have better been spent in meeting the technological challenges facing the global industry.

“A General Election may ultimately provide some certainty but does not yet remove the spectre of ‘no deal’, which will continue to inhibit the UK industry’s prospects unless we can agree and implement a new, ambitious and permanent relationship that safeguards free and frictionless trade.”

The SMMT’s warning comes just days after Sunderland-based Nissan officially launched work on its next generation Juke marque in the region.

The model, which has been made in the North East in different specifications for a number of years, will continue rolling off the Sunderland production lines alongside Nissan’s flagship Qashqai and all-electric Leaf hatchback. 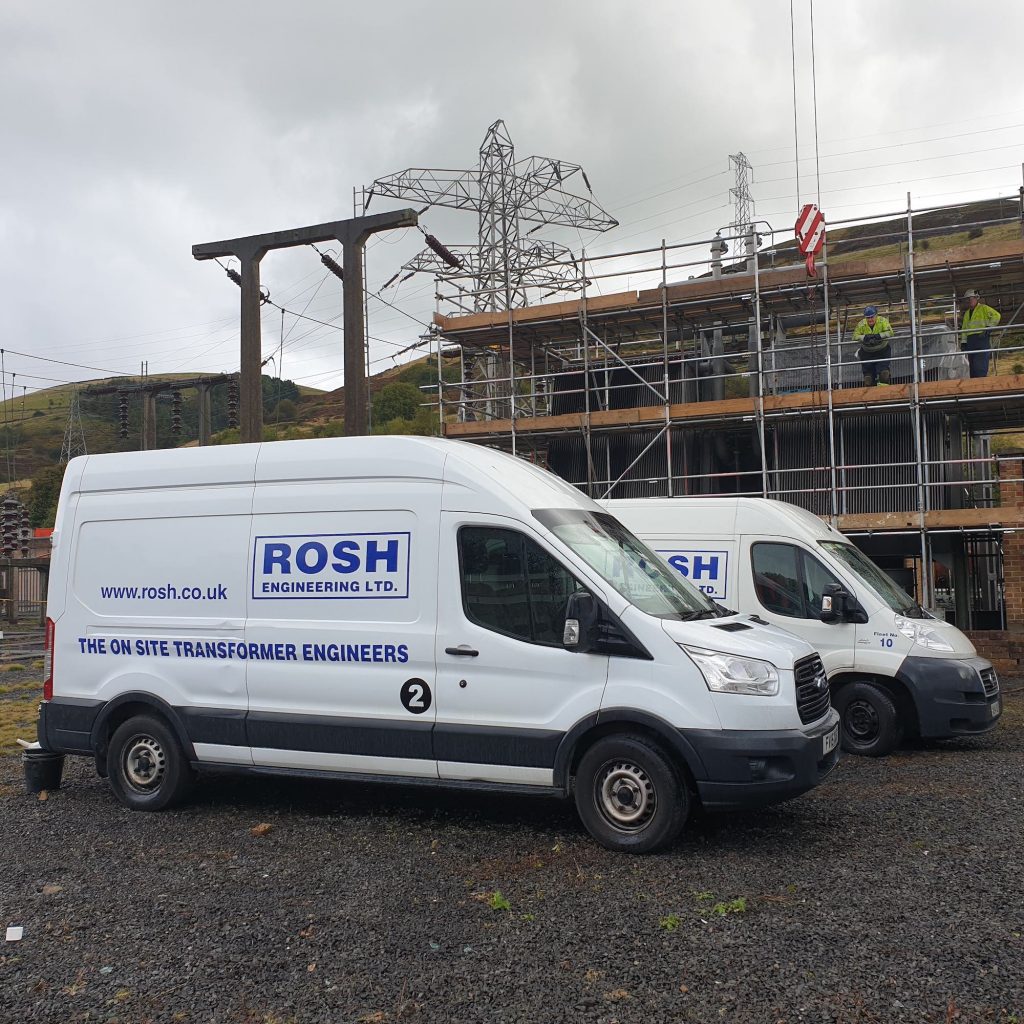