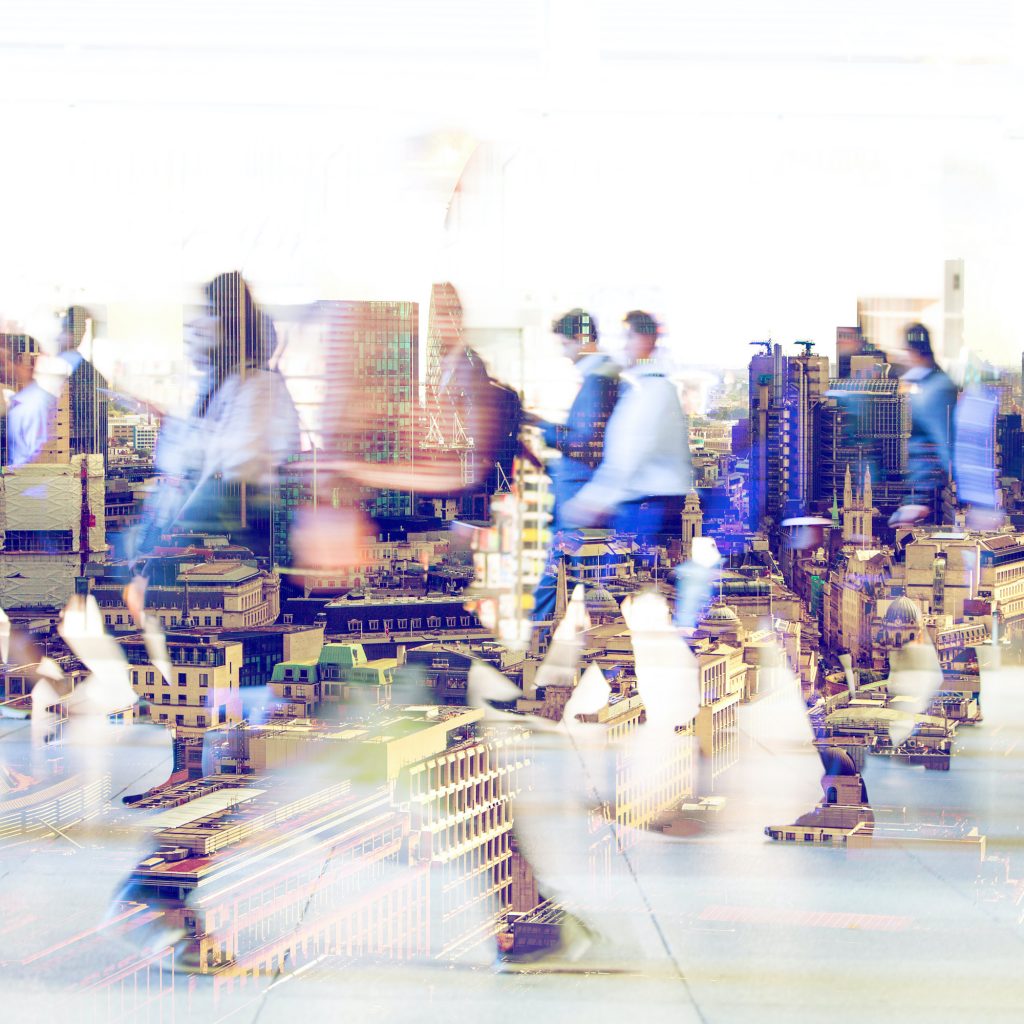 According to the latest EY ITEM Club forecast, the point at which the UK economy is expected to regain its pre-COVID-19 peak is now in Q3 2022 — two years earlier than previously thought.

Thanks to a better-than-predicted performance in November 2020, estimates indicate that the UK economy could avoid its first double-dip recession since the 1970s despite an expected 3–4 per cent contraction in Q1 of 2021.

With the economy contracting by just 2.6 per cent in November, despite the impact of a month-long England-wide lockdown and other restrictions across the UK, the EY ITEM Club now believes the economy to have had a flat performance across the fourth quarter.

The Winter Forecast has found that the UK economy shrank by a record 10.1 per cent overall in 2020, which is an improvement on its December forecast of an 11.6 per cent contraction.

Howard Archer, chief economic advisor to the EY ITEM Club, said: “The UK economy has demonstrated remarkable resilience in recent months and the impact of recent lockdowns has been nowhere near what we saw in April.

“Over the course of 2020, the economy has become quicker to adapt to new COVID-19 restrictions and, while new restrictions may still cause disruption, lessons learned from previous lockdowns are rapidly put into place.

“The prospects for recovery are looking brighter. Once the economy has negotiated what is likely to be a challenging first quarter of this year, it will undoubtedly benefit from the vaccine roll-out helping to boost consumer and business confidence.

“The combination of vaccines, a UK-EU trade deal, and previous lockdown experience means there’s much less uncertainty out there. Excluding the first quarter, the UK is looking at two years of strong growth.”

Business investment is also expected to improve in 2021 and accelerate thereafter with the EY ITEM Club forecasting an expansion of 14.2 per cent in 2022, following on from a 1.8 per cent increase in 2021.

Mike Scoular, EY’s Managing Partner in Newcastle, said: “While some sectors are clearly still struggling, there are encouraging signs that the recovery could be stronger than initially thought. M&A is a good indicator of future growth, and things have picked up after the lows of mid-2020.

“Likewise, there is strong anecdotal evidence of productivity improvements, which should provide businesses with a strong platform to build on. If this feeds through into profits, then business investment may return faster than current sentiment implies.

“This would be good news for the UK competitiveness, particularly post-Brexit.”

The EY ITEM Club also forecasts that unemployment will be better than expected, peaking at 7 per cent in mid-2021 before starting to fall towards the end of the year. This would be another significant improvement on previous predictions.

Howard Archer said: “7 per cent unemployment is high compared to recent years, but it’s not on the same scale as what was seen during the 1980s and it’s much lower than what was forecast at the outset of the pandemic.

“Government programmes, such as the furlough scheme, have helped keep job losses down so far. A lower unemployment peak means less long-term scarring for the economy.

“Where unemployment levels end up will be important for consumer confidence and will have consequences for the economic recovery, particularly in its early stages.”

Howard Archer said: “Consumer spending will be affected in early 2021 by the closure of non-essential retailers and most of the hospitality and leisure sectors.

“After the first quarter, depending on unemployment levels, consumers should be well placed to play a key role in the recovery given the very high recent savings ratios.” 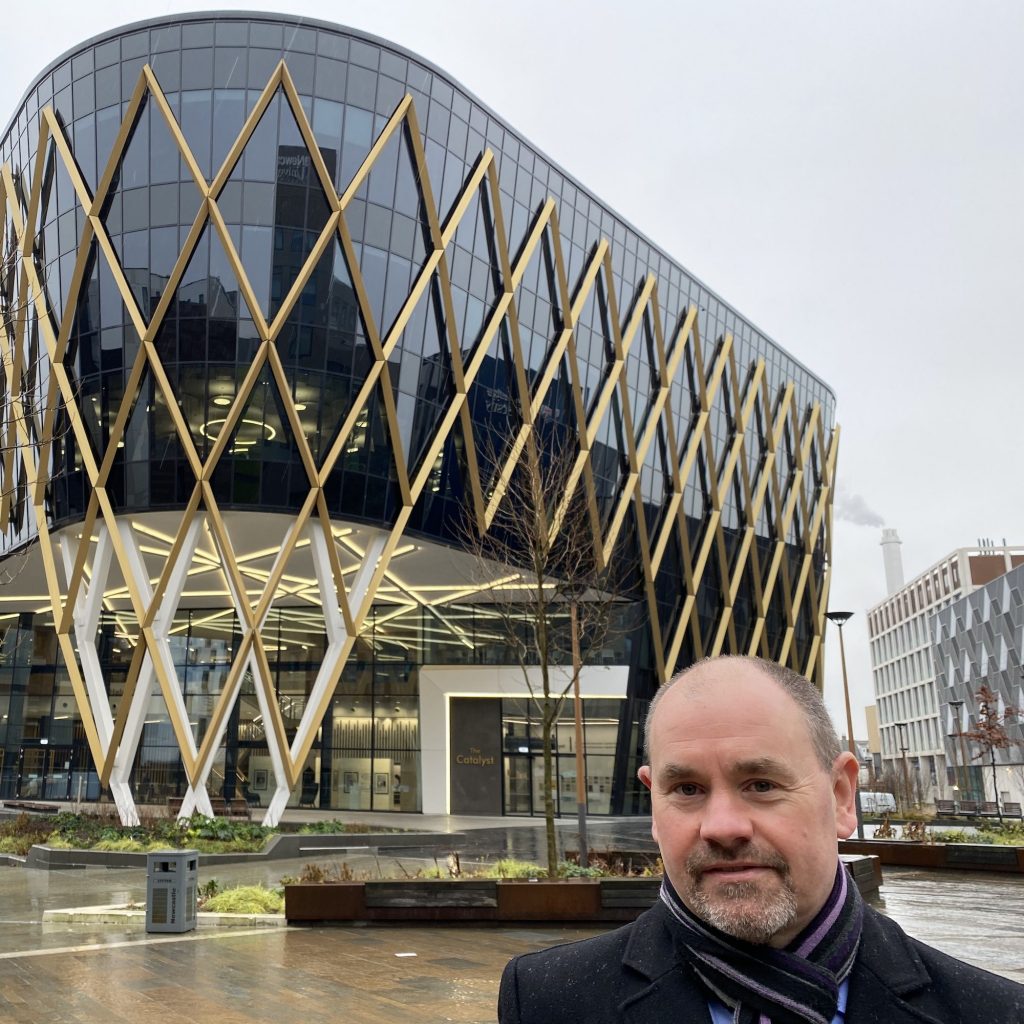