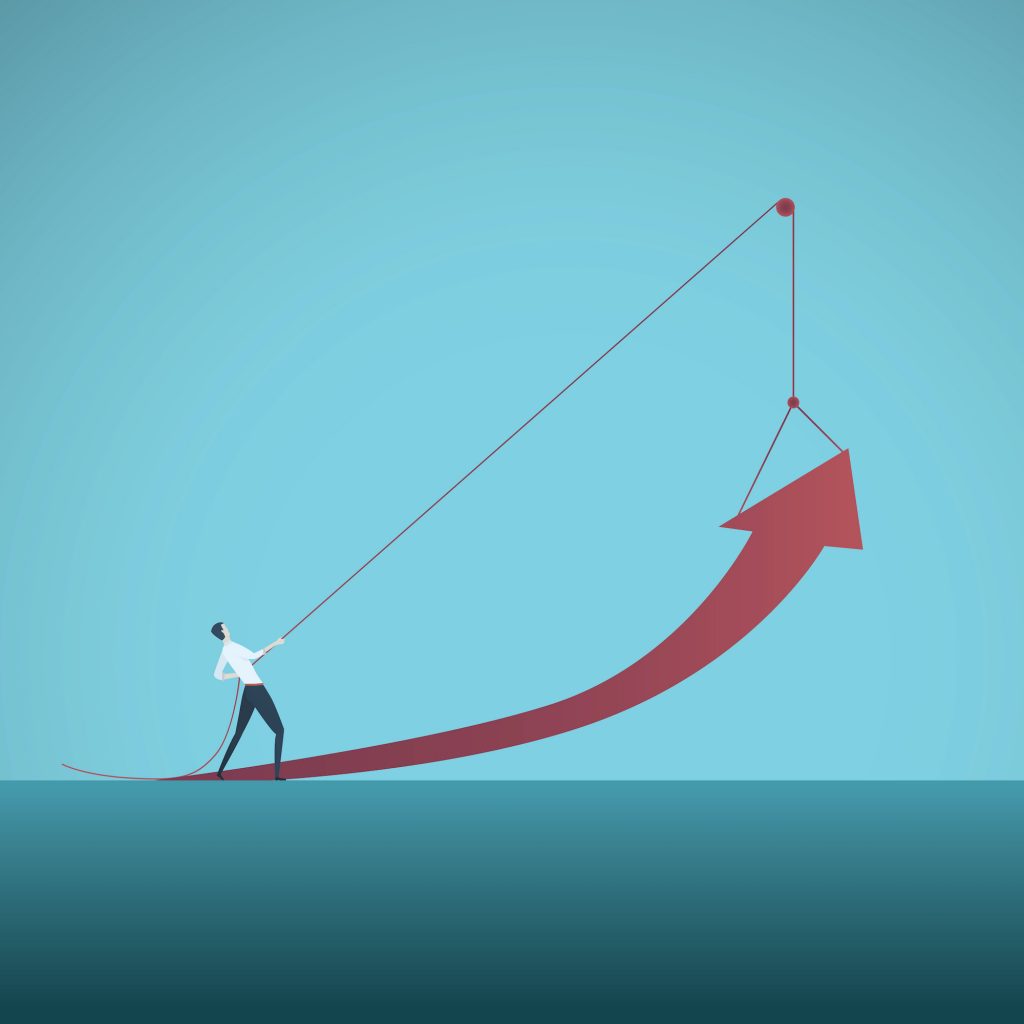 UK economy grew by 6.6 per cent in July

Latest figures released by the Office for National Statistics (ONS) show that the UK economy continued to recover in July following historic falls in March and April 2020.

However, overall output is still 11.7 per cent below the levels seen in February, before the full impact of the coronavirus pandemic was felt.

This means that just over half of the output lost due to coronavirus has been clawed back.

Rolling three-month estimates show that, in the quarter to July, GDP fell by 7.6 per cent, with declines across all main sectors of the economy.

All parts of the services sector, which makes up a significant proportion of UK output, showed an increase in growth in July but is still far below pre-pandemic levels.

In fact, the services sector was 12.6 per cent smaller in July than it was in February.

The figures for the manufacturing and construction sectors were 7 per cent and 11.6 per cent respectively.

Commenting on the GDP figures for July, ONS director of economic statistics Darren Morgan said: “While it has continued steadily on the path towards recovery, the UK economy still has to make up nearly half of the GDP lost since the start of the pandemic.

“Education grew strongly as some children returned to school, while pubs, campsites and hairdressers all saw notable improvements. Car sales exceeded pre-crisis levels for the first time with showrooms having a particularly busy time.

“All areas of manufacturing, particularly distillers and car makers, saw improvements, while housebuilding also continued to recover. However, both production and construction remain well below previous levels.”

Rain Newton-Smith, CBI chief economist, added: “As more businesses were able to open their doors, the economy grew further in July. But economic growth lost some steam on the previous month, illustrating the continued uncertainty over the shape of an economic recovery ahead.

“The prospect of a second wave is restraining consumer and business confidence, and firms continue to face cash flow difficulties.

“With Government support schemes coming to an end and renewed uncertainty over Brexit, clearly the road back to ‘normal’ is going to be a rocky one.

“A successor to the Job Retention Scheme and a deal with the EU are essential foundations for a near-term economic recovery.”