UK economy may not recover until late-2024

The independent economic forecasting group at EY has significantly downgraded its outlook for the UK economy, with GDP now expected to fall by 11.5 per cent over the course of 2020.

The EY ITEM Club says GDP will not return to its late 2019 size until late 2024, almost 18 months longer than the initial forecast.

Initially, EY had put the 2020 contraction at 8 per cent, with the economy recovering in early 2023.

The downgrade is a result of new data that points towards a 20 per cent contraction in the second quarter of this year, larger than the 15 per cent predicted by EY.

Weak growth of just 1.8 per cent in May has also been taken into consideration, with the services sector particularly hampered by COVID-19 even as restrictions ease.

Positively, growth prospects for 2021 have been raised slightly, with the economy now expected to grow 6.5 per cent over the year, up from the 5.6 per cent predicted previously.

Howard Archer, chief economic advisor to the EY ITEM Club, said: “Even though lockdown restrictions are easing, consumer caution has been much more pronounced than expected.

“We believe that consumer confidence is one of three key factors likely to weigh on the UK economy over the rest of the year, alongside the impact of rising unemployment and low levels of business investment.

“The UK economy may be past its low point, but it is looking increasingly likely that the climb back is going to be a lot longer than expected.

“May’s growth undershot even the lowest forecasts. By the middle of this year, the economy was a fifth smaller than it was at the start.

“Such a fall creates more room for rapid growth later, but it will be from a much lower base.”

Under the new assumptions, unemployment will rise to around 9 per cent in late 2020 and early 2021, up from 3.9 per cent in the months to May.

EY also predicts that business investment could fall by 22.3 per cent over the course of this year, with only a 1.3 per cent rise in 2021.

Mike Scoular, managing partner at EY in Newcastle, said: “Government measures have provided significant short-term support, but many businesses across the North East are waiting for more certainty over the economic outlook before making longer term investment decisions.

“Further targeted levelling up and increased devolution are needed right across the North for increased autonomy.

“It will become increasingly important for the region’s private sector to align itself with Government investment priorities to support the future development of our towns and cities across the region, if we are to successfully navigate through the pandemic and onto a path of sustained economic recovery.” 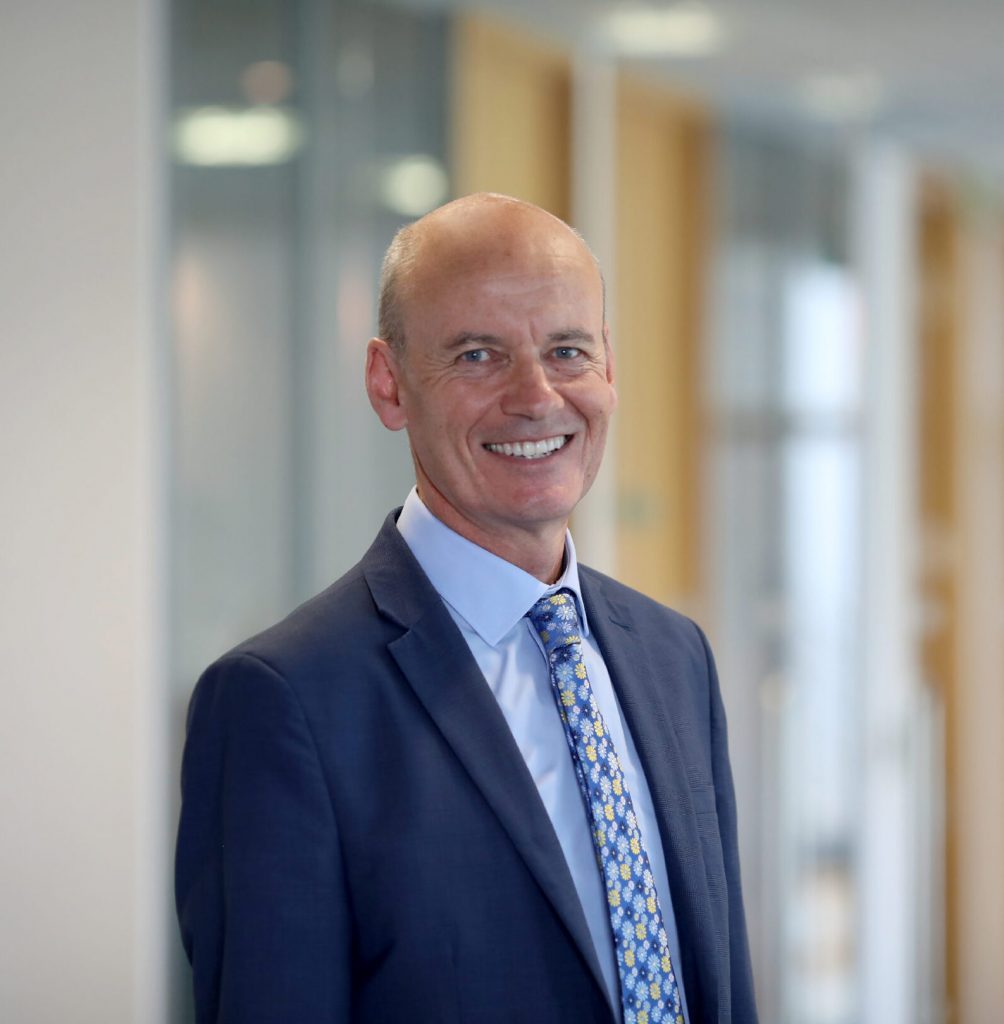